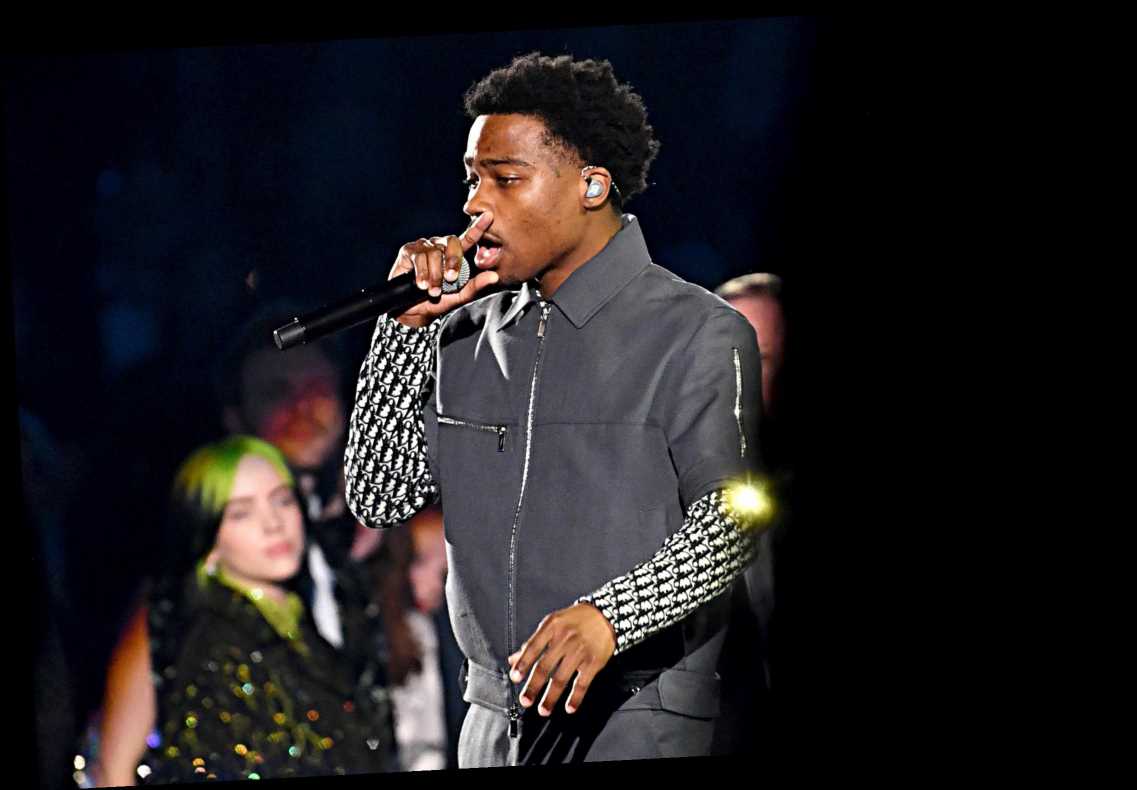 Roddy Ricch’s “The Box” continued its reign at Number One on the latest Rolling Stone Top 100 Songs chart, earning close to 55 million streams. The track, which came out in December as part of the rapper’s Please Excuse Me for Being Antisocial album, has topped the RS 100 for four weeks.

More than 20 new songs debuted on the singles chart this week. The majority of these came from Eminem, who released a new album, Music to Be Murdered By, with little warning on January 17th, and Mac Miller, whose posthumous album Circles came out the same day.

Eminem launched three new songs into the Top 10: “Godzilla,” which features a verse from Juice WRLD, “Darkness,” which drew attention for its controversial video, and “Those Kinda Nights,” which has a hook from Ed Sheeran. Circles spawned a pair of Top 10 entries: “Good News,” with its softly plucked strings and lolling raps, and “Blue World,” which samples the throwback vocal quartet the Four Freshman. In total, Eminem had 18 songs in the Top 100, while Miller had another 12.

The Rolling Stone Top 100 chart tracks the most popular songs of the week in the United States. Songs are ranked by song units, a number that combines audio streams and song sales using a custom weighting system. The chart does not include passive listening like terrestrial radio or digital radio. The Rolling Stone Top 100 chart is updated daily, and each week Rolling Stone finalizes and publishes an official version of the chart, covering the seven-day period ending with the previous Thursday.

Aside from the deluge of charting songs from Eminem and Miller, few new singles appeared on the latest RS 100. Jhene Aiko’s “P*$$y Fairy (OTW)” arrived at Number 28 with close to 10 million streams. And BTS’ “Black Swan” debuted at Number 50 with 5.7 million streams.