The most difficult job in television is surely done these days by the people who have to think up new programme ideas. Where do you go after naked dating and celebrity needlework? You go reality hiking, that’s where.

Take A Hike (BBC2) is competitive rambling. The idea is that five ordinary people organise a country walk for their fellow competitors, one walk a day over five days.

They are then marked on how it went: what were the views like, was there a decent picnic, did everybody survive, who has the biggest blisters, that sort of thing. 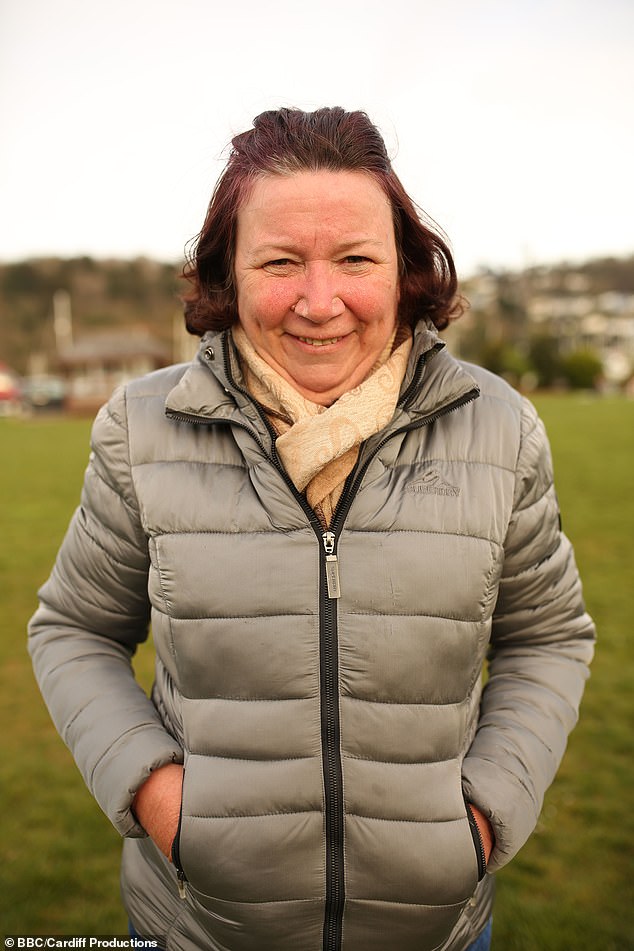 Helen organised the first walk, from her home town of Ilfracombe to a nearby beauty spot, where she had laid on some kayaking

I might have made up the bit about survival and blisters. But if this takes off you must probably brace yourself for The Great British Hike-Off, MasterHike and even Mind The Brambles, Davina: It’s Celebrity Naked Hiking.

Julian, a young teaching assistant, is a bit of a hippy and actually does hug trees. That leaves affable Chaz, a former deputy mayor of Plymouth, and single mum Rosie, a farmer who gives the show a bit of glamour. Or as much glamour as anybody can provide while wearing walking boots and an anorak.

As is the way with these shows, the voiceover — by Rhod Gilbert — appears to have been written by Britain’s leading smart Alec. But the show is cheery, upbeat and if you enjoy a sea view, you were very well catered for.

Helen organised the first walk, from her home town of Ilfracombe to a nearby beauty spot, where she had laid on some kayaking.

We know the form here. The contestants are supposed to fall out and bitch about each other —and the others duly moaned politely about Helen. Well, fairly politely: they thought there was too much town and not enough countryside, and the picnic was a bit dull. And Rosie spoke for us all when she remarked: ‘Helen talks too much. I think she’s going to get on my nerves.’

All in all, this was a pleasant way to spend half an hour and Helen got a very respectable 30 out of 40 marks, thanks to that kayaking. Even though kayaking, if we’re being picky, isn’t actually hiking, is it?

Jamie Oliver: Together (C4) was basically a rather indulgent home video with some cookery attached. He roasted a shoulder of lamb for a gathering of family and friends — and as it was the first such event since lockdown, everything got a bit emotional. 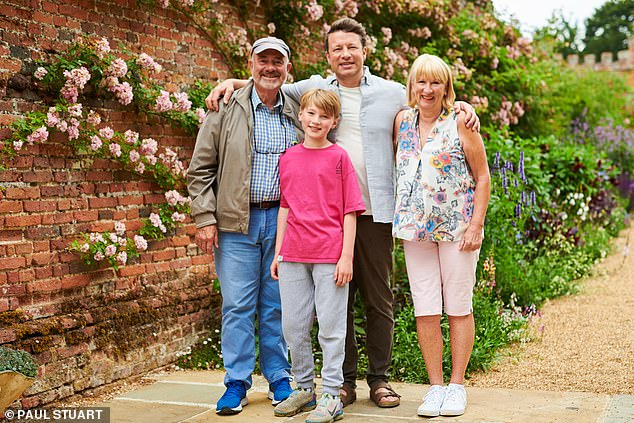 Watching Jamie, I couldn’t help wondering whether conventional chefs have had their day

When Jamie first appeared on the scene in 1999 as The Naked Chef, he made other television cooks look very stale in comparison. The camera swung about, he had a relaxed style: it was noticeably different.

Now he has become The Slightly Embarrassing Dad Chef. When his ten-year-old son Buddy came to help, Jamie told the viewing nation that he wants the boy to eat more fruit and vegetables. ‘I am eating my fruit and vegetables,’ grumbled Buddy, looking somewhat put out.

But what struck me most was how pedestrian the actual cookery seemed.

Not that this was Jamie’s fault. It’s just that cookery fans are now so much more demanding: we are used to deadlines, pressure, cooks being booted off the show and all that stuff about soggy bottoms.

Watching Jamie, I couldn’t help wondering whether conventional chefs have had their day.