Plans and preparations have been underway for Queen Elizabeth II‘s Platinum Jubliee which celebrates her historic 70 years on the throne. A number of events are taking place in June to mark the occasion and after much speculation, it’s now been confirmed that Prince Harry and Meghan Markle will be returning to England to join in the festivities. However, while the Sussexes have been banned from standing alongside other members of the family on the Buckingham Palace balcony, a royal commentator is revealing that the couple could make an appearance after all.

Here’s why we just may see the duke and duchess standing with the monarch and working royals during the Platinum Jubliee, plus who in Meghan’s family is flying to England uninvited. 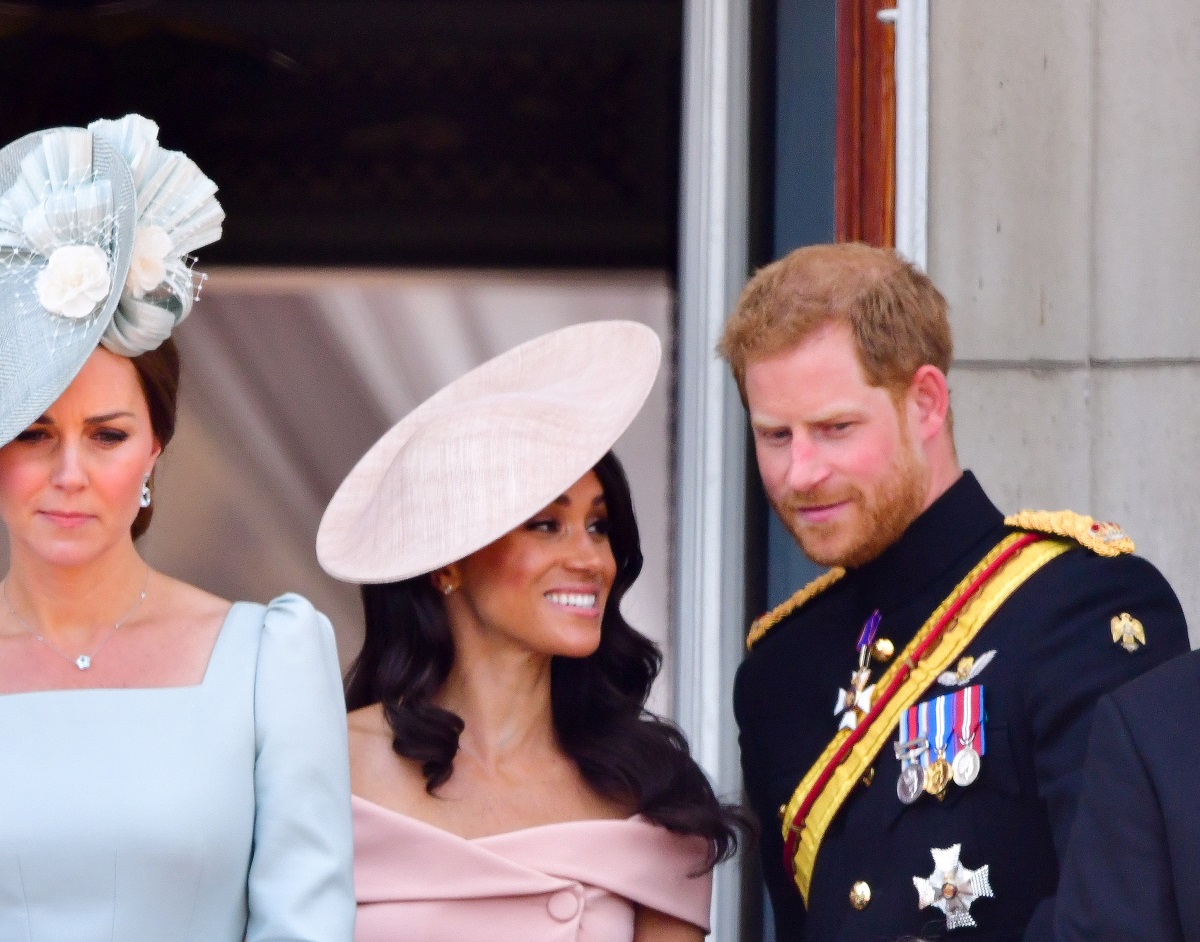 On May 6, a spokesperson for Harry and Meghan confirmed via CNN that not only would the pair be at the Jubilee but they would also be bringing their two children, Archie and Lilibet, with them.

Just before that announcement, the palace released a statement obtained by TMZ noting that Meghan, Harry, and Prince Andrew will not be permitted to stand on the balcony with other members of The Firm.

“After careful consideration, the queen has decided this year’s traditional Trooping the Colour balcony appearance on Thursday, 2 June, will be limited to Her Majesty, and those members of the royal family who are currently undertaking official public duties on behalf of the queen,” the statement read.

Why the Sussexes may make it onto the balcony after all

Following the ban, a royal commentator revealed that we may actually see a balcony appearance including the Duke and Duchess of Sussex after all.

According to Express‘ royal correspondent Richard Palmer, a second balcony appearance could happen and that one would then feature Meghan and Harry: “The [Jubilee] finale will feature Ed Sheeran and other performers and 100 national treasures … At the end of that, there is something planned, but they are keeping it close to their chest about exactly what will happen. It’s not entirely clear whether the royal family will be in a royal box or whether they will go on the balcony.”

Palmer added: “In a briefing last week, a colleague asked if there would there would another balcony moment. The royal aide just smiled and nodded his head — which implied yes — but then what he said was non-committal. So, I wouldn’t rule it out completely yet.” 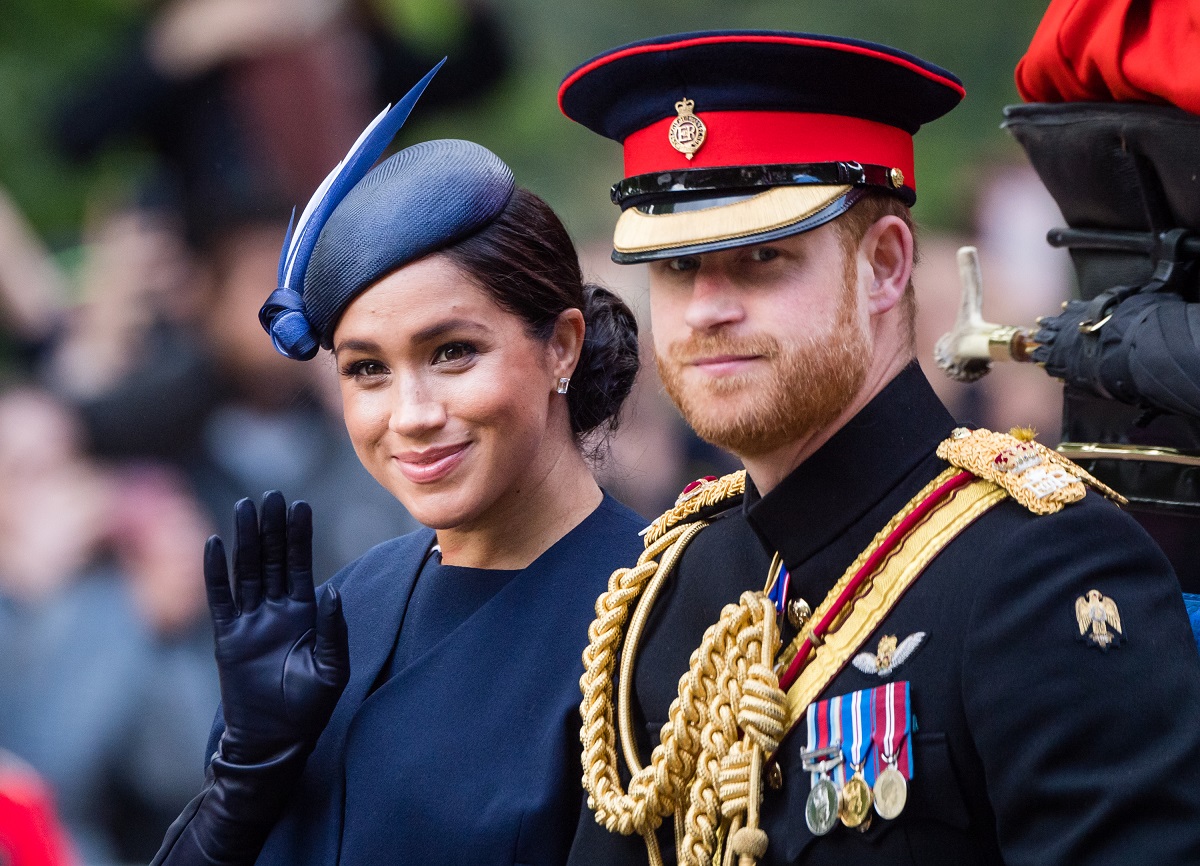 Meghan’s father, Thomas Markle, will also be at the queen’s Jubilee

In other news related to the Jubliee, Meghan’s father Thomas Markle Sr. is traveling to the U.K. in the hopes of seeing his daughter and meeting his son-in-law and grandchildren.

On April 25, Thomas revealed on GB News that would be flying to the U.K. to attend the monarch’s Platinum Jubilee celebrations. While there the duchess’s dad is hoping to connect with his daughter and her husband, and also meet with Prince Charles and the queen.

However, with the level of security for the celebrations, it’s not likely that Thomas will get anywhere near the royals if they don’t want him to.