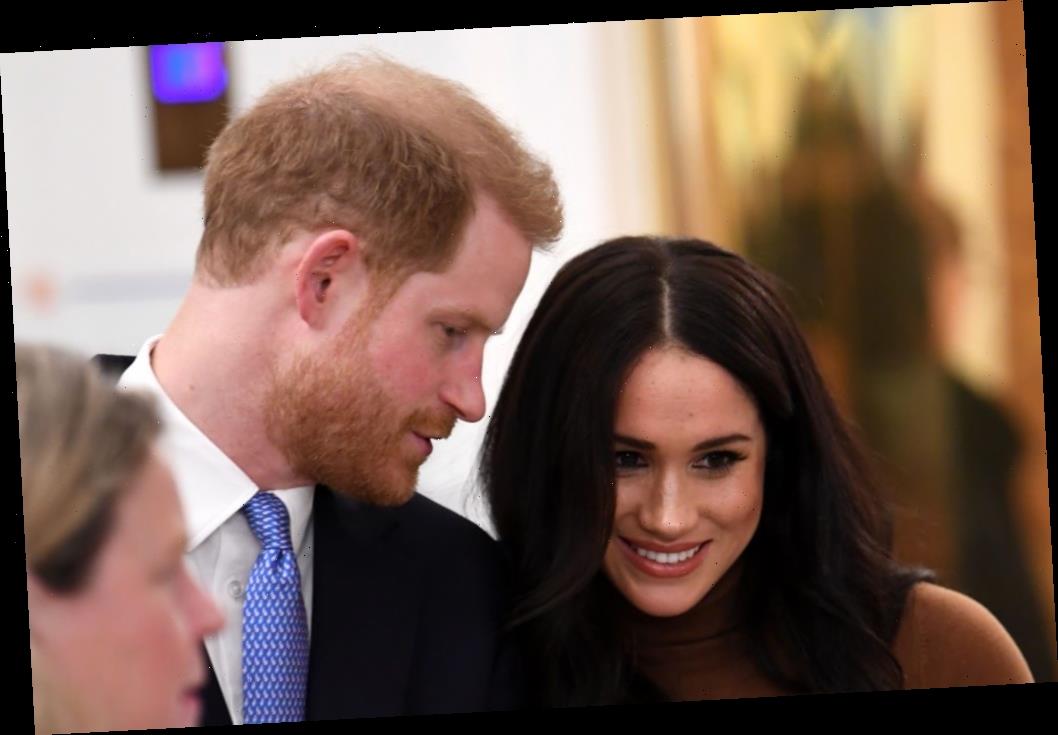 Prince Harry and Meghan, Duchess of Sussex released a statement that laid out their plans for exiting the royal family, including the agreement to give up the word ‘royal’ in their branding — but not everyone was won over by the wording. Many critics believed that the statement was disrespectful to the queen.

Prince Harry and Meghan will officially exit on March 31

Prince Harry and Meghan announced their plans to “step back”in January and Queen Elizabeth gave her blessing for their request forfinancial independence from the royal family.

The queen released a statement sharing her support oftheir decision, explaining: “Harry, Meghan and Archie will always bemuch loved members of my family. I recognise the challenges they haveexperienced as a result of intense scrutiny over the last two years and supporttheir wish for a more independent life.”

The Sussexes moved to Canada and will officially end theirroyal duties on March 31.

The Sussexes’ statement comes under fire

On Feb. 21, Prince Harry and Meghan released a statement that said, in part, that they won’t use the ‘Sussex Royal’ name.

“While The Duke and Duchess are focused on plans toestablish a new non-profit organisation, given the specific UK government rulessurrounding the use of the word ‘Royal,’ it has been therefore agreed thattheir non-profit organisation will not utilise the name ‘Sussex Royal’ or anyother iteration of ‘Royal,’” the statement onthe couple’s website shared.

“For the above reason, the trademark applications that hadbeen filed as protective measures and that reflected the same standardtrademarking requests as done for The Royal Foundation of The Duke and Duchessof Cambridge, have been removed,” the statement continued.

Further, the statement noted: “While there is not anyjurisdiction by The Monarchy or Cabinet Office over the use of the word ‘Royal’overseas, The Duke and Duchess of Sussex do not intend to use ‘Sussex Royal’ orany iteration of the word ‘Royal’ in any territory (either within the UK orotherwise) when the transition occurs Spring 2020.”

In Scotland today, The Duke of Sussex and Travalyst have hosted a summit to launch their next phase of work, putting communities first, with a mission to create a more sustainable tourism industry. • “We are a coalition of partners with a shared goal to transform the future of tourism and travel for everyone – to give people access to better information and ensure the future development of tourism positively supports the destinations that the industry relies on, and that their communities depend on. We believe travel is a good thing. It is the heart of human experience, of cultural connections and of new friendships.” – The Duke of Sussex Travalyst is working to build a future where people are able to take holidays and trips that have social, environmental and economic benefits to communities and destinations built in. There is an increasing desire for these types of trips – and we want to make them a reality for everyone. At today’s summit in Edinburgh, representatives from across the Scottish tourism sector discussed the need to encourage and incentivise sustainable practices across the supply chain, in a way that meets the needs of consumers who want more clarity on how to choose more sustainable options. Image © PA / SussexRoyal

Did they disrespect the queen?

Royal photographer Arthur Edwards weighed in on their statement, sharing how he believes that Prince Harry and Meghan showed a “lack of respect for the queen.”

“I think it was a little bit insolent… it was written obviously by a lawyer, an American lawyer by the sounds of the way it’s written, who doesn’t understand quite how it works here. You know, when the queen says you can’t do something, you can’t do it,” Edwards told The Sun.

He continued, “And that’s it. She’s not saying it because she’s being spiteful to Harry, who she absolutely adores, but it’s because it’s the law… and you certainly can’t use a royal title for commercial gain. They can’t have tea-towels and cups with their brand on it, it’s not on.”

Edwards further shared, “whoever wrote that statement and put in on their website, it was insolent. I think it just speaks of lack of respect for the queen and I don’t agree with it. I think Harry has chosen to quit the royal family, that’s fair enough. Everybody should determine what they do in life, but if you’re doing that, then you quit. You don’t take what you want out of it and leave the rest. You can’t, as they say, ‘have your cake and eat it.’