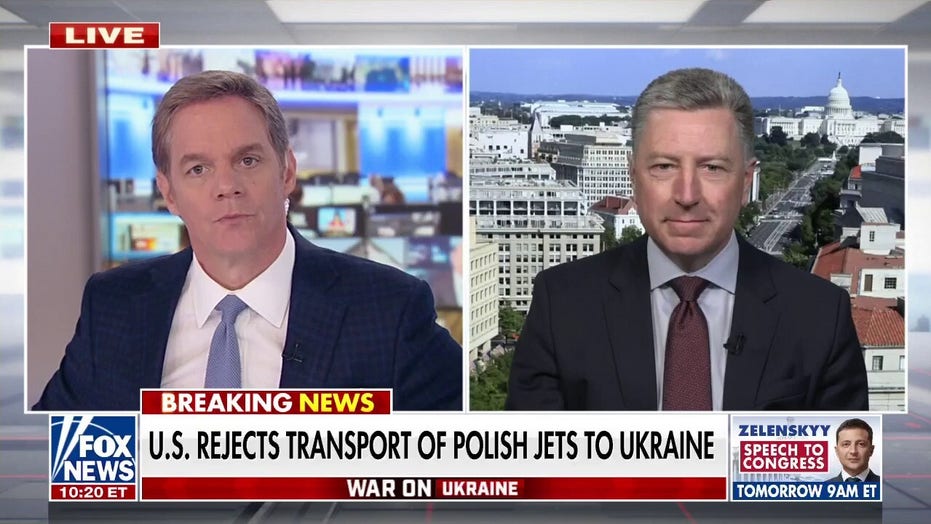 America should be on ‘right side’ of Russia-Ukraine conflict: Amb. Volker

Former U.S. Ambassador to NATO Kurt Volker says the U.S. needs to do ‘a lot more’ to help Ukraine.

Russian prima ballerina Olga Smirnova has departed her home country to pursue a dance career in the Netherlands following her public denouncement of the Russia-Ukraine war.

The world-famous classical dancer has joined the Dutch National Ballet and will be featured in “several performances” in the next month, including a title role in the ballet “Raymonda” – a legendary show choreographed by French danseur Marius Petipa in 1898, the Dutch ballet company announced.

Smirnova, who danced in various ballet performances with Moscow’s historic Bolshoi Theatre in the last decade, spoke out against Russia’s invasion of Ukraine on social media and has found the response in her native country to be “untenable,” the Dutch National Ballet wrote in a news release. 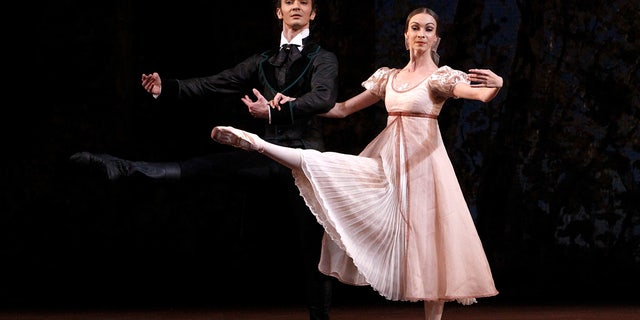 In early March, Smirnova shared a statement about her thoughts on the Russia-Ukraine war on Telegram – a freeware instant messaging system where posts can be shared with the public.

“I have to be honest and say that I am against war with all the fibers of my soul,” Smirnova wrote in her Telegram message. “It is not only about every other Russian perhaps having relatives or friends living in Ukraine, or about my grandfather being Ukrainian and me being quarter Ukrainian. It is that we continue to live as if this were the 20th century, even though we have formally moved to the 21st century.”

She went on to say she expects “civilized societies to resolve political matters only through peaceful negotiations” and feels ashamed of Russia for its invasion of Ukraine.

“It hurts that people are dying, that people are losing the roofs over their heads or are forced to abandon their homes,” she continued. “We may not be at the epicentre of the military conflict, but we cannot remain indifferent to this global catastrophe.”

Smirnova also noted that she thinks the Dutch National Ballet will be a “good fit” for her personally and professionally, and that she had previously considered leaving the Bolshoi Theatre before the war, but “the current circumstances accelerated this process.”

Fox News Digital reached out to the Dutch National Ballet for comment.

The 60-year-old dance company noted that it’s happy to have Smirnova join its performance team, in its news release, which was published on Wednesday, March 16. 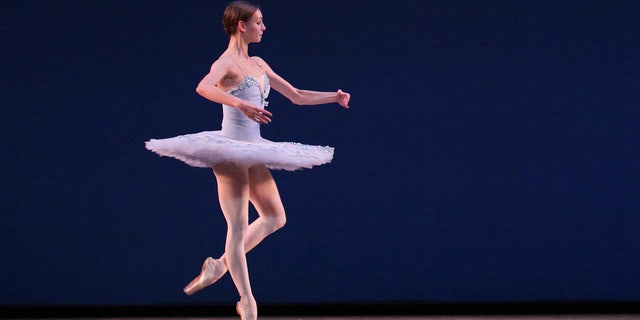 Russian prima ballerina Olga Smirnova danced in various performances for the historic Bolshoi Theatre in Moscow before she departed the company in March 2022. Here she dances for the ‘Grand Pas Classique’ during a 2012 rehearsal for ‘Stars of the 21st Century’ at the David H. Koch Theater at NYC’s Lincoln Center.
(Walter McBride/Corbis via Getty Images)

“Olga Smirnova is an exceptional dancer who I admire very much,” said Ted Brandsen, the director of Dutch National Ballet, in a statement.

He continued, “It is a privilege to have her dance with our company in the Netherlands — even if the circumstances that drove this move are incredibly sad. Nevertheless, as a company we are pleased to have such an inspiring dancer join us at Dutch National Ballet.”

The Bolshoi Theatre isn’t the only Russian performance company to lose a top dancer due to the war.

In a statement, Caixeta said, “The current circumstances have meant I’ve had to make the hard decision of leaving Russia – the place I’ve called home for almost five years, as well as the theatre that has given me such an amazing start to my professional career.”

Smirnova and Caixeta will both be dancing in “Raymonda,” which is set to premiere on April 3.