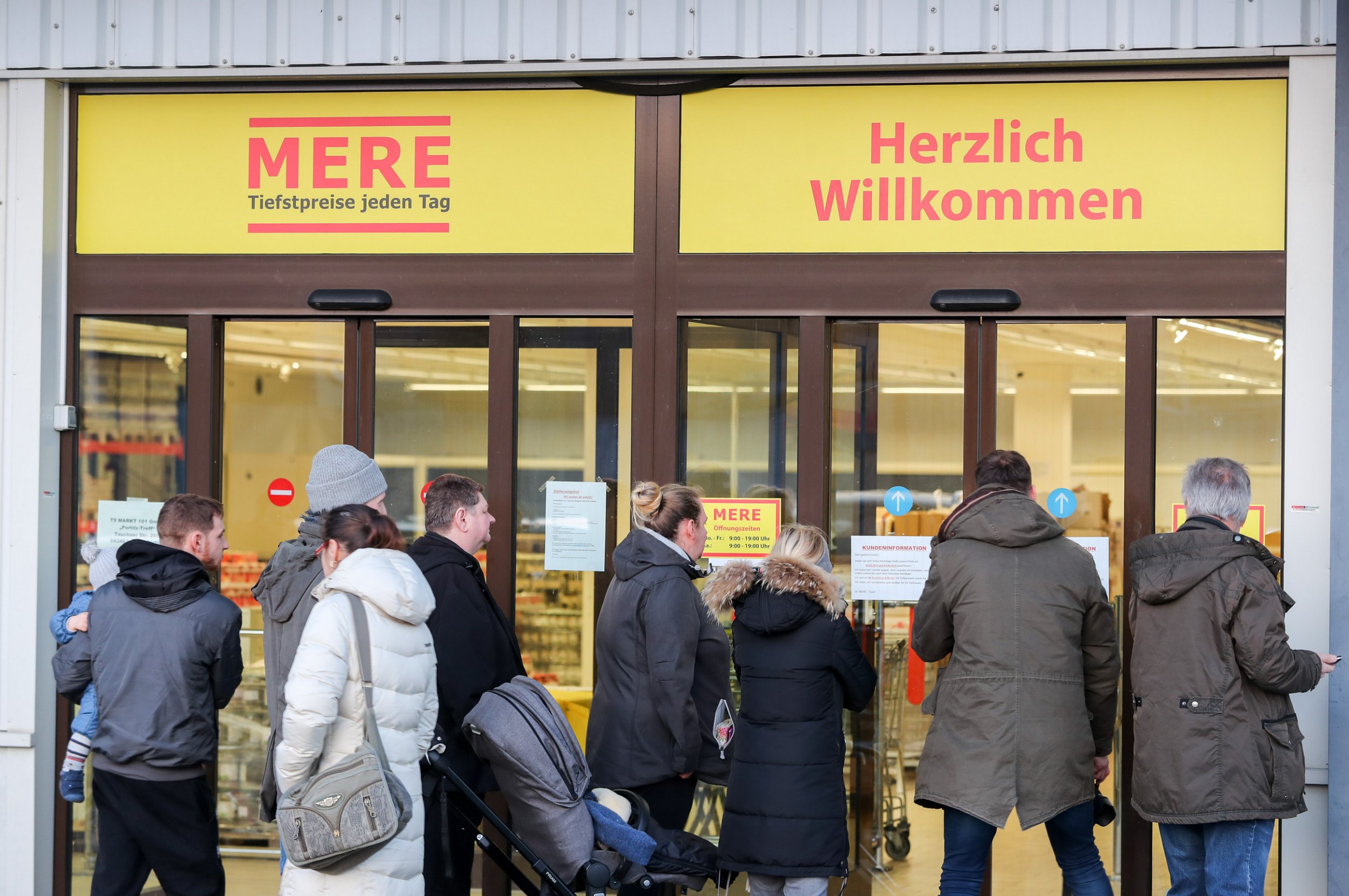 Aldi may have been named the cheapest supermarket to do your big shop last year, but they could soon have competition.

Russian retailer Mere is set to open in the UK, and they claim to be 30% cheaper than other discount grocers like Lidl and Aldi.

Owned by Svetofor in Sibera, Mere has a ‘no service, no marketing’ policy that allows them to pass savings on to the customer.

There are four stores due to open across the country, the first of which is in Preston, reportedly on the site of a former Nisa.

Although timings have not yet been confirmed, it’s thought that they could open their doors as early as June this year.

The other shops planned will be in Mold in North Wales, Caldicot in South Wales, and Castleford in West Yorkshire.

There will be all the usual fresh and frozen products you’d buy, but suppliers must deliver directly to the 10,000 sq ft. locations themselves (meaning Mere does not need to have excess storage space).

Pavels Antonovs, Head of Buying at Mere UK, told The Grocer: ‘We are the gap in the market. We don’t have any competitors.

‘Our model is no service and no marketing. Some will understand us, some won’t. There are already around 30 businesses that will 70% fill our shops.

‘I have just now met with a manufacturer with a turnover of £150million and we signed for eight SKUs.

‘On March 13, we opened a store in Latvia and the queue outside was 570 people.

‘In Germany, when we opened our first store, it had been bought out [of stock] in two days.’

Could this be Edinburgh’s Krispy Kreme disaster all over again, when tailbacks stretched across the city as people queued overnight to try the new store first?

Given how much we all go mad for Aldi’s SpecialBuys and the Middle of Lidl – and that Mere may be even more affordable – it’s looking likely.