Rust production company fined for ‘indifference to safety’ ahead of shooting 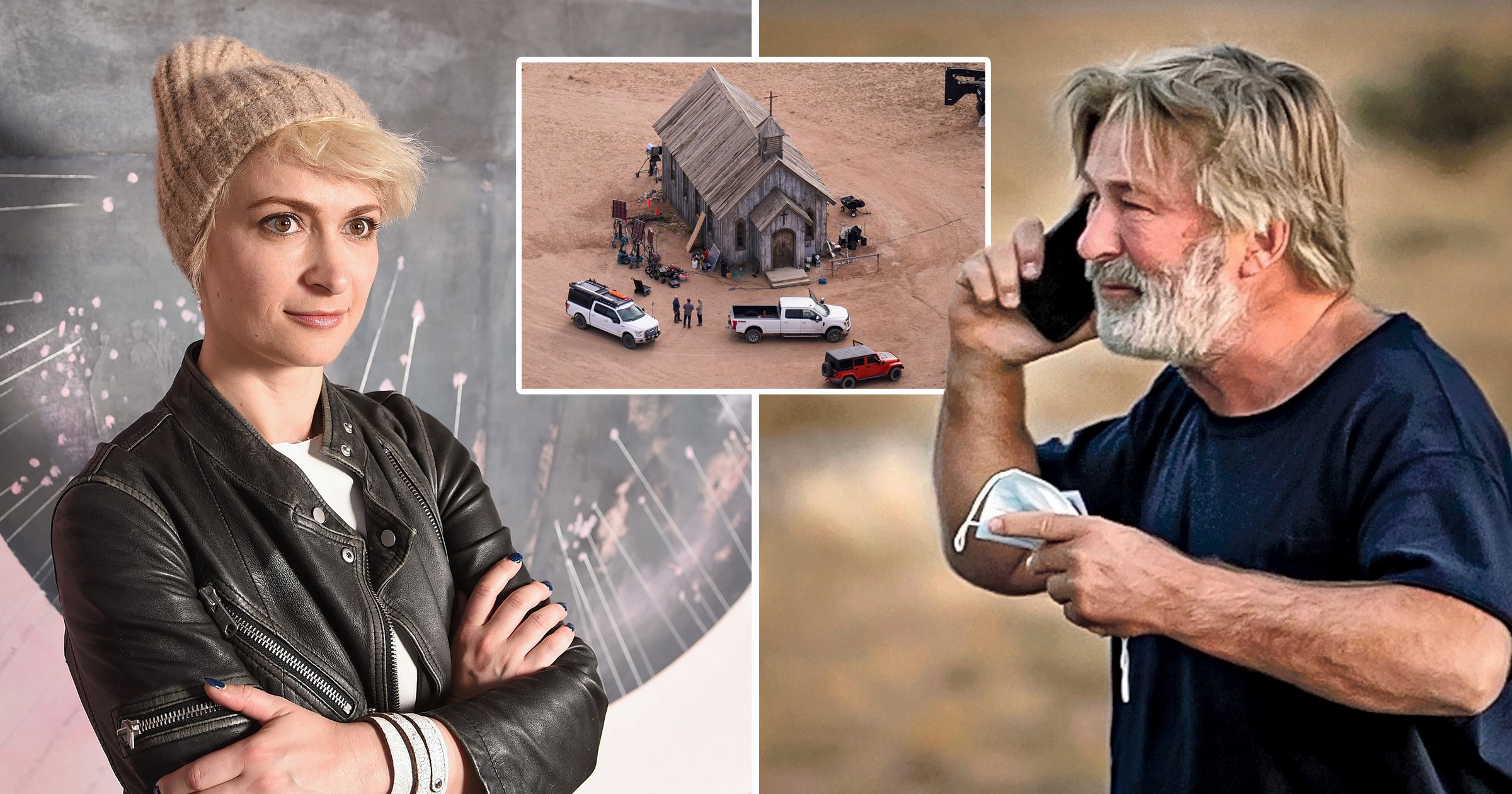 A report has found that the production company behind the movie Rust ‘demonstrated plain indifference to employee safety’ before the fatal shooting of Halyna Hutchins last year.

Hutchins, 42, was killed on the set of Rust in October last year after a prop gun actor Alec Baldwin, 64, had been holding misfired, fatally wounding the cinematographer.

Rust Movie Productions LLC was issued a fine of $136,793 (£104,818), the maximum civil penalty allowed by state law in New Mexico, according to the state’s Occupational Health and Safety Bureau.

A report into the tragedy found that the production company ‘knew that firearm safety procedures were not being followed on set and demonstrated plain indifference to employee safety’.

‘This is a complete failure of the employer to follow recognised national protocols that keep employees safe.’

The production company was also issued with a ‘Wilful-Serious citation’ for ‘the plain indifference to the recognised hazards associated with the use of firearms on set that resulted in a fatality, severe injury, and unsafe working conditions’.

The fine comes after a six-month investigation by the New Mexico Environment Department into the incident in which Hutchins was killed and director Joel Souza was also injured.

The bureau said the investigation involved 1,560 hours of staff time, 14 interviews and review of 566 documents.

Baldwin maintains that he believed the gun was ‘cold’ and did not contain live rounds.

Hutchins is survived by her husband, Matthew, and their nine-year-old son Andros.