Ryan Gosling gave a rare interview to GQ magazine in which he talked about how he and wife Eva Mendes got through the pandemic with their two young daughters.

Oh, to be a pandemic-era parent. Ryan Gosling is giving us all kinds of relatability vibes in a new interview with GQ magazine at a launch party for the famous actor’s new (and first) brand partnership with Tag Heuer. The October 7 interview gave a rare look into the Drive star’s parenting skills with longtime partner Eva Mendes as he talked about his two daughters, Esmerelda and Amada, and how they all managed to stay entertained through quarantine. 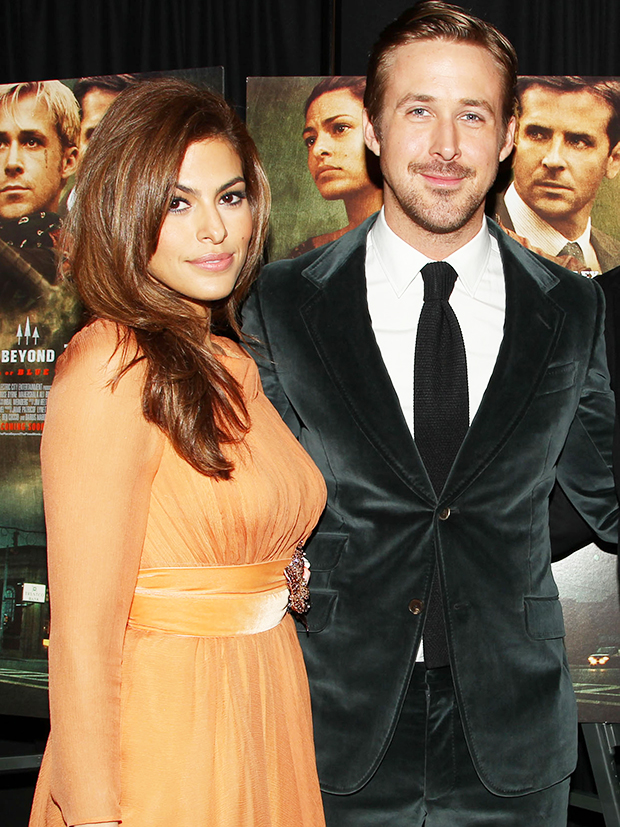 “Our kids are young, so it was a tough time for them to be separated from other kids and not being able to see family and whatnot,” The Notebook actor said. “So, we did our best to entertain them. I think Eva and I did more acting in quarantine than we have in our whole careers.” We’re definitely imagining award-winning puppet performances. 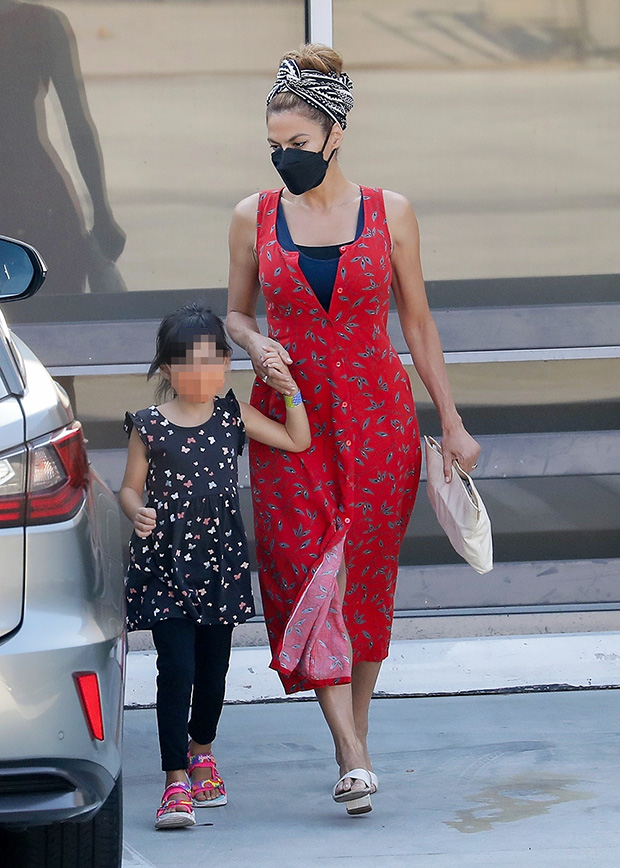 Ryan and Eva have been together since 2011. They met on the set of their crime drama movie released the following year, The Place Beyond the Pines, which also featured Bradley Cooper. Three years later, the couple welcomed their first daughter Esmerelda, who is seven-years old today. Then in 2016, Amada, 5, joined the family on April 29. Rarely do we ever see Ryan, Eva and their kids out at public events as the couple like to keep a low-profile and raise their kids away from the madness of celebrity culture in Hollywood. But every now and then we catch a glimpse of the entertainers out and about with their kids, and usually looking very stylish as laid-back as they can be! The two have even stepped back from acting in the last few years, with Ryan’s last role being in 2018’s First Man, and Eva’s being 2014’s fantasy thriller Lost River.