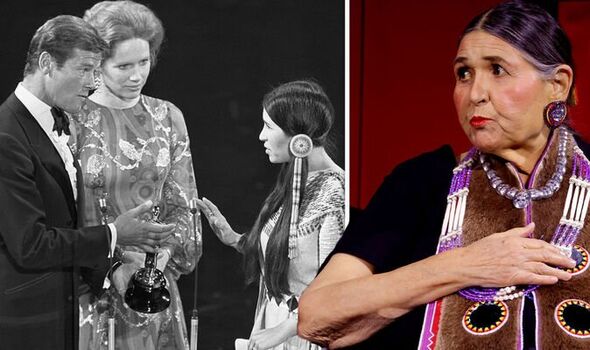 The late actress died at her home in Novato, California after battling breast cancer.

At a ceremony titled An Evening with Sacheen Littlefeather last year, she told fans she wasn’t afraid to die.

She said: “I’m crossing over soon to the spirit world/ And you know, I’m not afraid to die. 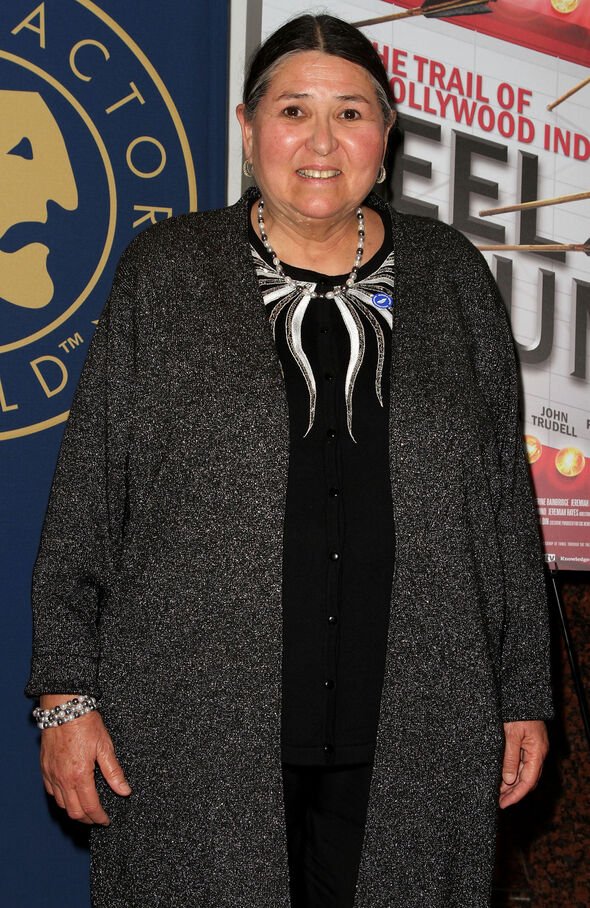 “And we learn to give away from a very young age. When we are honoured, we give.”

Sacheen was at the centre of one of the most iconic moments in film history at The Oscars back in 1973.

On behalf of Marlon Brando, she refused to accept the award for Best Actor for his role in The Godfather.

The actor sent the Native American civil rights activist to speak for him about why he didn’t want the gong. 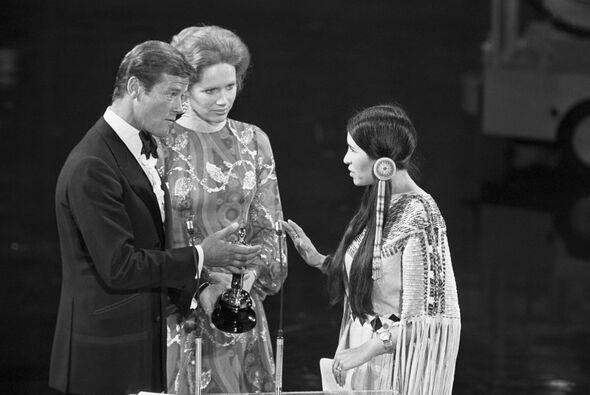 In his speech, Brando cited the treatment of Native Americans by the film industry as the reason for turning down the award in a statement, as Sacheen, was audibly booed on stage.

She told the crowd: “He very regretfully cannot accept this very generous award.

“And the reasons for this being are the treatment of American Indians today by the film industry… and on television in movie re-runs, and also with recent happenings at Wounded Knee.”

Tributes have flooded in for Sacheen on social media.

Reto commented: “RIP Sacheen, thank you for the courage you have shown.”

American Narratives added: “Rest in power and peace, the courageous one, the truth telling one, the beautiful one, the one and only: Sacheen Littlefeather.”