SARAH Beeny has said she is sometimes the sixth person to use the family's bathwater – after her husband and their four sons.

The property TV star explained that rather than be 'wasteful' she has a wash in the same water used by the five boys. 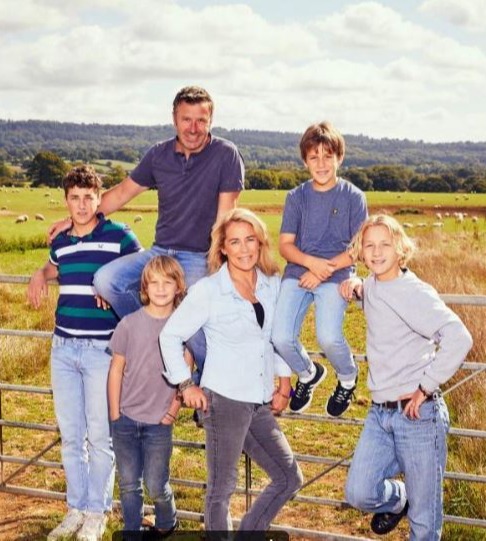 She told Stella magazine that she makes it special by plopping a bath bomb into the mix.

The star explained: "In the evening, I look forward to a bath – I light candles and use one of our home-made bath bombs.

Sarah added: "Sometimes though, we reuse the same bathwater – why waste the water? – and I'm usually last, so the water is six dunks through."

The 49-year-old TV star, host of shows including Property Ladder, is in the middle of doing up her derelict country home. 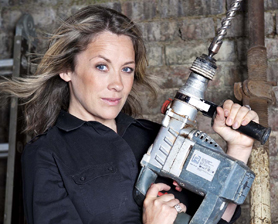 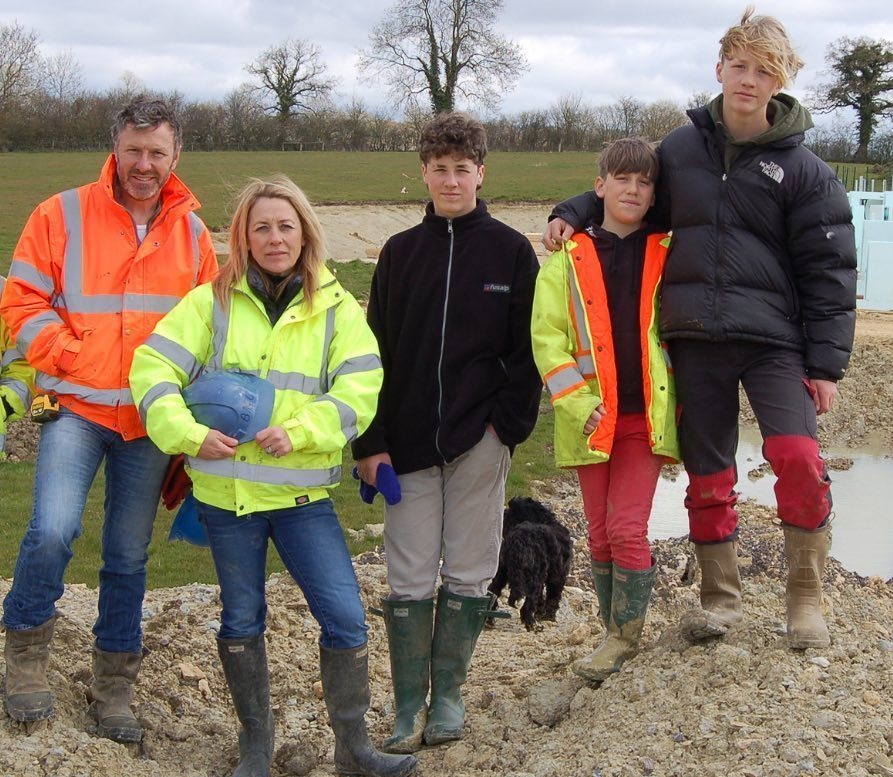 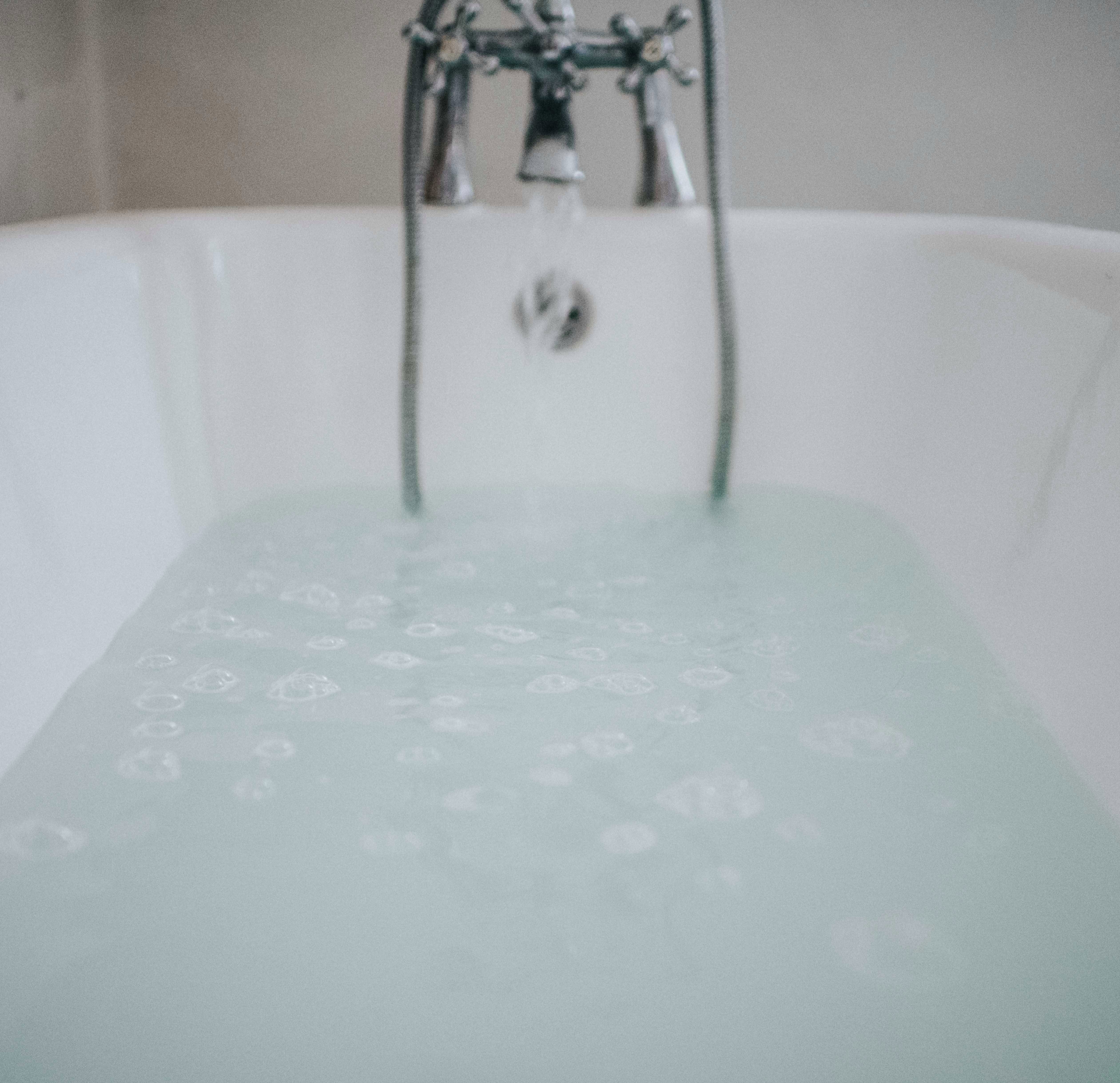 She and the family are yet to properly move in and are actually living in a temporary home 500 yards from the farm.

The results of the mega property overhaul will be seen in her latest show, New Country Life, which is currently being filmed.

Sarah has been married to husband Graham Swift since 2002 and the pair share children Billy, 15, Charlie, 13, Raffy, 10, and Lawrie, nine.