Saturday Kitchen’s new chef reacts after viewers joke about him: ‘Bring your homework!’

Tom, who’s head chef at The Dorchester Grill, made his debut on the BBC cooking show this morning alongside presenter Matt Tebbutt. Matt introduced the fresh-faced chef as well as regular chef Sabrina Ghayour. Viewers were quick to comment on how young Tom looks, and it wasn’t long before Tom responded.

Matt said: “With me in the kitchen today we have a very familiar face and a newbie – one of our regulars Sabrina Ghayour and making his debut to make us all feel old, it’s Tom Booton. Good morning guys.”

When Matt asked if Tom was nervous, he responded: “Not too nervous yet, I’m sure later on I will.”

Matt later added: “I loved how on Instagram this week somebody said, ‘Will Tom be bringing his homework?'”

To which Tom responded: “I’m sure we’ll get a lot more comments as well!” 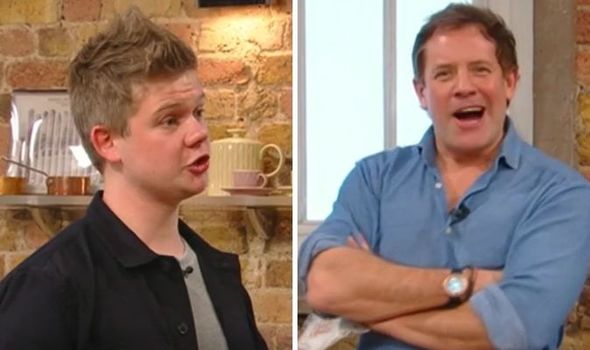 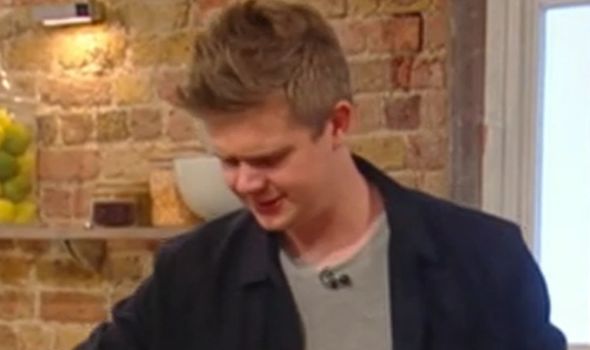 The Instagram commenter wasn’t the only person left feeling old by the new chef’s appearance, with some viewers taking to Twitter.

One said: “A bit of #SaturdayKitchen and this chap Tom looks like my twelve-year-old nephew! Gosh, I feel old!”

One Twitter user was clearly a fan of Tom’s cooking already, and wrote: “Great to see Tom on; he and his team have really invigorated the Dorchester Grill. Food service and ambiance there are all sublime. Can’t wait until May when we’re booked in for lunch again!” 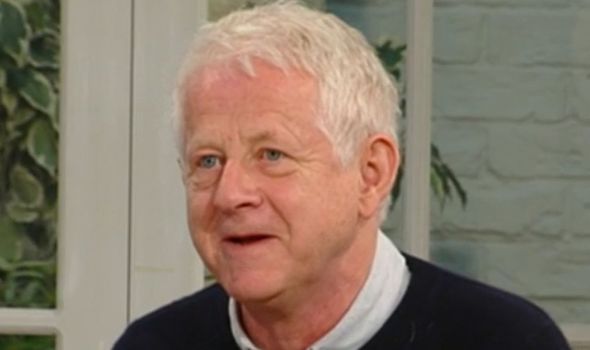 Another was also pleased to hear that a local chef was on the show, writing: “The guest chef BBC’s Saturday kitchen, Tom Booton, was one of my son’s best mates at school. He’s now Head Chef at the Dorchester Grill.”

The talented cook announced that in honour of the first day of spring, he’d be making a braised pork cheek with white onions and wild garlic.

Matt responded: “Very nice, and we should say Tom, you’re the head chef of the Dorchester Grill, so this is typical of the sort of dishes that you’d do there right?”

Richard is the genius behind some of the nation’s favourite films, such as Love Actually, About Time and Four Weddings and Funeral.

Richard was also behind the drama War Horse, produced in 2011 and for his involvement in hit sitcoms Blackadder, Mr. Bean and The Vicar of Dibley.

He revealed to Matt that his food heaven would be anything with lamb and frozen peas, while his food hell would be undercooked meat, broccoli and cauliflower.

Viewers were quick to comment on Richard’s appearance on the show and his taste in food, with one taking to Twitter to say: “Loving Richard Curtis and I love frozen peas!! #saturdaykitchen.”

“Richard Curtis is so lovely #SaturdayKitchen,” wrote another.

Saturday Kitchen Live airs every Saturday at 10am on BBC One.