Scarlett Moffatt is 'still getting sh*t' for' fitness DVD: 'My biggest regret' 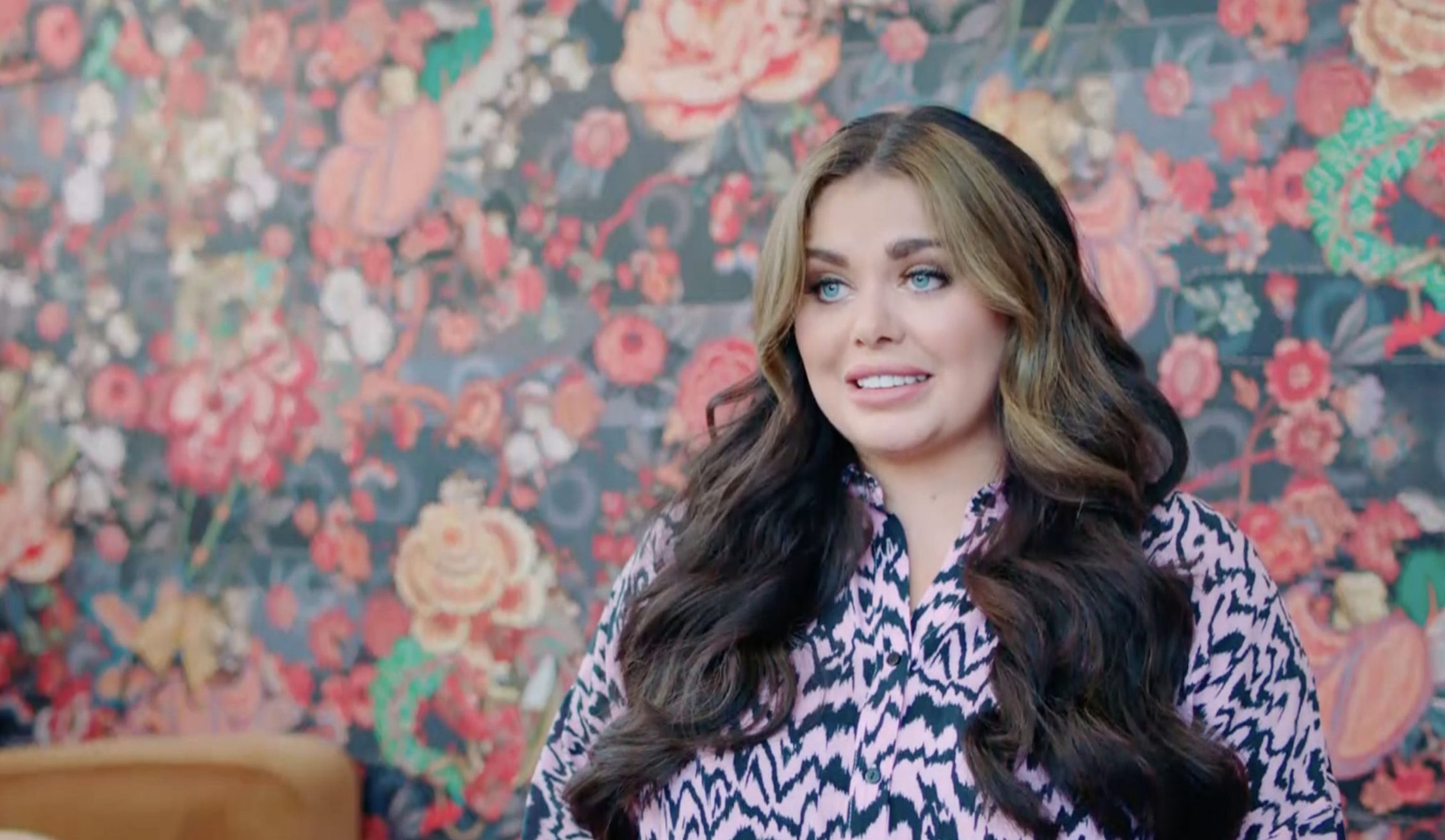 TV personality Scarlett Moffatt has revealed she still struggles with the backlash she received after releasing a fitness DVD.

The I’m a Celebrity… Get Me Out Of Here! winner first rose to fame on Gogglebox, where she appeared alongside her mum and dad from their home in County Durham, and quickly became a fan favourite.

Her bubbly personality and quick-witted humour launched her to new heights beyond the Gogglebox sofa, and she was soon starring in her own reality shows, including the controversial British Tribe Next Door, which saw Scarlett and her family move to a tribal village in Namibia.

Scarlett’s television career may have taken off like a rocket but the journey was far from smooth, and she admits she still feels dogged by one huge ‘mistake’ she made five years ago.

In 2016, Scarlett starred in the fitness DVD SuperSlim Me, with an exercise plan she claimed helped her lose three stone in weight and drop from a size 18 to a size 8.

But it was later revealed that Scarlett had been put through a gruelling boot-camp experience to lose the weight quickly, exercising up to five hours a day and only taking in about 700 calories – less than half of the NHS-recommended 2,000 a day for women.

The fitness DVD was branded a ‘sham’ as it made no mention of Scarlett’s true fitness regime or calorie intake, but promised viewers they would be able to lose weight as fast as she did if they followed the DVD’s plan.

Now Scarlett has opened up about the experience and the backlash which followed.

Speaking to the podcast Boob Share for a wide ranging discussion which included body image, bullying and online trolls, Scarlett opened up to presenter Jackie Adedeji about the SuperSlim Me debacle, which she described as something ‘I don’t talk about, ever.’

‘I always say it’s like, my biggest regret,’ Scarlett said.

‘But what people need to understand is that I was so young. I was in my early 20s, I was working in an office, I was very new to this industry.

‘I had no representation and it seemed like a good thing at the time.’

She continued: ‘I feel like I’m always penalised for that, and it’s really upsetting because that’s just such a small part of my life, and a mistake that I made.

Scarlett added that she has even apologised for posting ‘before and after’ pictures of her weight loss, as ‘now I realise how detrimental they are to people’s mental health’.

She said it was wrong to put forward the idea that looking a certain way will make you a happier person, as ‘I can honestly say, hand on heart, that was the most miserable time.’

The star, now 30, went on to say that, thankfully, she is in a much better place now.

‘It’s like you’ve got blinders on, you can’t see anything else.’

Before, Scarlett would avoid going out and socialising as she was afraid she would ‘have that extra vodka and coke’ which would ‘lead to cheesy chips and gravy on the way home’.

Now, she goes to the gym and tries to ‘eat healthy’ but ‘equally, like, I really like bread!

‘And I don’t think there’s anything wrong with that!’