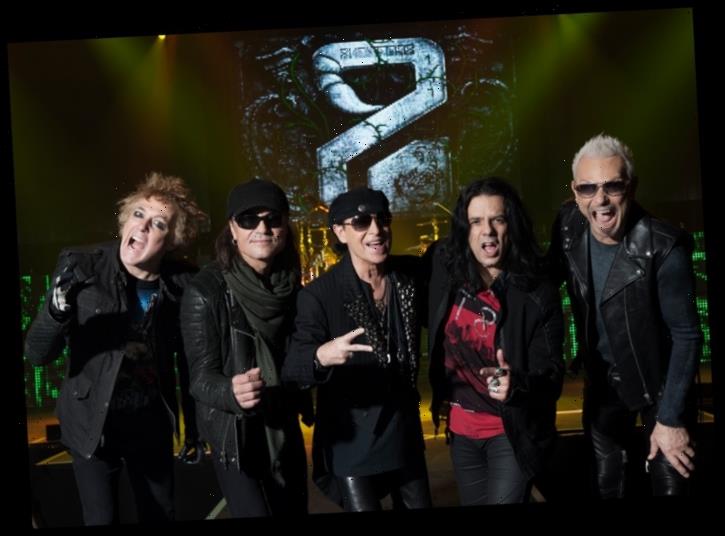 The Scorpions said they were forced to make changes to two of their shows on their “Down Under” tour with Whitesnake, as frontman Klaus Meine had a kidney stone removed in a surgery.

The Scorpions and Whitesnake show that was meant to go ahead at Qudos Bank Arena in in Sydney, Australia, last Saturday has now been rescheduled to take place on Wednesday following the medical emergency.

All existing tickets remain valid without the need for exchange, Meine said on the band’s website.

Patrons who are unable to attend the rescheduled date should contact Ticketek for a refund.

Also, a concert that was scheduled to be held in in Auckland, New Zealand, on February 27 has been canceled.

Maine told fans that the band had a fantastic show in Melbourne last Wednesday at the Rod Laver Arena, but the bad news is, “I have had kidney stone surgery in a Melbourne Hospital.”

He explained that it was a very painful attack. “In the hospital they removed the stone, and put in a stent,” the singer added, with a photo of him flashing a peace sign from a hospital bed.