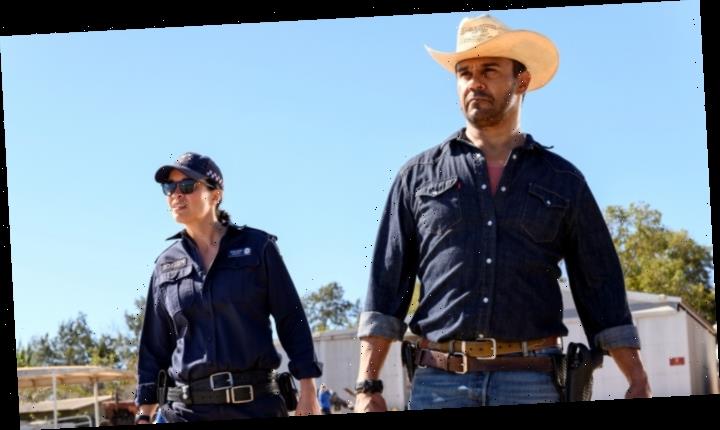 Screen Australia, the country’s federal support body, says the screen entertainment industry needs to come up with new business models in response to changes in audience behavior and the disruptive impact on content financing that has come from streaming. Public support bodies must change their relationships with the industry too, Screen Australia CEO Graeme Mason says.

Illustrating that point, Australia has eight properties in prominent positions at the Berlin Film Festival. But from an industry recently evaluated to have an economic impact of $15 billion (A$22 billion), only two are feature films: “H is For Happiness,” which opened the Generation K Plus section, and “High Ground.”

Higher-profile slots go to premium TV series “Stateless,” which was conceived by and stars Cate Blanchett, and the second season of Outback crime series “Mystery Road.” Both play in the Berlinale Series section. Additionally, four Aussie shorts play elsewhere across the Berlinale.

Screen Australia took comfort that the top-grossing film, “Ride Like a Girl,” was directed by a woman, Rachel Griffiths. And that Australia wins out in comparison with Canada, Ireland and New Zealand, small English-language territories where local movies account for 3% or less of box office. But Australian films’ combined box office amounted to little more than half of the $50.3 million (A$76 million) of federal money directly injected into the system last year. (A further $138 million [A$208 million] of producer offset tax rebates was also provided centrally and administered by Screen Australia.)

Mason argues that Screen Australia is not a film-only agency and has evolved to take a holistic approach. It supports film, TV, and online projects, underwrites training and provides enterprise capital for selected growth companies. “I need people to not fixate on cinema being a bricks and mortar place,” Mason told Variety. With that comes a change in finance models.

“Screen Australia (is) looking to fund productions that are not only creatively exceptional, but are crafted and financed for the new market conditions,” Mason said in an annual assessment published last month.

“Whilst the viewer may make no distinction about how a piece of content got on their screen, in reality, productions are now also financed in completely different ways. Producers of a film made for cinema or a terrestrial TV series will typically enjoy a long tail of income as international, home entertainment and auxiliary rights are sold.

“Conversely, streamers are now buying the worldwide release of a title for a flat fee, providing a swift payday and incredible profile to creators, but with no further income due and no promise they will ever know how many people watched their work.

“Traditionally when we as an agency funded something, we hoped that either we and/or the producer share in the revenue going forward, through pre-sales, or a hit with overages. Now, with Netflix, whether the content does one view or 50 million there is no more money,” says Mason. “You used to be able to work out what the second cycle would look like after (typically) seven years. Now it is unclear what the model will look like after that (straight to streaming flat fee) cycle. Is there even a second cycle?”

“Indie cinema could come back. Free-to-air TV is still the best medium for advertising to get to a mass (Australian) audience, because those companies know the audience best,” says Mason.

Stan, Australia’s home-grown streaming platform, is succeeding by differentiating itself from the multinational behemoths. “It was telling that Stan built its entire 2019-20 summer strategy around four Australian titles,” Mason said.