Selena Gomez: Kissing Dylan Sprouse was ‘one of the worst days of my life’ 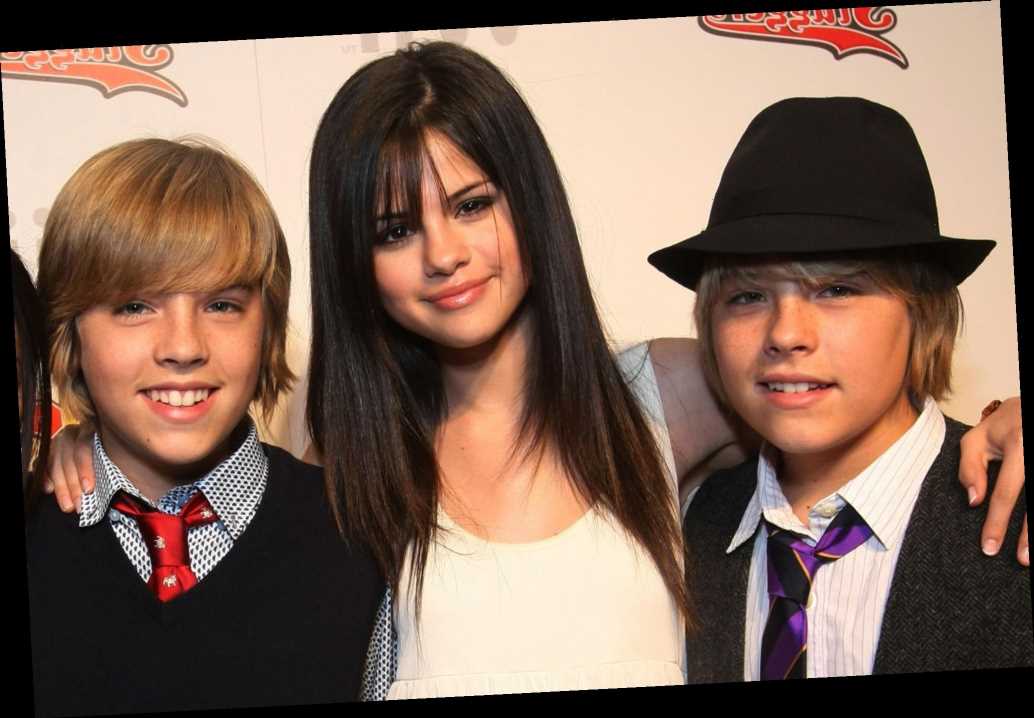 The heart wants what it wants, and for a younger Selena Gomez, it wasn’t Dylan Sprouse.

The “Lose You To Love Me” singer revealed that she used to have a massive crush on Cole Sprouse but when she had the opportunity to act with him on his Disney show in 2006, she was scripted to kiss his twin brother Dylan instead.

“Cole Sprouse was on ‘[The] Suite Life of Zack & Cody’ and I was obsessed with that show and I thought we were gonna be together one day,” Gomez recently said of Cole on “The Kelly Clarkson Show.” “Then I guest-starred on the show but I kissed his brother and I didn’t get to kiss Cole.”

Gomez, now 27, said that she was even more disappointed because she had never kissed anyone before and the whole thing was on camera.

“It was my first kiss,” she said, adding with a laugh, “It was one of the worst days of my life.”

In a screenshot captured by Instagram account Comments By Celebs, Cole playfully jabbed his twin brother over Gomez’s comments, writing, “@DylandSprouse I can safely say I’ve never had a girl say this about me.”

In September 2019, the singer revealed her former crush on Cole.

She is currently single whereas Cole is dating his “Riverdale” co-star Lili Reinhart. Meanwhile, Dylan is dating model Barbara Palvin.