Selena Gomez Will Not be Forgotten in 'Feel Me' 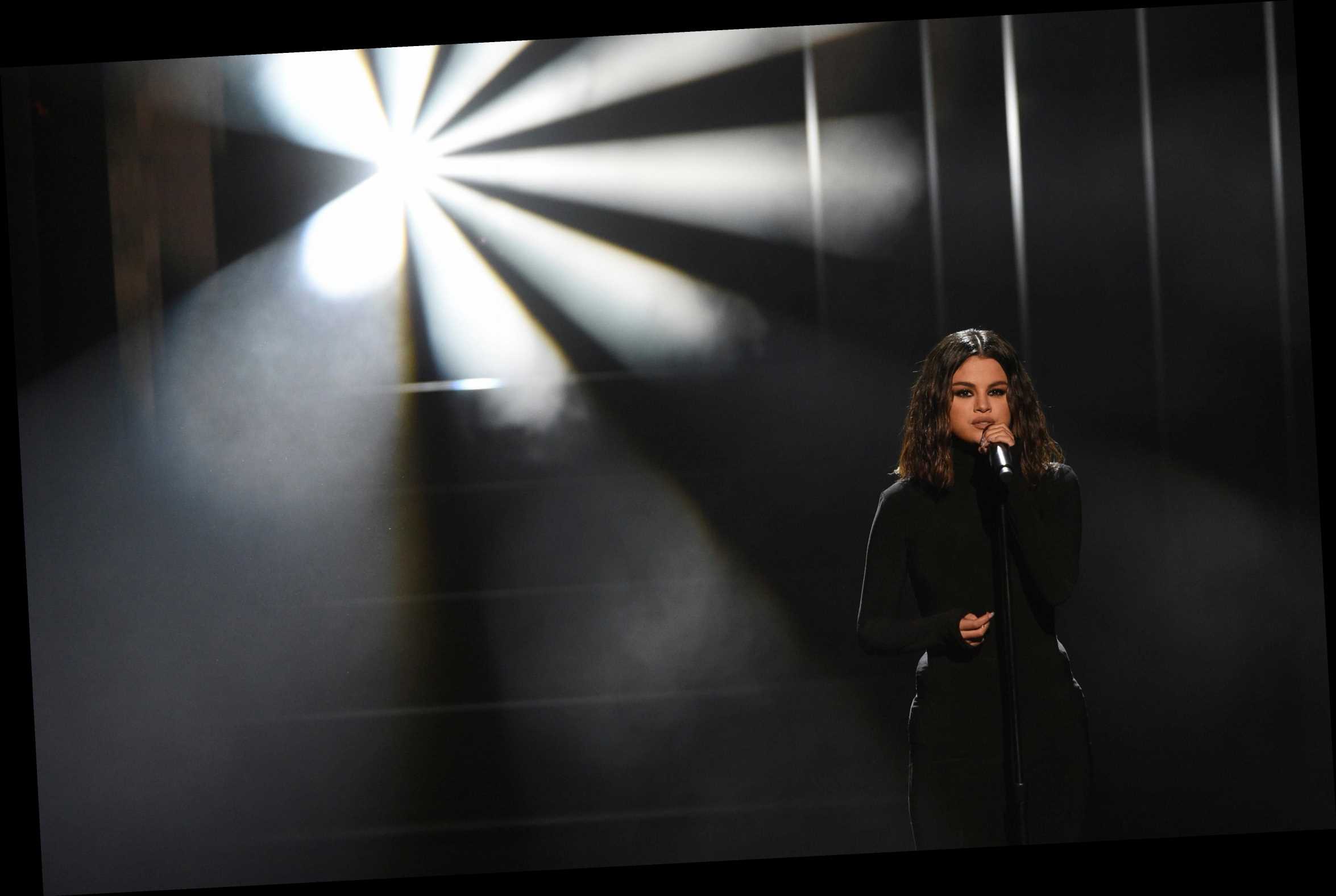 Selena Gomez reminds a former lover that she is not easily forgotten in “Feel Me.” While the song was officially released as a Rare vinyl bonus track and unveiled on streaming services at midnight on Thursday, it’s been in circulation since the singer delivered it live during her Revival world tour in 2016.

The song deals in the back-and-forth emotions of a relationship that may be fraying, but the feelings continue. She opens with declarations about being true to someone. “No one love you like I love you,” she sings. “Never cheat, never lie/Never put no one above you/I gave you space and time.”

But despite the devotion, sometimes things don’t work out and she deals with the aftermath as her paramour has moved on to another. “Do your days get a little bit longer? Nights get a little bit colder?,” Gomez questions her former love. “Heart beat a little bit louder?” On the chorus, Gomez reminds her ex that what they had won’t quickly dissipate. “Every time your lips touch another,” she sings. “I want you to feel me.”

Rare is the singer’s third studio album and features singles “Lose You to Love Me,” “Look at Her Now” and the title track. The album bowed at Number One on the Rolling Stone Top 200 Albums chart when it was released last month.