Self Esteem review: This music is made to be played live

Music made to be played live: Self Esteem created a sense of communal euphoria at The Parish with her gloriously fearless Prioritise Pleasure

At the station in Huddersfield stands a pub called The Head of Steam. It strikes a chord because in music at the moment, nobody has built up a head of steam like Self Esteem.

The artist formerly known as Rebecca Lucy Taylor, born and bred down the road in Rotherham, is getting bigger by the month.

In December she loomed large among the albums of the year – here, there and almost everywhere – with the gloriously fearless Prioritise Pleasure. 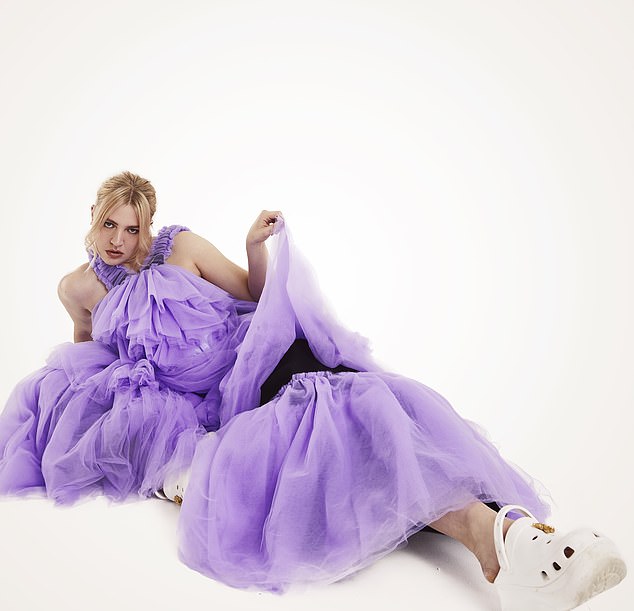 Self Esteem, formerly known as Rebecca Lucy Taylor (above), loomed large among the albums of the year with Prioritise Pleasure

In January she was on the shortlist for Best New Artist at the Brits (even though she’s 35). In February she was announced as the composer for Prima Facie, a new play starring Jodie Comer.

She keeps being added to festival bills. At Kite in Oxfordshire in June, she’ll appear just before the headliner, Grace Jones, who will need to be on form, and possibly even on time, to cope with the competition.

This month, Self Esteem is on a headline tour of her own, which is sold out. The Parish is so rammed you can’t take a photo without jabbing your neighbour in the ribs.

Hundreds of gigs are packed, but only a few have this atmosphere. More than a mere buzz, it feels like communal euphoria.

Taylor is a commanding presence, a breath of fierce air – laughing, swearing, swishing her hair and wielding a muscular voice.

Even her three backing singers (all female, dark-haired and wearing ties) are charismatic: among them is Seraphina Simone, daughter of Terence Trent D’Arby and a rising star in her own right.

Self Esteem’s music is made to be played live, being both massive and minimal. It draws on hip-hop, doo-wop, beatbox and art-pop, while still being mainstream enough to remind you of Queen’s We Will Rock You.

The four vocalists are joined by only two musicians – Mike Park on drums and Sophie Galpin on bass and keyboards. They all make a lovable racket, mixing deft harmonies with the sort of drum sound once deployed by Adam And The Ants.

Taylor’s best songs, such as I’m Fine and The 345, are halfway from a therapy session to a football chant.

After feeling out of place as the drummer in the indie band Slow Club, she seems to have hit upon the secret of a happy life: you just have to make your complaining entertaining.

The words are witty and the dance routines delicious, not least because the four women doing them exude team spirit. It all adds up to the most life-affirming show since David Byrne’s American Utopia.

Bryan Adams is back with his 15th album, ahead of a summer tour. His music has always been meat-and-potatoes and at 62 he has no plans to change. 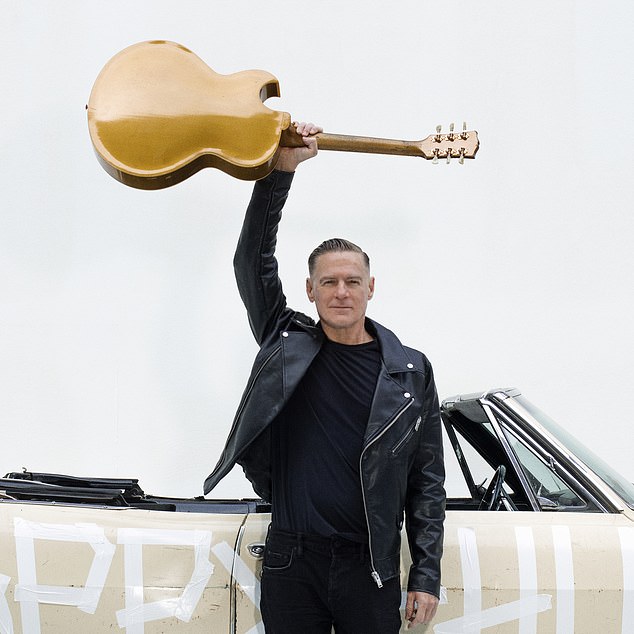 So Happy It Hurts is full of upbeat rock songs that are short without being sharp. Adams brings boundless energy, but when he comes out with lines like ‘they say time is a healer’, he’s so hokey it hurts.