SELLING Sunset's Mary Fitzgerald and Romain Bonnet "were married for two years before their on screen wedding".

During the second season of the much-loved of the American reality TV show, the estate agent, 39, tied the knot with the 27-year-old. 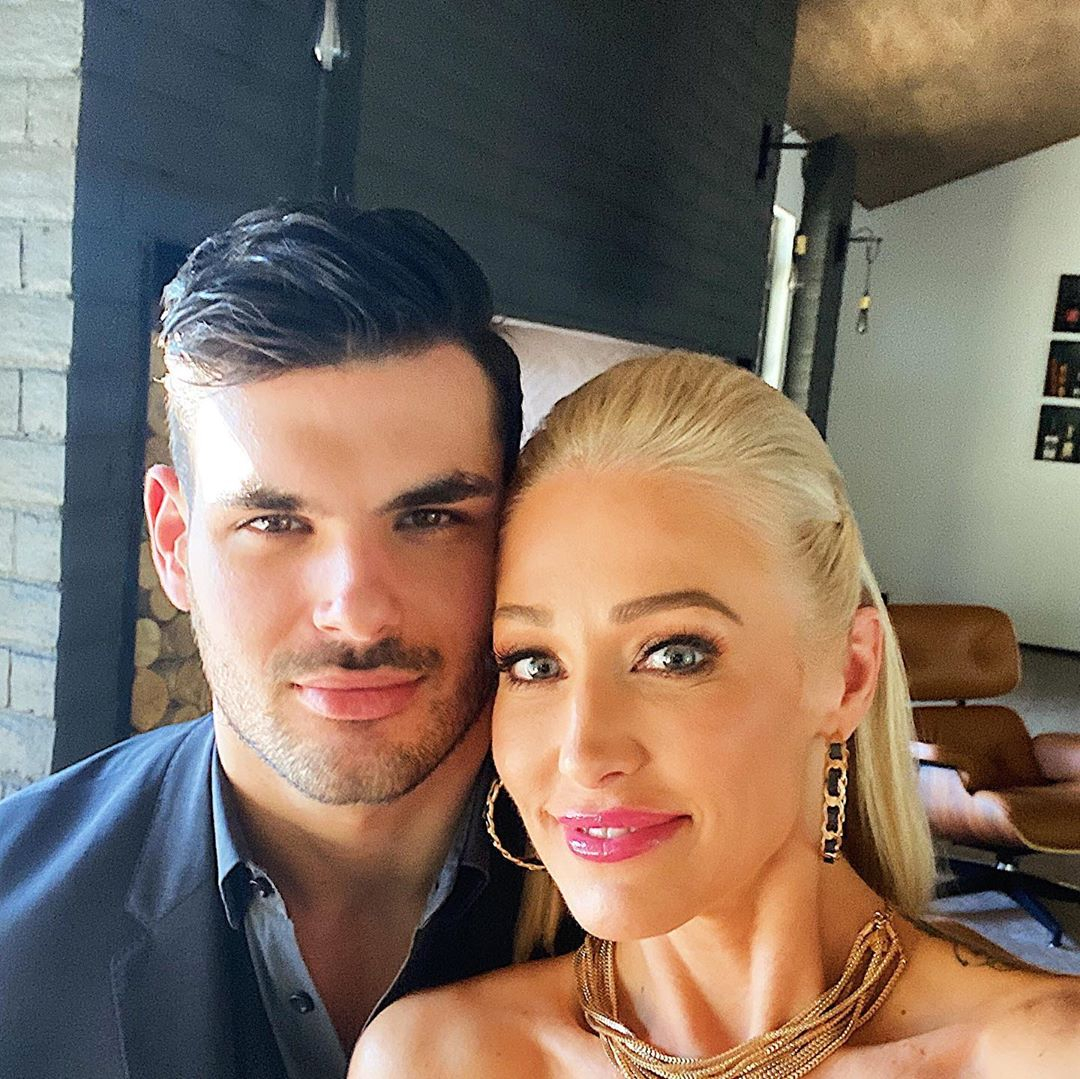 But it looks like the pair have been telling a few porkies.

Documents obtained by TMZ show that the lovebirds got married at Ventura courthouse on March 9, 2018 – three months before Mary started filming for the show.

So it looks like season one, which followed the pairs journey and even saw Romain drop down on one knee during the finale, has all been lie and was done for viewers pleasure.

Season two, which aired earlier this year in May, continued to follow their journey and even managed filmed one scene where Mary was left distraught when teh wedding venue fell through a week before their special day. 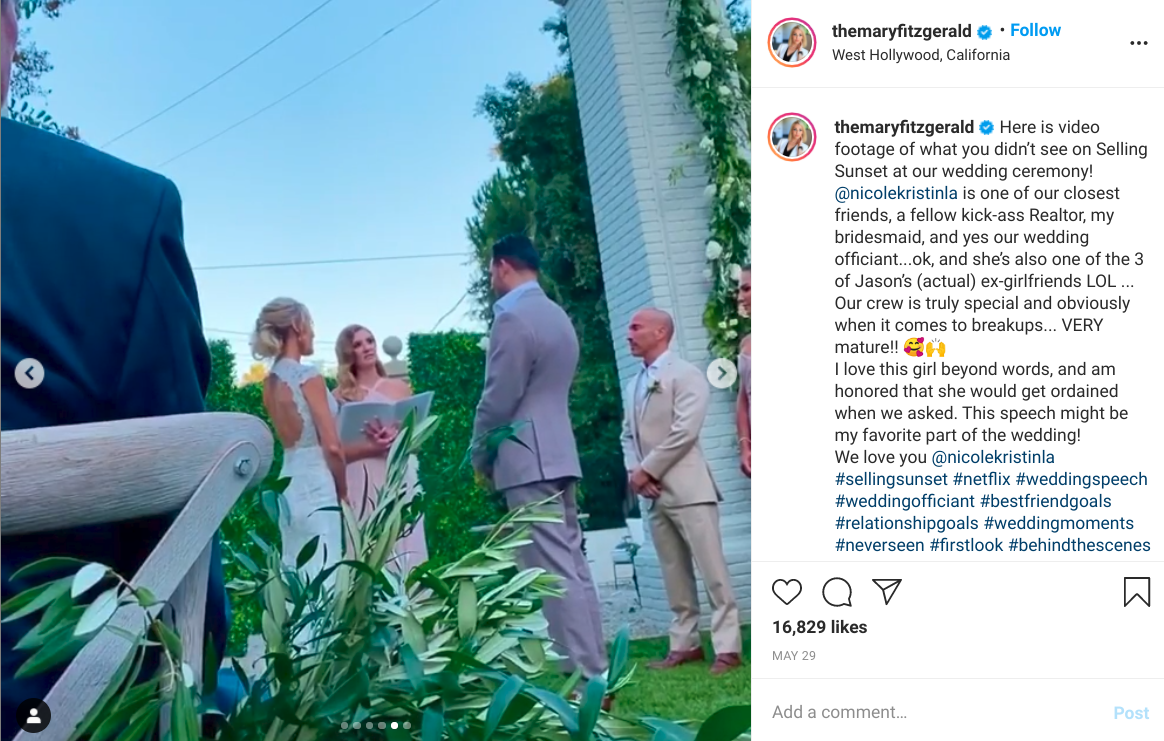 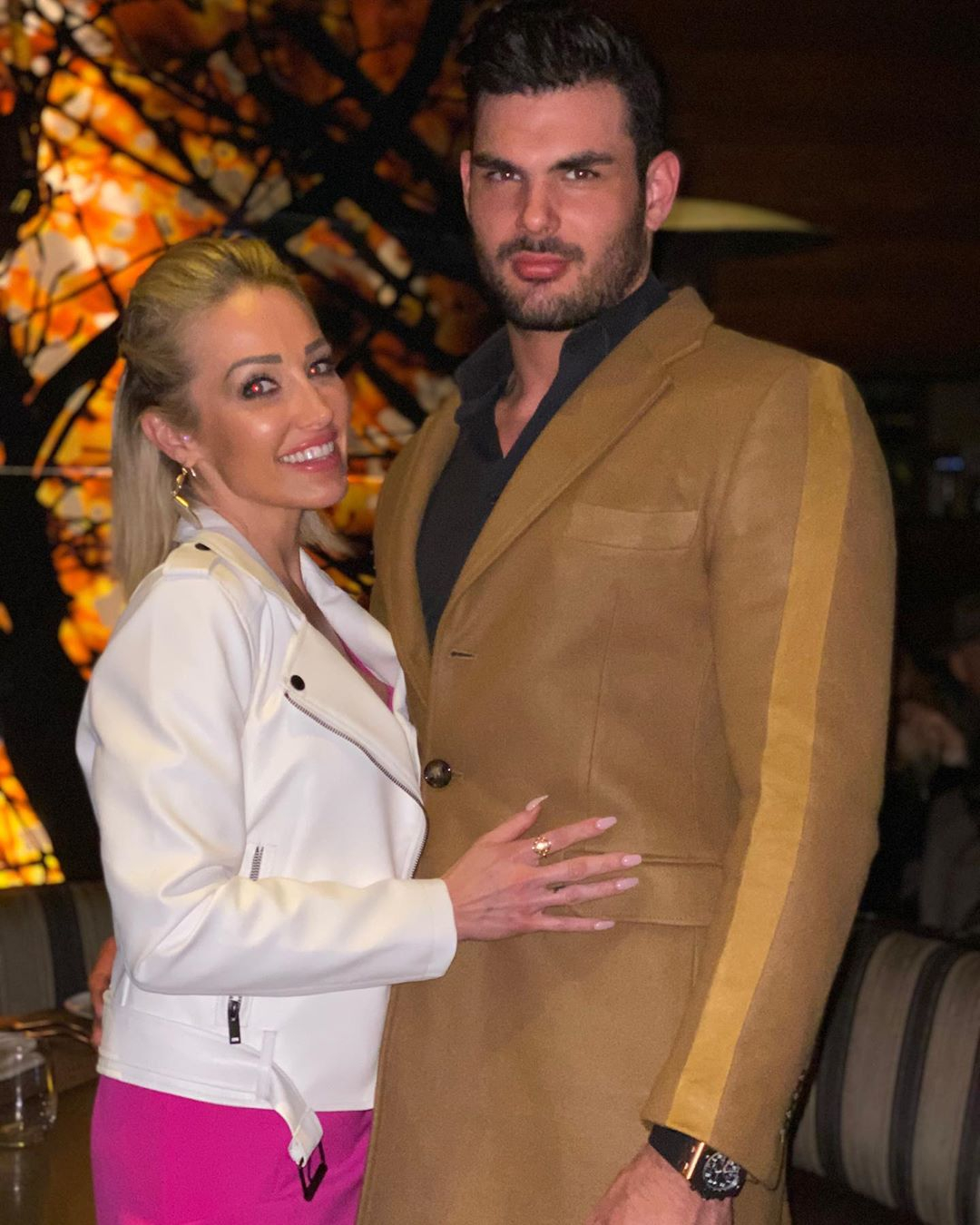 But luckily one of Mary's clients saved the day and let them use their fancy mansion for their big day.

And the show wouldn't be complete without some drama and the episode also involved tension between Mary and colleague Davina Potratz.

A representative for the couple tried to explain to fans what really went down during their wedding day.

They told US Weekly: "Mary and Romain had a civil union a couple of months before the show began filming in June of 2018, but they chose not to tell any of their friends or family, as they were still trying to see if their relationship would work out in the long term. 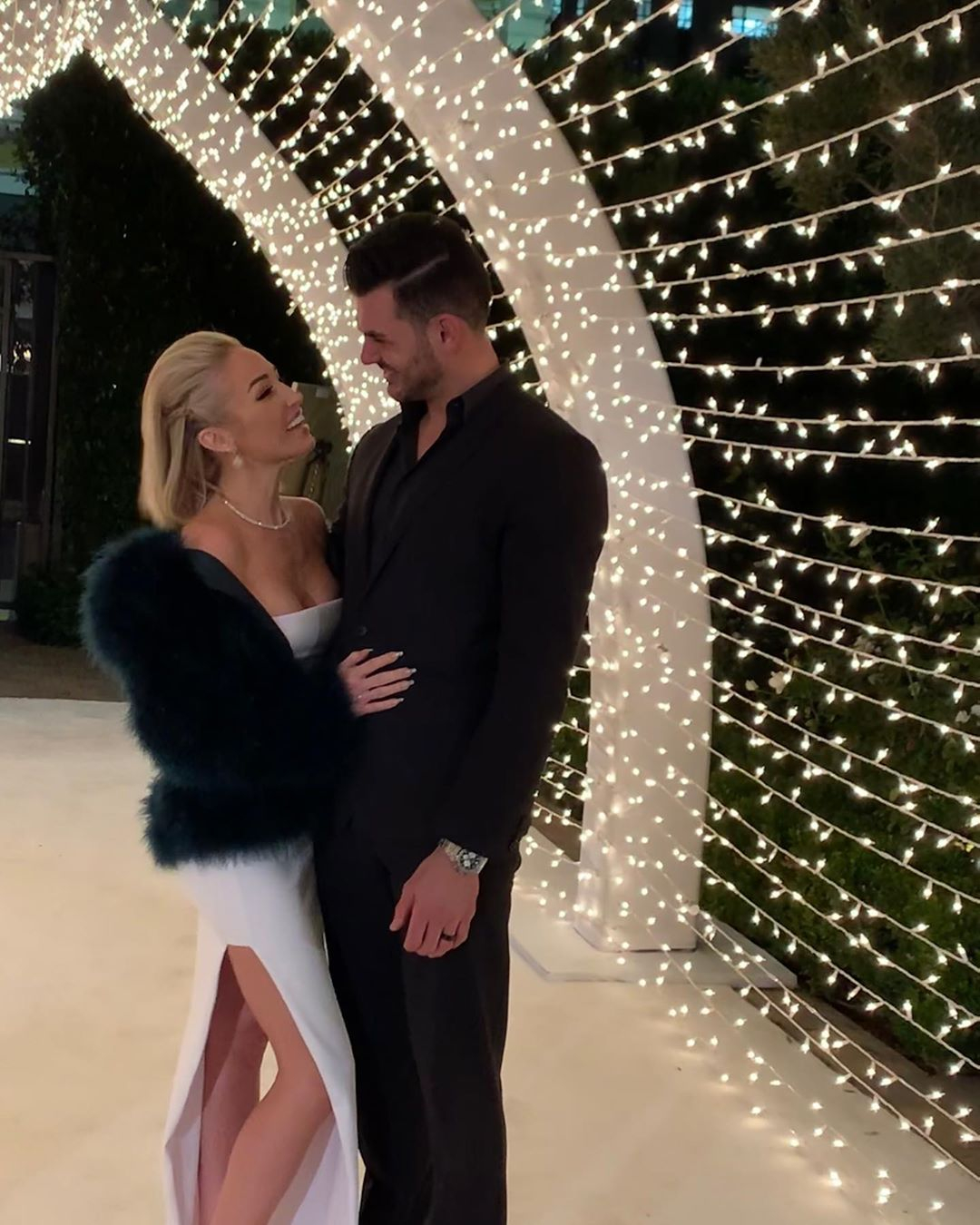 "In their minds, they weren't properly married until the wedding that was filmed during the show."

It seems like it's not the first time that the show have been accused of acting up to the cameras.

The Netflix show has been caught up in a 'fakery' row amid claims the glam stars are not even real estate agents. 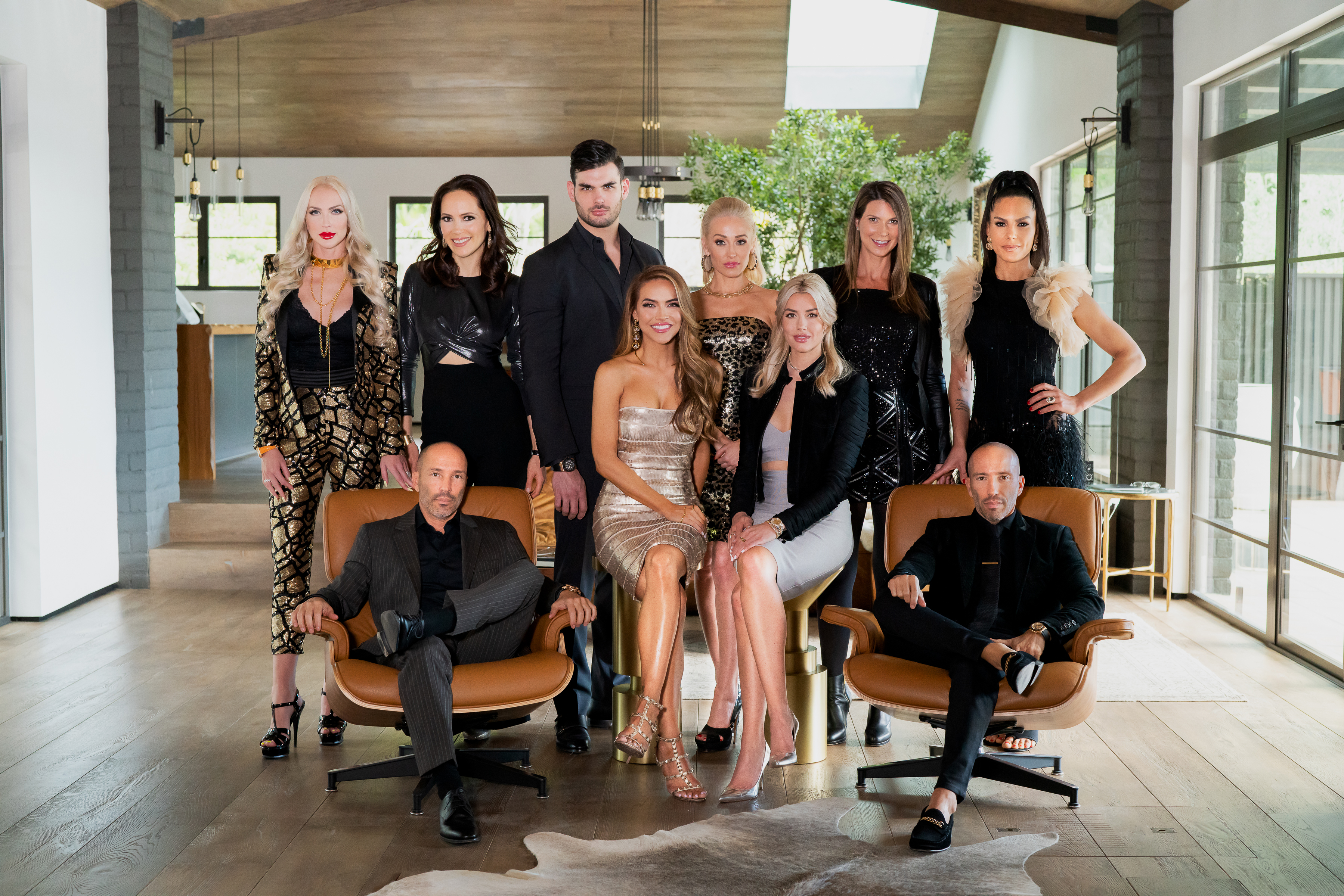 But an investigation by the Mail on Sunday suggests several of them are models or actors, saying records show they have sold suspiciously few homes.

Chrissy Teigan, the model and reality TV fanatic, was among the first to raise questions about the show on Twitter.

She wrote: "I look at LA real estate a lot and have never seen any of these people, neither have our agents who I have obsessively asked."

The Mail investigation reported that some stars, including Chrishell Stause and Amanza Smith, only got their estate agent licenses shortly before the show started filming.

And it seems some of the onscreen favourites haven't matched the work rate of real 'realtors', shifting as little as one house each.

One estate agent told the paper: "The figures seem to suggest the show may be relying on the women to add drama and beauty rather than cold, hard sales."

Despite the claims that the show might be fake, it has taken the UK by storm.

The likes of Susanna Reid recently admitted that she recently binge watched every season and stayed up until 2am every night to do so.