FILMING of Sex Education season three is well underway, and it looks like it's going to be filled with plenty of drama.

A teaser trailer for the upcoming instalment promises plenty of twists and turns for when Gillian Anderson returns as Jean Milburn. 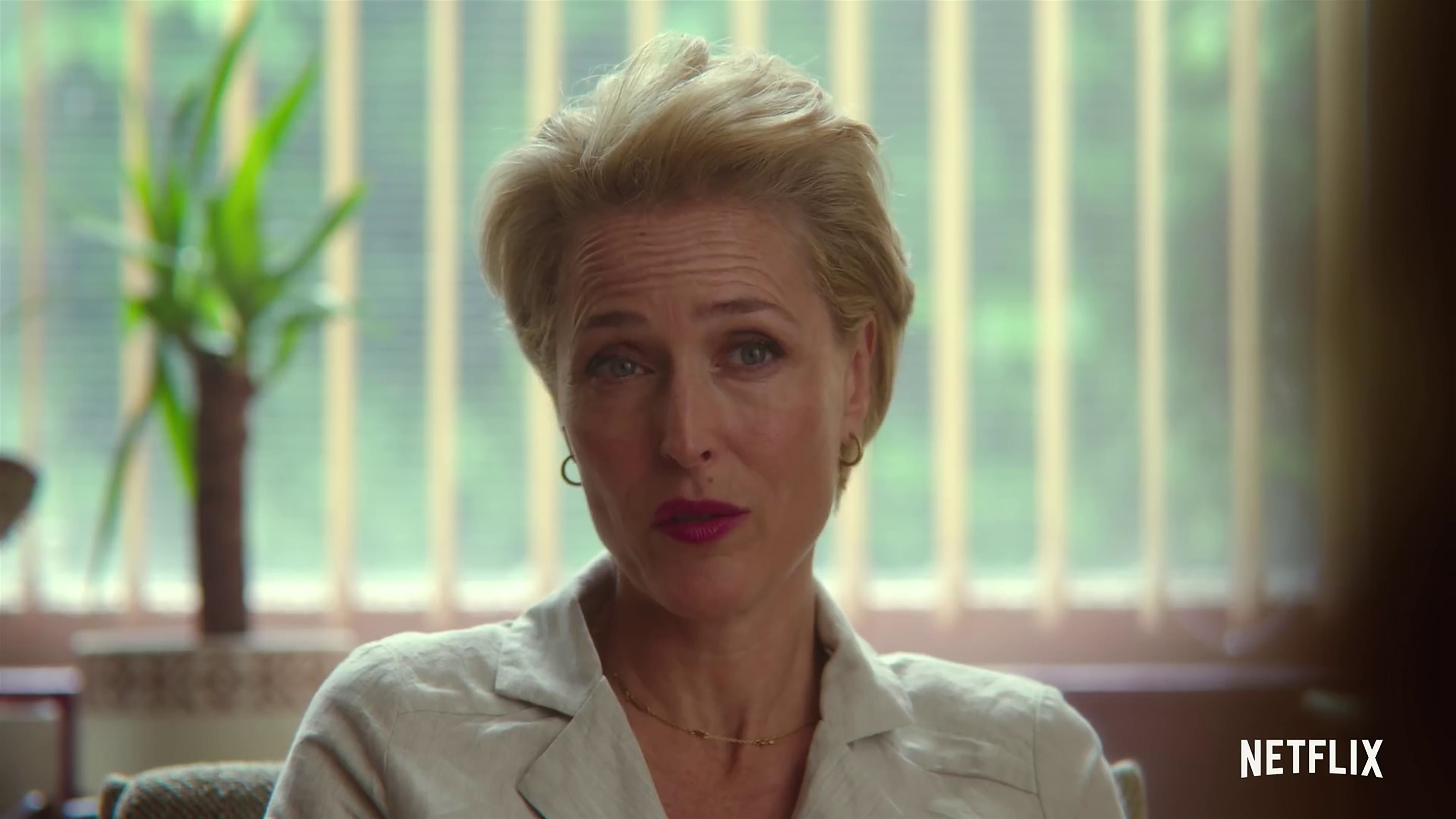 At the end of Sex Education season two, viewers discovered that Jean is pregnant following her relationship with Jakob Nyman's baby.

This shouldn't have been able to happen, however, since Jakob had previously had a vasectomy.

No doubt season three of the Netflix hit will touch upon this as Gillian is seen stuffing a pillow up her shirt in the teaser – meaning that perhaps she decides to keep the baby.

It seems there could be a new romance on the horizon for season three – between Viv and Jackson. 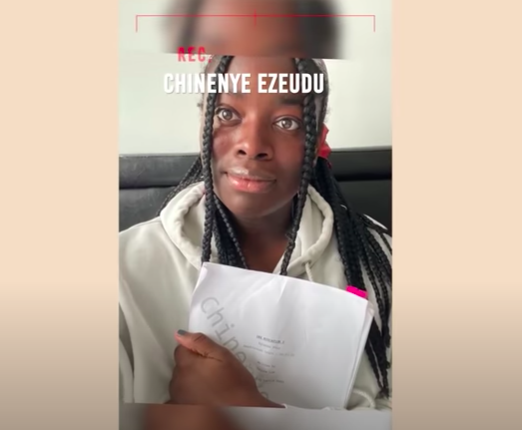 Viv (played by Chinenye Ezeudu) appears briefly in the new trailer clutching a script so we know she's definitely going to be making an appearance.

Viv grew rather close to Jackson (Kedar Williams-Stirling) who is Moordale's Head Boy and a jock, and perhaps the pair's relationship will step up a notch when the show returns.

The upcoming series looks like it could be delving into other character's back stories a bit more, including Steve Morley (Chris Jenks). 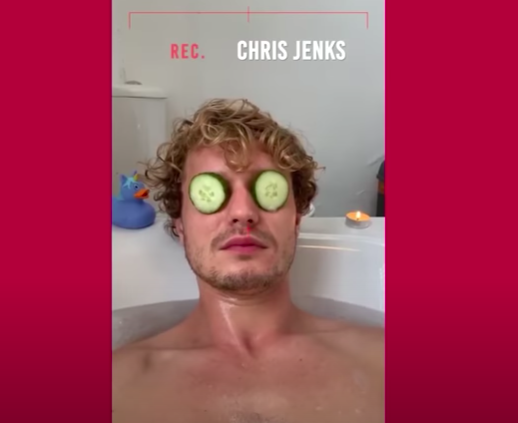 He's the third star to appear in the trailer after Gillian and Asa Butterfield, who plays main character Otis, so we're predicting he's about to enjoy some more screen time come season three.

Steve was introduced as a new student at Moordale Secondary School, who quickly fell for Aimee Gibbs (Aimee Lou Wood) and became her boyfriend and a member of the quiz team.

Another character who would be set get more air time is openly gay student Anwar (Chaneil Kular) who is the leader of 'The Untouchables' at Moordale High. 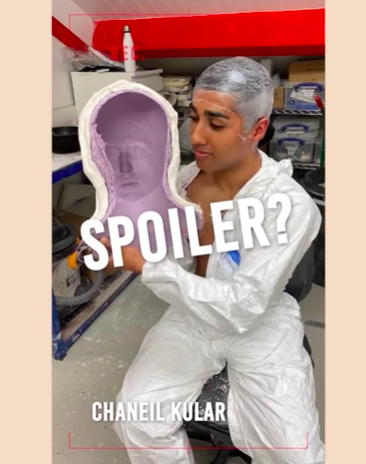 Halfway through the trailer he is seen having a mould made of his face and one theory is that Anwar believes it will be used as an inspiration for an art class – but it might actually be for a sex doll.

One important character who doesn't make an appearance in the epic teaser trailer is Maeve Wiley (Emma Mackey) and we're not entirely sure why.

The final scenes of season two saw new character Isaac (George Robinson) delete a voicemail and profession of love from Otis to Maeve before she could hear it.

So it's unsure how her relationship with Otis will end up in season three, but more importantly, will she be sporting a funky new hair colour?

Netflix have yet to confirm a date for when the new series will drop, but it 's usually in January so here's hoping the start of 2021 won't be so bad…