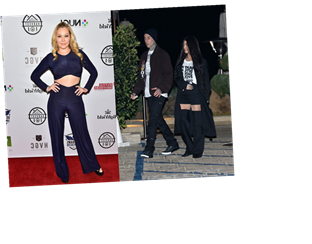 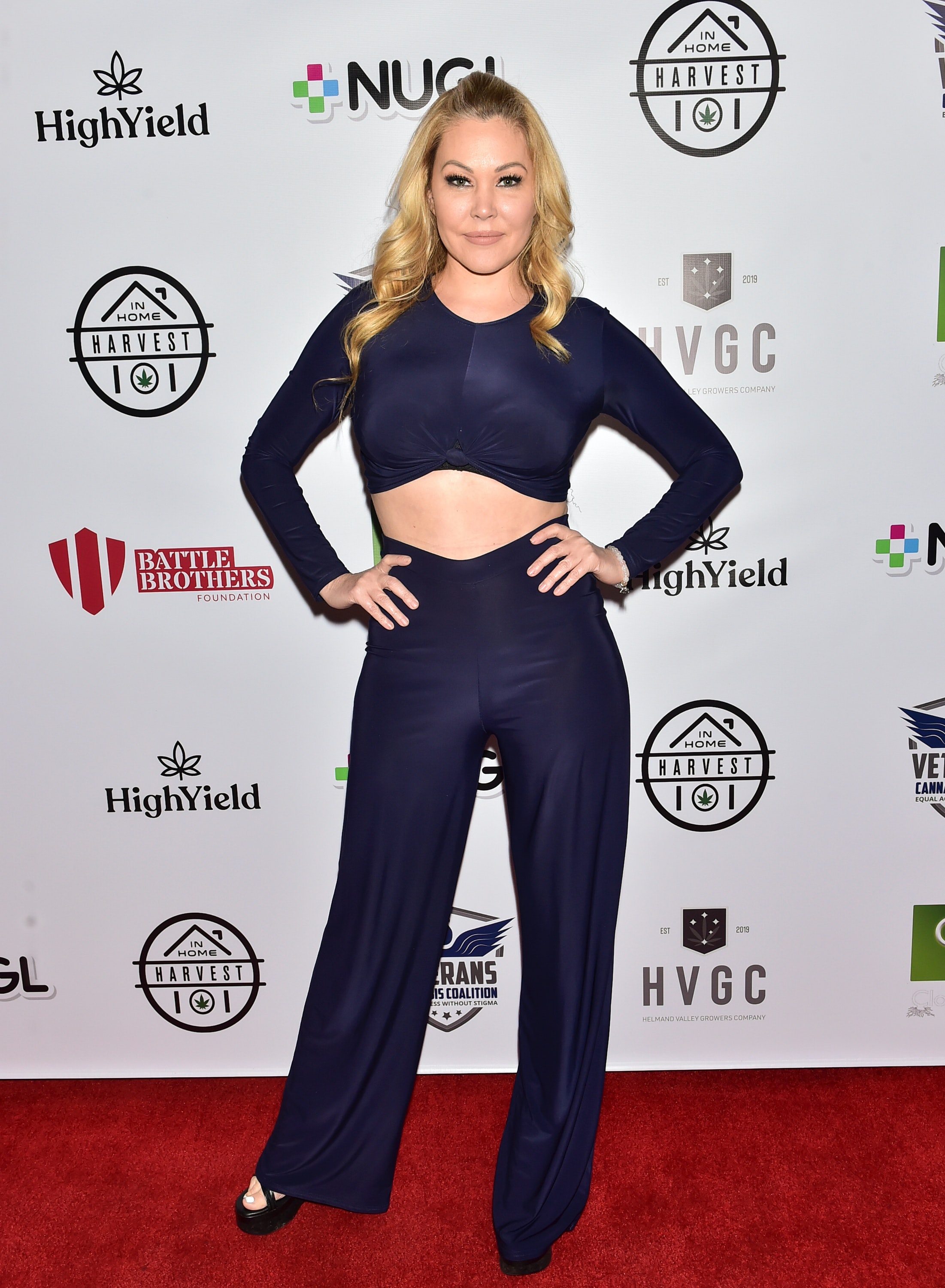 Umm… did you happen to notice Travis Barker’s ex Shanna Moakler’s Instagram comment about the Kardashians? Because it is peak shade. Per Cosmopolitan, the shade in question took place in the comments section of a since-deleted throwback Instagram Moakler shared to her profile on April 7.

She reportedly captioned the post with the famous Justin Bieber lyrics, "my mama don’t like you and she likes everyone…. ❤️⚓️." In response to her caption, a follower reportedly seemed to shade Barker’s new girlfriend Kourtney Kardashian and her family by commenting, "my mama likes everyone besides the Kardashians 😂😂😂." To that, Moakler replied "mine too lol."

The post and the whole exchange in the comments are no longer available on Instagram, so maybe Moakler felt badly and took it down? Or maybe she was just making a casual joke that everyone is throwing out of proportion?

ICYMI: Moakler and Barker were married from 2004 to 2008 and share two children together. The reported comment exchange on her recent post isn’t the first time Moakler’s seemingly shaded her ex’s new relationship on social media. Per Cosmopolitan, in a previous Instagram Story, Moakler apparently shared a post that read:

Aaaand, per E! News, shortly after Barker and Kardashian became Instagram Officially, Moakler reportedly liked a comment on one of her posts that read, "shhhhiiiii that broad don’t got nothin’ on you. Travis downgraded big time."

Kardashian and Barker, who have been friends for years, were first romantically linked in January of 2021. "They’re in Palm Springs together. They’ve been dating for about a month or two," an anonymous source reportedly confirmed to People soon after the pair raised eyebrows by posting matching Instagram Stories. "They’ve been friends for a long time but it’s turned romantic."

As for Kardashian’s ex, Scott Disick, he doesn’t seem to be bothered by the new couple. “Scott knows he always has a special place in Kourtney’s heart and that he can’t ever be replaced and will always be in the picture since he’s the father of their children," a source reportedly told Entertainment Tonight on March 2. "He isn’t threatened by Kourtney and Travis’s relationship at this point.” 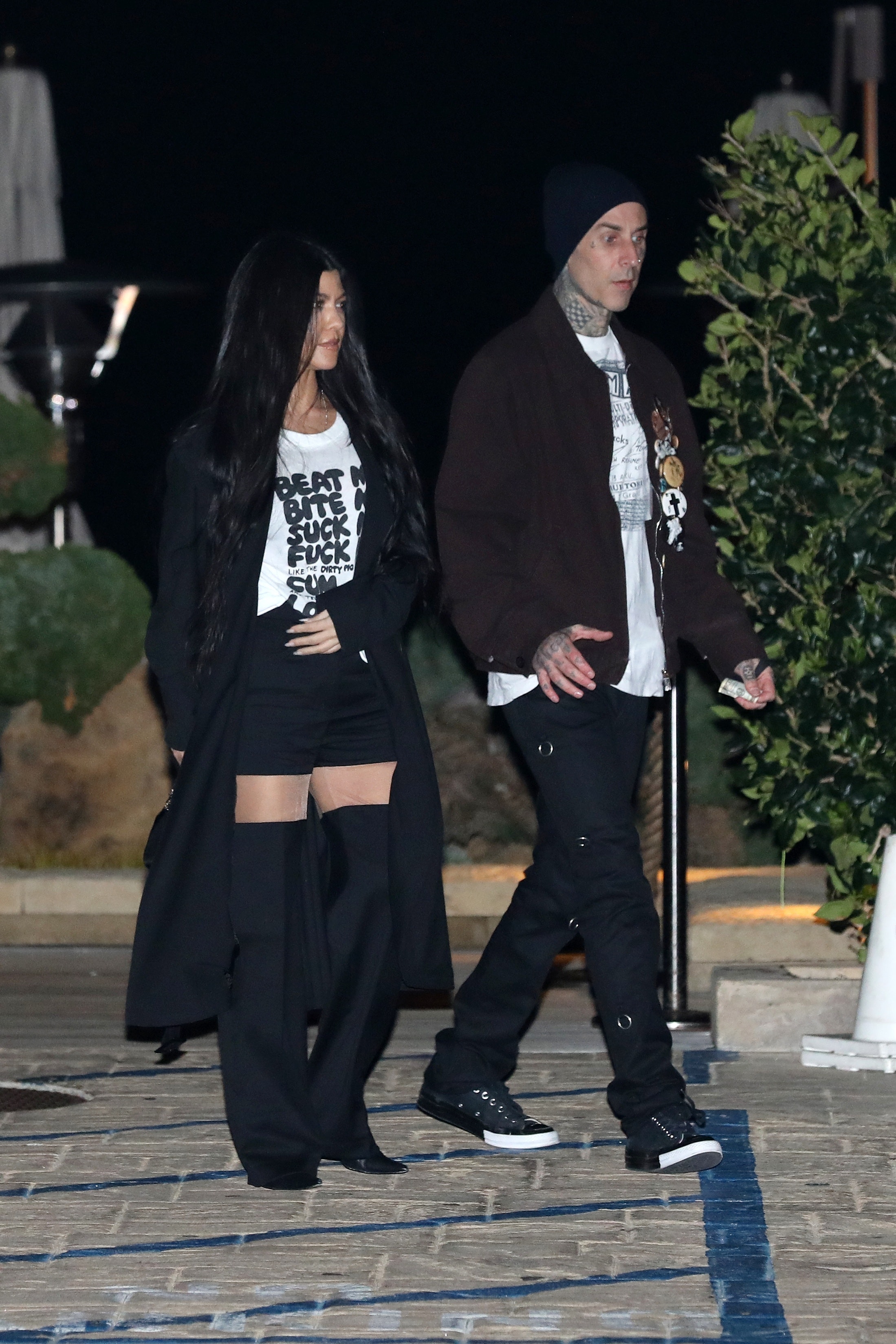 Well, good for him!