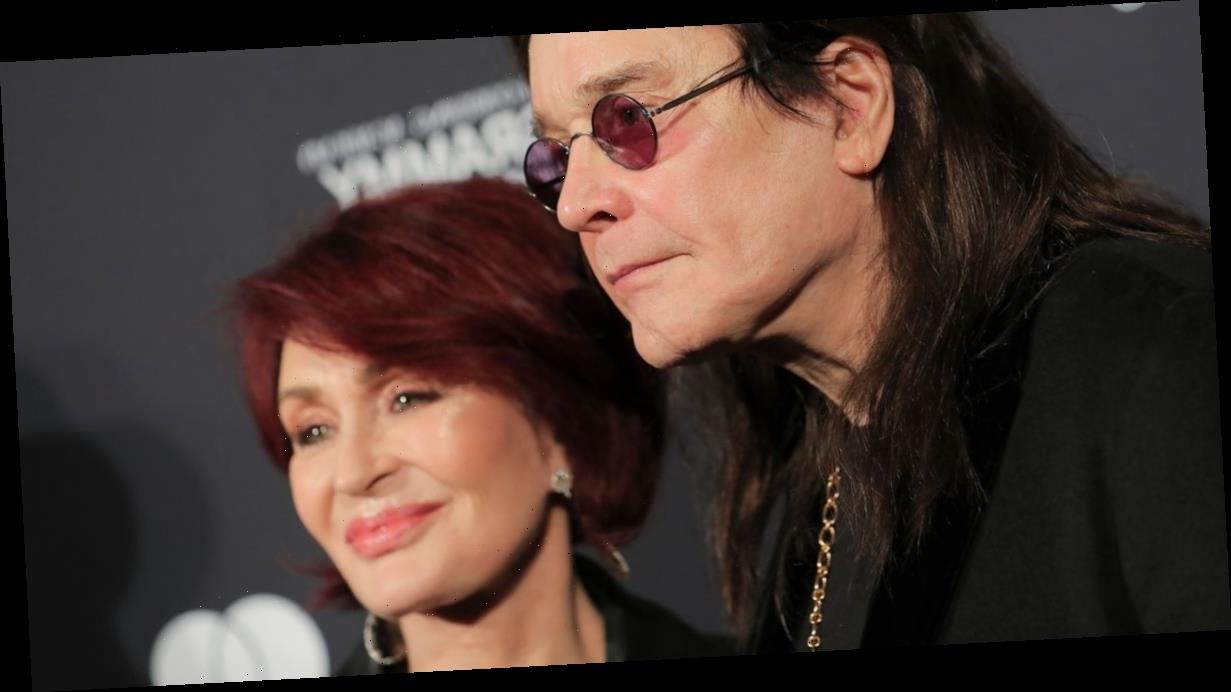 Sharon Osbourne has vowed to haunt husband Ozzy from beyond the grave.

She insisted that if she dies before him and he finds love again he’d better prepare to be spooked.

The former X Factor judge vowed she would never “ever ever ever” get married again if Ozzy died.

And she would expect the same devotion from her husband of 37 years if she went first.

She told her US TV show: “I know if anything, God forbid, ever happened to my husband, I would not want to get married again ever, ever, ever.”

But Sharon, 67, warned the ex-Black Sabbath frontman not to go looking for new love should he become a widower.

She said: “If anything ever happened to me and my husband marries again I will haunt him. He better watch out!”

Sharon emphasised the point by making throat-cutting gestures with her hands.

She is hoping to see Ozzy back on stage even though he is fighting Parkinson’s disease.

Sharon said: “I love watching my husband doing live shows. I get such a thrill out of the audience reaction. “When he first goes out and I see the smile on his face that makes me feel good because everybody enjoys and loves him.”

Ozzy, 71, has admitted he is not certain to resume live performances on his No More Tours 2 schedule, but said: “If I am well enough I will work towards it.”

“I won’t be here in another 15 years or whatever, not that much longer. But I don’t dwell on it. It’s gonna happen to us all.’’