Shaun dedicates an entire chapter to reality TV, and discusses his I'm a Celebrity… Get Me Out of Here! jungle stint in depth after appearing on the show back in 2010.

Shaun eventually placed second overall in the competition, while Loose Women star Stacey Solomon was crowned Queen of the Jungle.

The musician admitted that the "timing just felt right" when he was asked to go on the programme, despite having knocked back quite a few television opportunities over the years.

But though he got on with plenty of his jungle campmates, there was one person in particular who stuck out from the crowd. 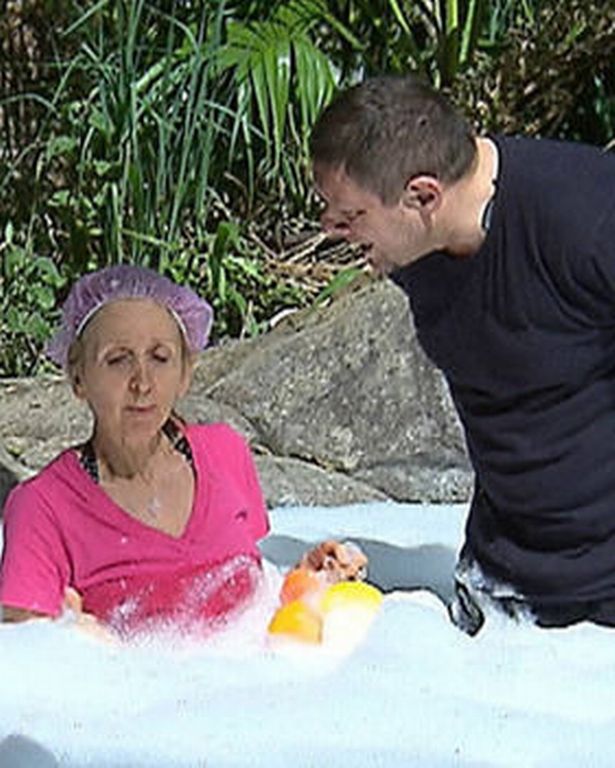 Writing in his book How To Be a Rockstar, Shaun explained: "I probably got on best with Nigel Havers when I was in there, and Dom Joly, who had been a Mondays fan and was telling me about watching us on Top of the Pops when he was at uni.

"Lembit Öpik was all right, and Jenny Eclair and Stacey Solomon were great.

"It was only Gillian McKeith who was a bit of a d**k. She just had no manners," the rock star explained.

The pair had famously rowed on the programme when they were forced to endure freezing cold water together, with Shaun yelling: "You're a f****** irritating woman."

Gillian fired back at the time: "You say the nasty things all the time… your tone, everything. The way you speak to everyone."

Though Shaun admitted his language had been "horrible", he said after the row: "'She's just rude and she's said some rude things to the girls.

"It's all right for her to say things, put people down or talk to them like s**t, which she does," he added.

Upon being voted out of the jungle, Gillian admitted the pair had a 'love-hate' relationship, telling Ant and Dec: "Sometimes we would get on good but other times I was just frightened." Meanwhile, presenters Ant and Dec were "made up" when Shaun eventually agreed to appear on the programme, having been fans of both his bands – the Happy Mondays and Black Grape.

The Bushtucker Trials, meanwhile, didn't faze Shaun at all.

He admitted that only two moments properly affected him while in the Australian jungle – being bitten by a snake, and leaping out of a helicopter while it hovered at 12,000 feet. 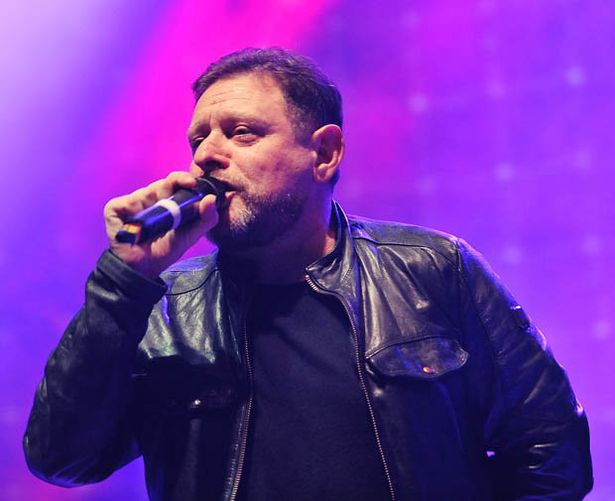 Shaun confessed: "I felt like I was going to pass out on live TV at one stage", as it's "almost impossible to breathe" using your mouth while that high up in the air.

The Happy Mondays star suffers from a hereditary condition which means he struggles to breathe out of his nose, after a family history of sinus problems which even meant his mum needed a bone removed from her own nose to help her airways.

Removing the Australian carpet python that had attached itself to Shaun during the immunity trial took the handlers "about forty minutes" to get "the little sh**" off, and on-site doctors were forced to give him Valium to keep him calm.

But the eating trials, meanwhile, "didn't bother" Shaun at all – definitely a bonus when living in the jungle.