SHERLOCK'S Martin Freeman has broken the silence about an epic spin-off movie.

The actor, 49 – who played Dr. John Watson in the British crime television – has insisted that the series finale "wasn't a full-stop". 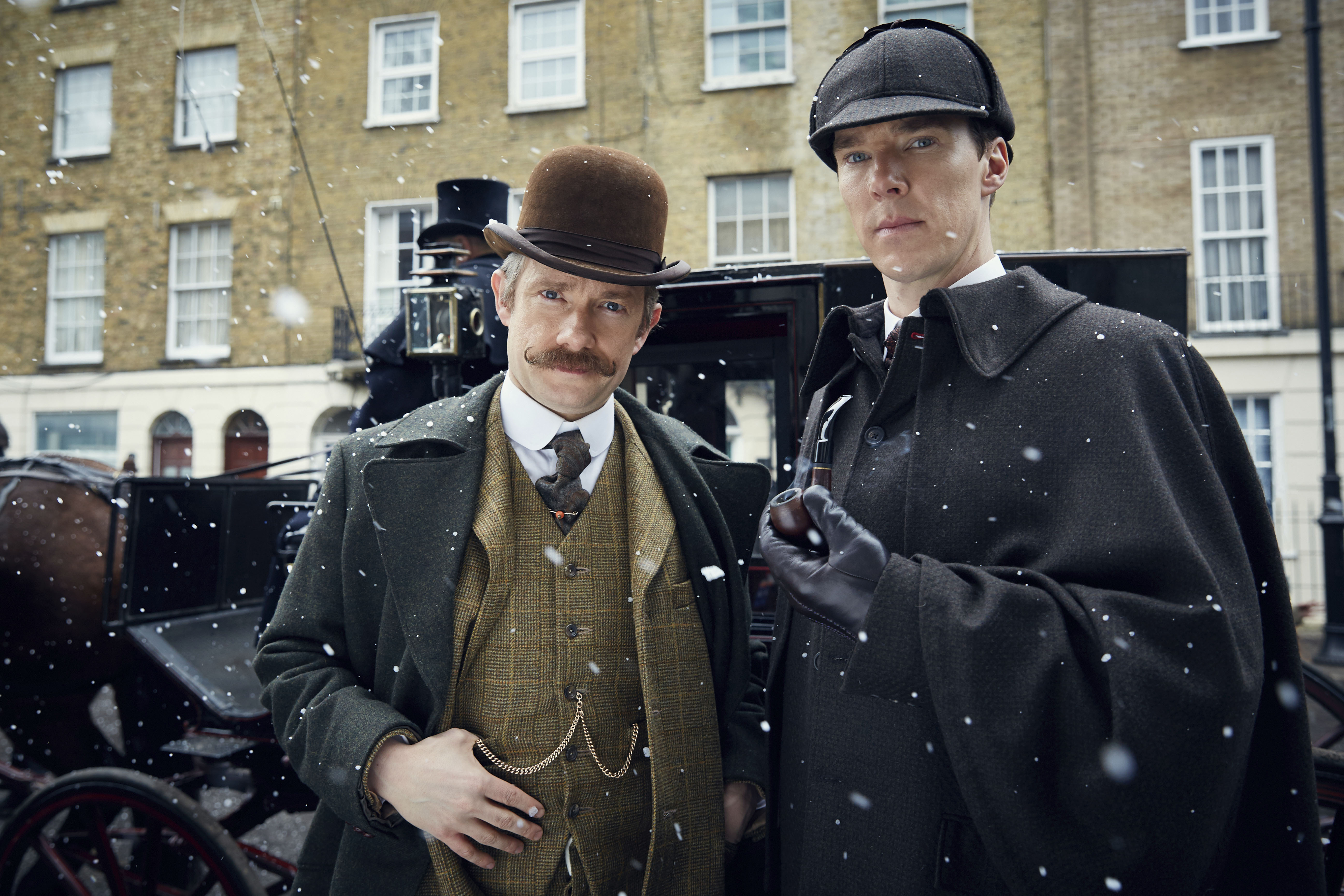 The BBC drama, which is a take on the Sherlock Holmes detective stories written by Sir Arthur Conan Doyle, first hit our screens back 11 years ago.

The much-loved show has graced us with four incredible three-part series from 2010 to 2017.

A return has been something fans have spoken about for the past four years and it might just happen – in the form of a spin-off movie.

During a recent chat with Collider, Martin said that a blockbuster is "possible" and "more likely". 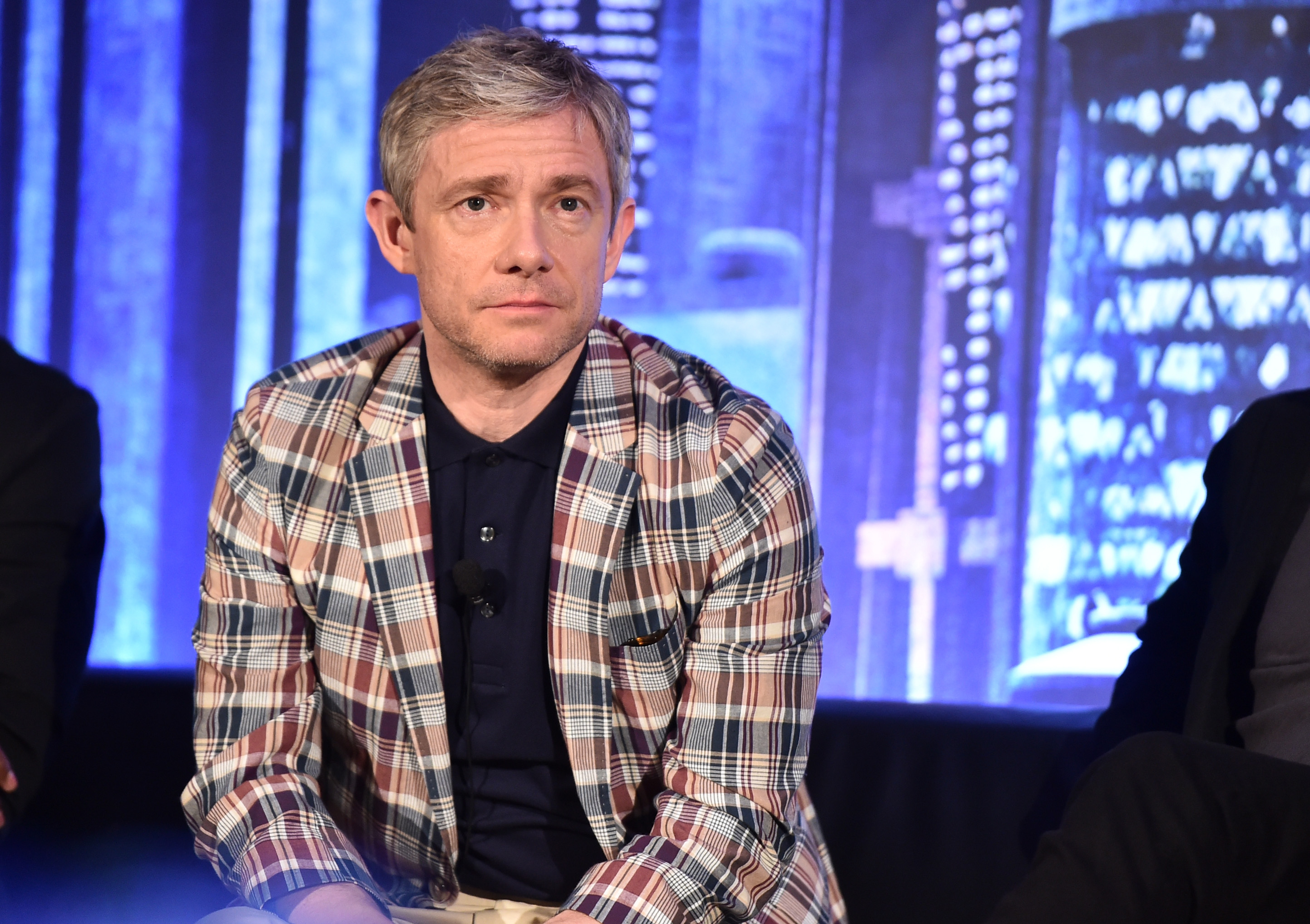 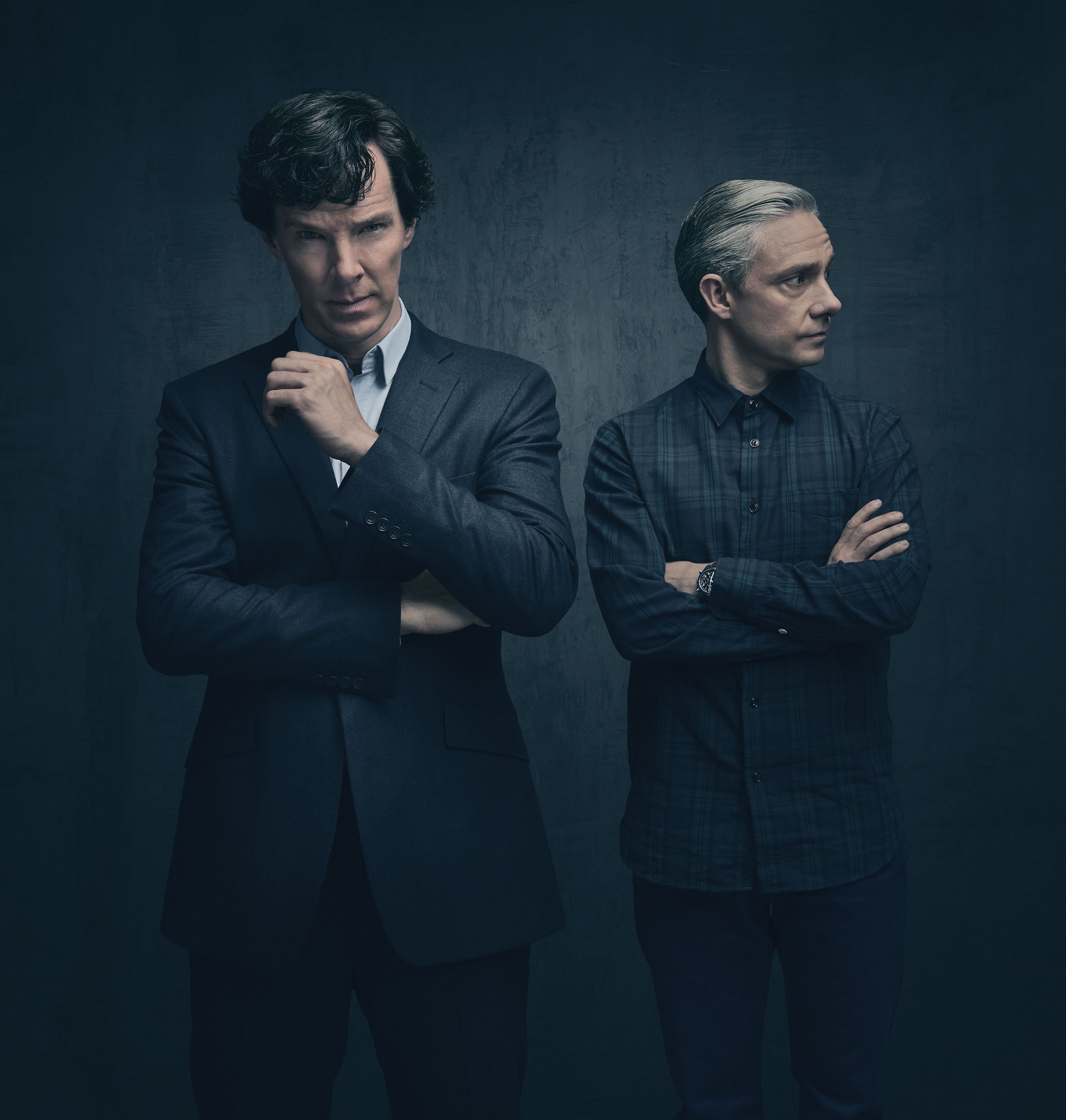 He explained: "I think we've all left it so that it's not a full stop, it's just a big ellipsis or a big pause.

"Maybe it's because we don’t want to say, 'Oh, it's a full stop.' I'm not sure. To be honest, I'm a big believer in not going past your sell-by date, in anything, really. Don't outstay your welcome."

"So, I suppose we would have to see if we have outstayed our welcome, when the time comes, and whether people have moved on to something else. So, I don’t know."

Although the star is "really proud of the show" and admitted it is "one of the best written things" he's done, he's still not 100% sure what will happen in the future. 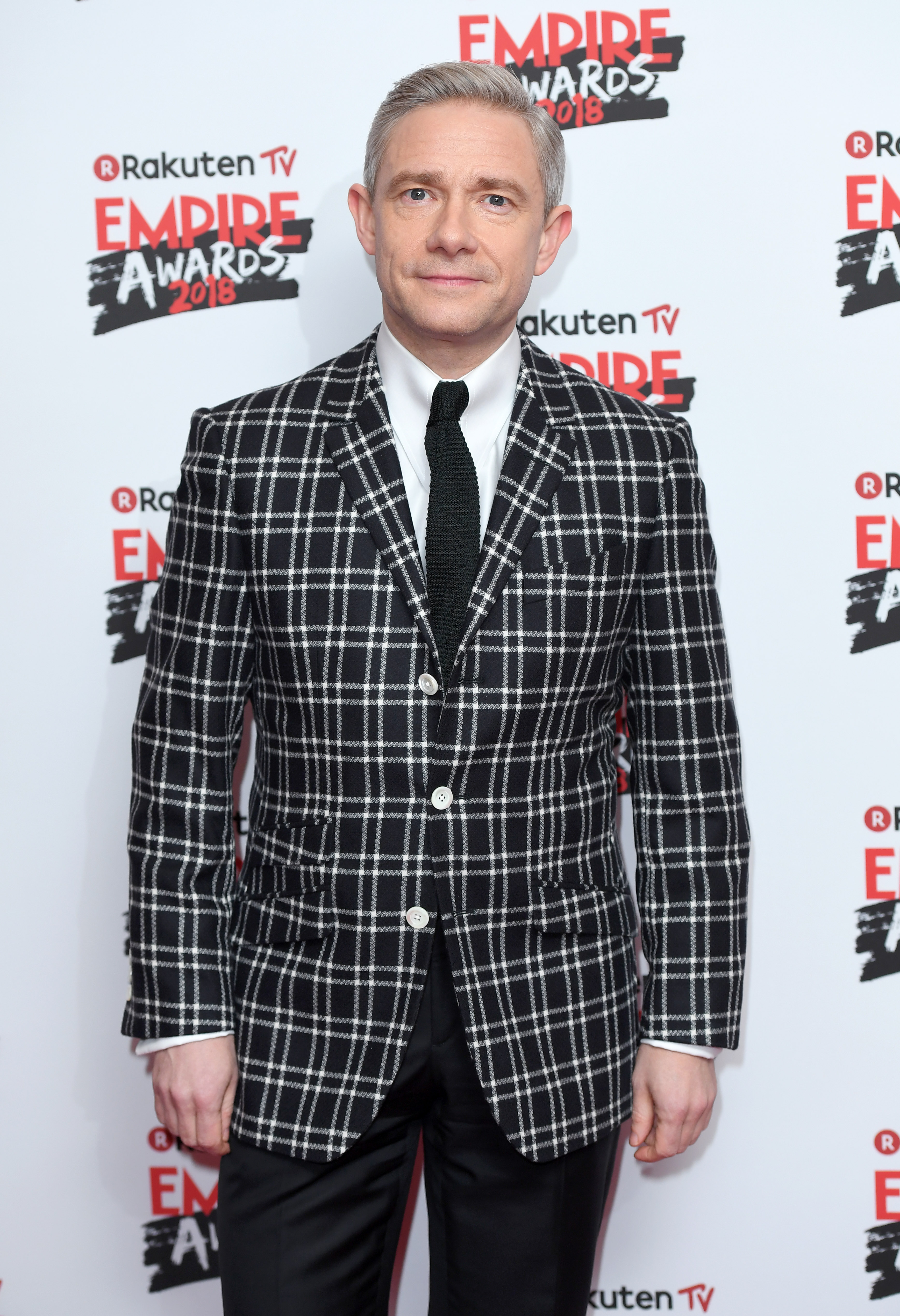 He added: "I really enjoy doing it, but I don't know. It's been awhile now. It's four years since a new one was on.

"So, yeah, maybe the more likely thing is a one-off."

Martin's revelation comes after creator Mark Gatiss and Steven Moffat teased there are "lots of amazing, appealing stories" to tell if a series five ever goes ahead.

Last year during a Q&A to celebrate the 10th anniversary of Sherlock’s debut on the BBC, the pair admitted there is still loads of stories that they can explore in the future.

Meanwhile Sherlock bosses have been busy with a new project called The Devil's Hour.

Earlier this month we revealed that Steven Moffat (Doctor Who, Dracula, Sherlock), Sue Vertue (Dracula, Sherlock) and Tom Moran have joined forces to create the new six-part series which will hit our screens later this year.

The Original Amazon series follows the story of a woman called Lucy Chambers who wakes up every morning at 3.33am with terrifying nightmares.

But don't worry Tom Bidwell's terrifying new Sherlock spin-off series The Irregulars is here to tide you over until the next series.