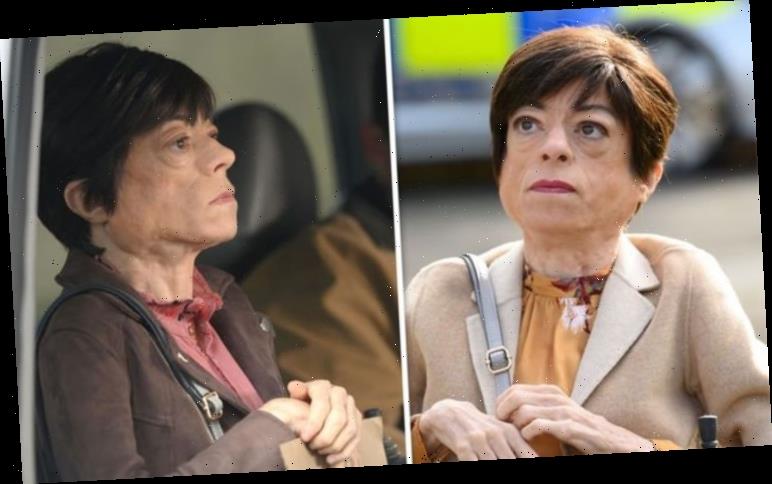 Why is Liz Carr leaving Silent Witness as Clarissa Mullery?

Actress Liz Carr has confirmed she’s departing from Silent Witness after being a part of the Lyell team since series 16 in 2012.

In an interview on the BBC Ouch podcast, the actress opened up about her decision to depart form the series after nearly a decade.

She said: “I think over the eight years I’ve kind of policed the show quite a lot and worked to make sure it was better and refused to say certain lines that I thought were problematic.

“I was asked recently if I was proud of what we achieved in terms of representation in Silent Witness – Oh, my goodness, of course I am.”

Carr seemed to suggest she wanted to the leave Silent Witness back in 2018 when she explained in an interview: “But I was just doing the same thing [in terms of storyline] and, as an actor, that just wasn’t that interesting.”

She also said the BBC seemed “terrified” to have a disabled star on primetime television but she made sure her voice was heard on the series.

Carr hailed Silent Witness for the experience the show had given her over the years. 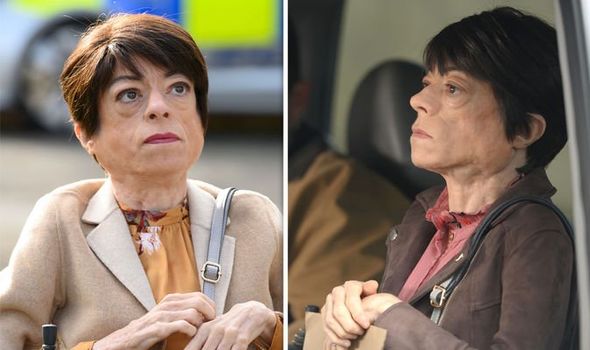 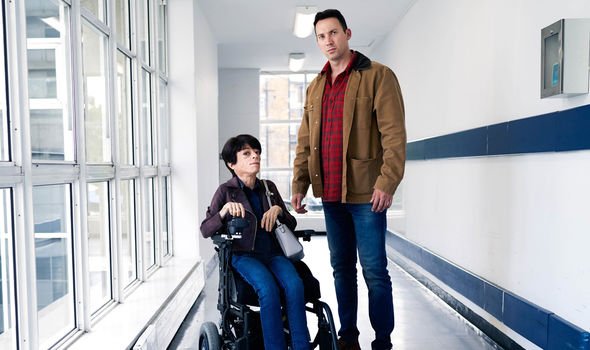 The star is going to be featuring in a sci-fi movie called Infinite with Mark Wahlberg and Chiwetel Ejiofor.

On her new part in Infinite, Carr said: “It’s a great role. I’m ecstatic. I thought, ‘I bet they’re just going to audition wheelchair-users and then they’re going to give the role to Tom Cruise.’”

She will next be seen in an episode of Who Do You Think You Are? as she traces back her ancestry on the series.

Her departure comes a year after she featured in Netflix sci-fi series The OA in which she played a professor with many secrets. 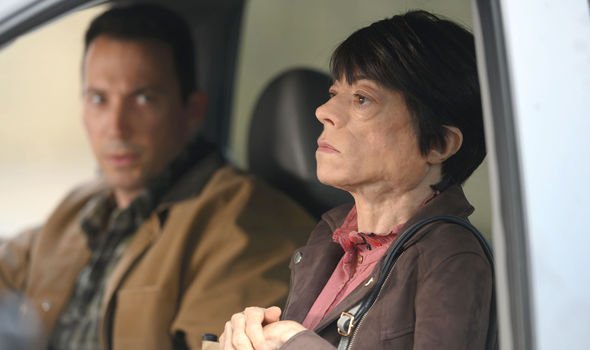 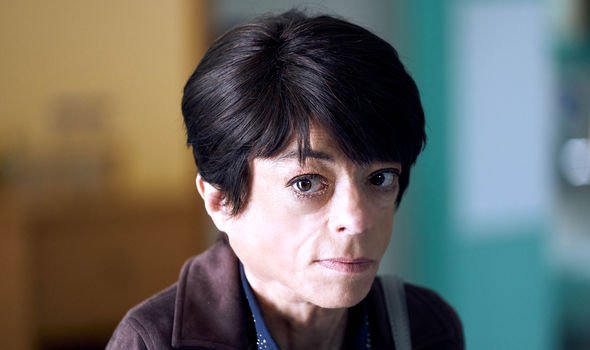 Along with Carr, Richard Lintern has also bowed out from Silent Witness after his character Dr Thomas Chamberlain was killed off.

Silent Witness series 23 is available to watch on BBC iPlayer