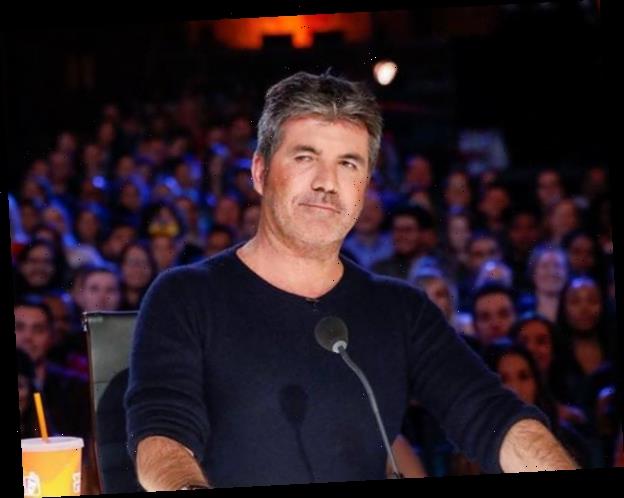 An America’s Got Talent season unlike any other.

On Friday, Simon Cowell virtually stopped by Daily Pop and teased to E!’s own Morgan Stewart the unique season viewers will experience when AGT premieres on NBC this Tuesday, May 26 at 8 p.m. For starters, the former American Idol judge shared how the coronavirus pandemic affected filming for the popular talent competition.

“It did affect us near the end of the audition shows, we started to lose the audience, for obvious reasons,” Simon told E!. “And then we had to do two days, which we’ve never done before, with literally no audience whatsoever.”

According to the longtime TV personality, the lack of audience was “really, really tough for the contestants.” Nonetheless, Simon assured Morgan that the AGT contestants overcame this particular hurdle.

“They have done an outstanding job! I mean, full credit to them,” the British entrepreneur declared.

As for new judge Sofia Vergara, who joined the AGT family for this season, the 60-year-old father of one said “she did really well.” Although, he did note that first time judges never realize how moved they can get by the contestants’ stories.

In fact, Simon teased that “all of America’s gonna be talking about” one contestant featured in Tuesday’s premiere.

“In my opinion, it’s one of the most extraordinary stories we’ve ever had on any of these shows,” he added.

Per Simon, one of the contestants was “wrongfully convicted 37 years ago” and was cleared by DNA evidence thanks to the Innocence Project. 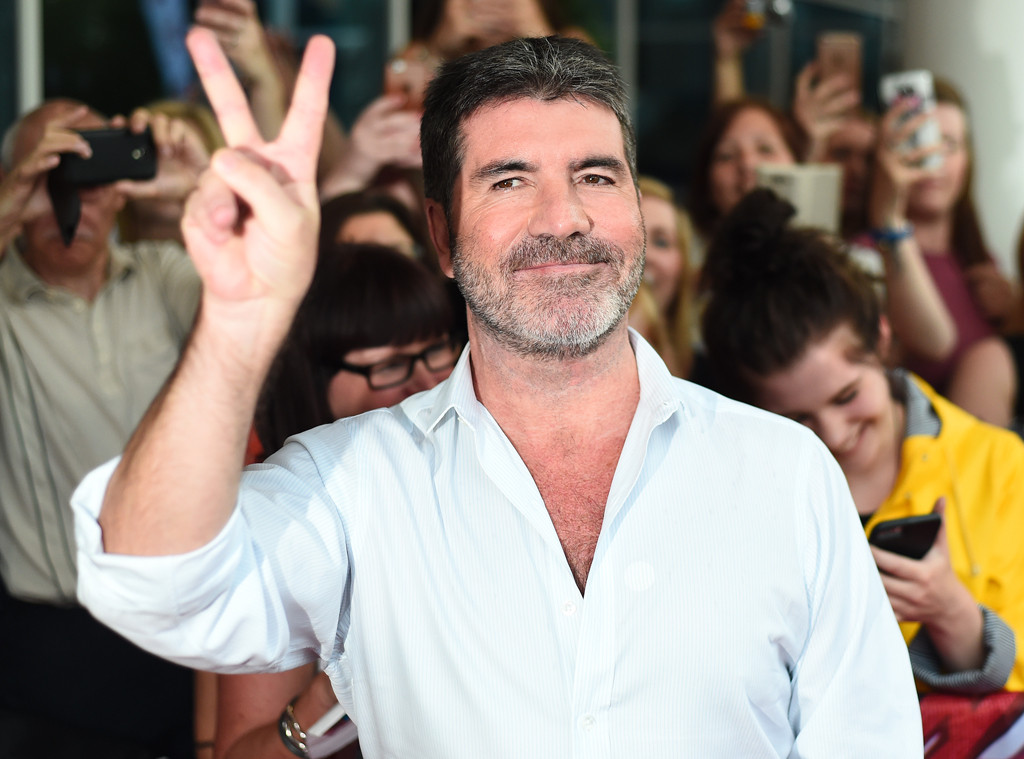 “He was released last November,” Simon shared. “And, while he was locked up, he used to watch America’s Got Talent and it kind of gave him hope and inspiration. So, he came on the show. He’s one of the most incredible people I’ve ever met.”

Even though Simon explained that this is just one out of “10 amazing stories” from this season, this man’s journey “really resonated” with him.

For all of this and more, including his thoughts on more kids and marriage, be sure to watch the interview above!

America’s Got Talent premieres Tuesday, May 26 at 8 p.m. on NBC.