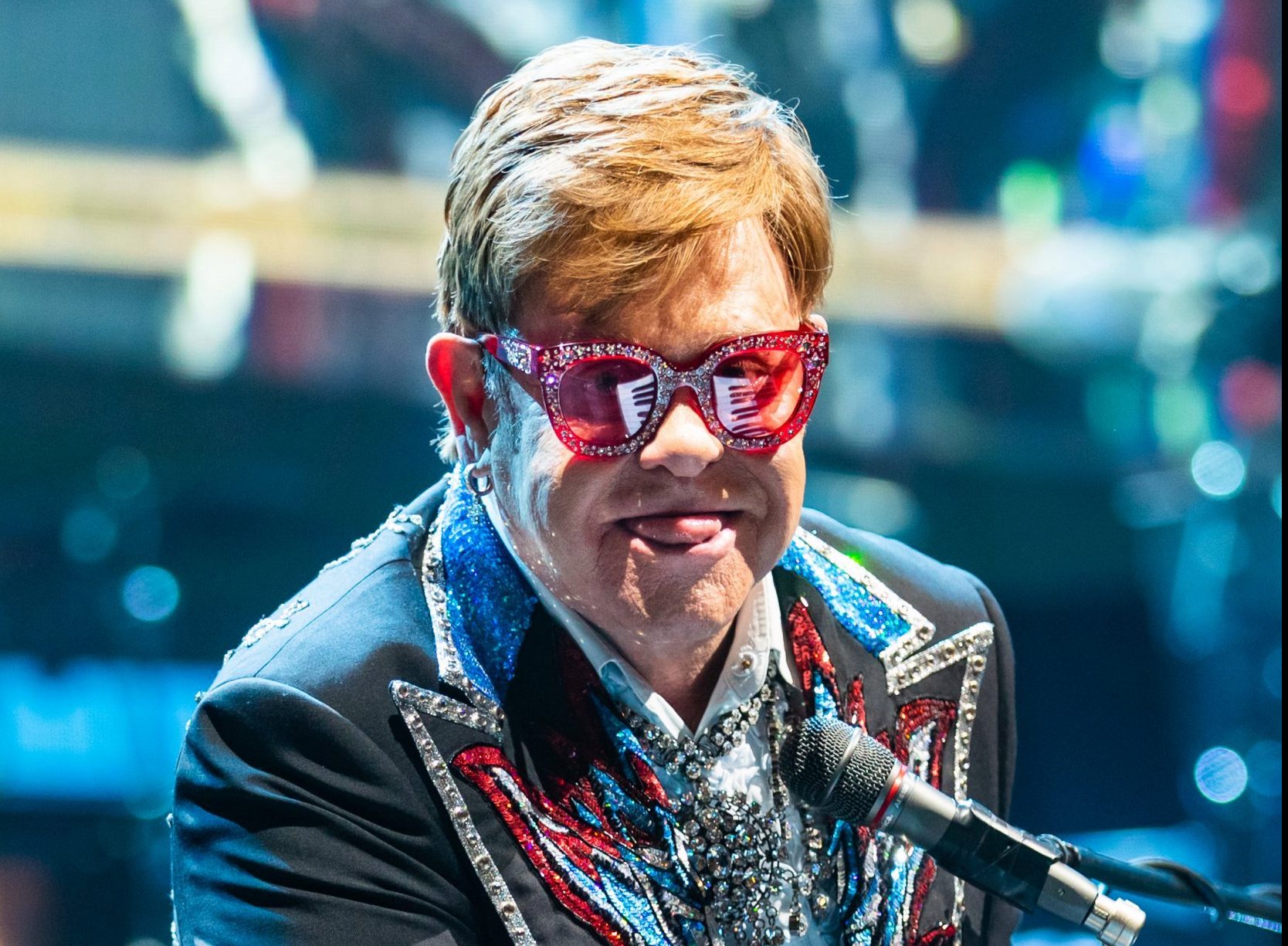 Today it was announced Sir Elton’s John’s Farewell Yellow Brick Road tour will return to the UK in 2022 with his final shows.

The musician will take in five stadium shows in the UK, as well as dates across Europe and North America as he tours some cities for the final time.

The Rocket Man star will make stops in cities such as Milan and Paris before shows in Norwich, Liverpool, Sunderland, Bristol and Swansea next June.

Sir Elton, 74, said of the announcement on Wednesday: ‘The shows that I announce today will be my final tour dates ever in North America and Europe.

‘I’m going to go out in the biggest possible way, performing at my very best, with the most spectacular production I’ve ever had, playing in places that have meant so much to me throughout my career.

‘Whether it’s next summer in Frankfurt or at the legendary Dodger Stadium for the grand finale in the United States, I can’t wait to see you all on the road one last time.

‘This has been an incredible tour so far, full of the most amazing highs, and I look forward to making more wonderful memories with you at these final shows.

‘To all my friends down under, we’ll be seeing you too. Thank you and I look forward to seeing you in your town.’

Sir Elton will arrive at Carrow Road in Norwich on June 15 before playing Liverpool’s Anfield Stadium on June 17. He will then travel to the Stadium of Light in Sunderland on June 19 and Ashton Gate Stadium in Bristol on June 22.

His final UK date will be at Swansea’s Liberty Stadium on June 29.

The musician will kick off the dates in Frankfurt on May 27 next year and conclude with back-to-back performances at Dodger Stadium in Los Angeles on November 19 and 20 2022, commemorating his famous performance at the venue in October 1975.

In January 2023 he will travel to New Zealand for two shows, followed by dates in Australia, where the four-year tour will formally come to an end after battling various delays due to the coronavirus pandemic.

The Farewell Yellow Brick Road tour began in September 2018 and is set to be the Rocket Man singer’s final stint on the road.

In winding down his touring career, Sir Elton said he wants to spend more time with husband David Furnish and their two sons, Zachary and Elijah.