‘Sister Wives’: Meri Brown Shuts Down Negative Comments About Her Looks In the Classiest Way Possible 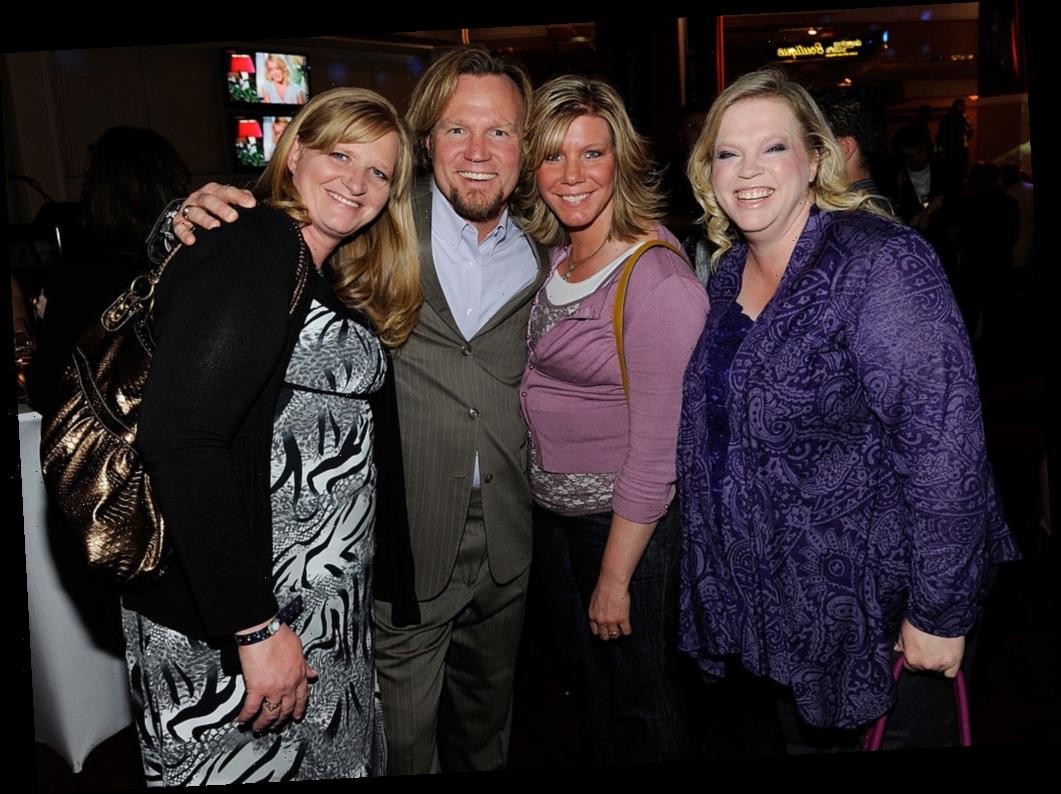 Meri Brown has emerged as a fan favorite in recent years on TLC’s Sister Wives. The 49-year-old mom and first wife of polygamist Kody Brown has slowly separated herself from her large family in many ways.

After years of difficulties in her marriage to Kody—especially after her online catfishing scandal and a legal divorce from her husband in 2014 so he could marry his fourth wife, Robyn Brown, and adopt Robyn’s three children—she has seemingly become more independent from her sister wives.

The Sister Wives star is now a successful LuLaRoerepresentative, as well as the owner of Lizzie’s Heritage Inn, a highly-ratedbed and breakfast in Parown, Utah (currently on hiatus due to the coronaviruspandemic).

Meri frequently posts inspirational quotes on Instagram about being a strong, independent woman, and often writes about the importance of confidence and self-love. Recently, she proved just how important that philosophy is to her after a few Sister Wives fans insulted her looks on social media. 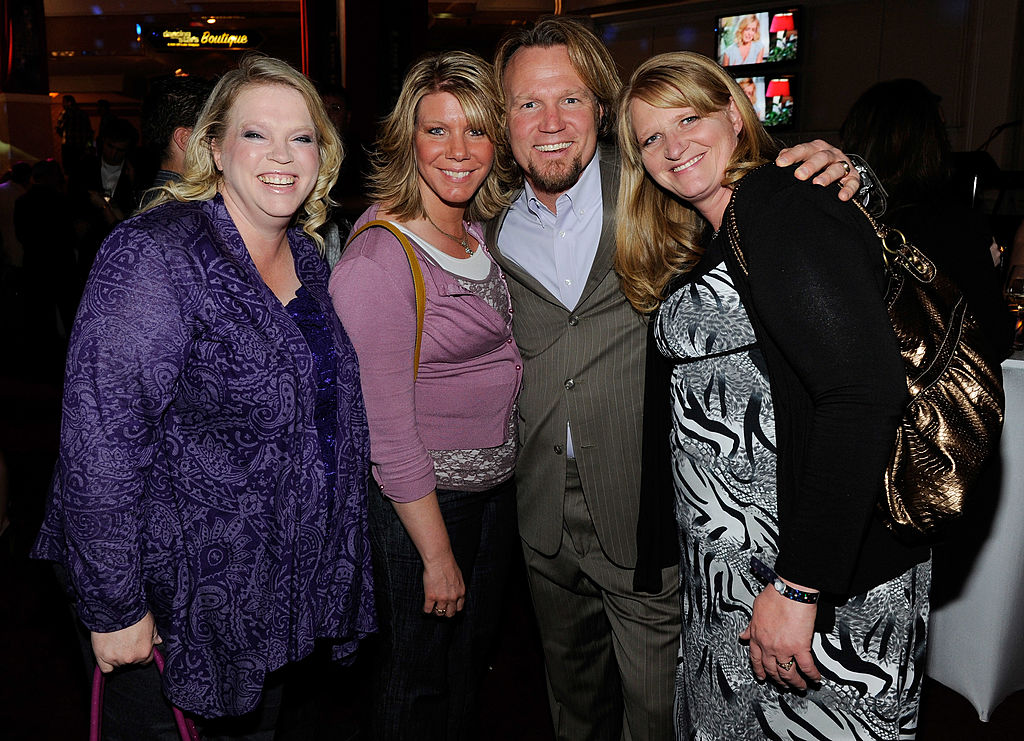 Meri recently shared a closeup photo of herself taking a morning run in the Brown family’s new hometown of Flagstaff, Arizona. The Sister Wives star captioned the quarantine-time photo with a Ralph Waldo Emerson quote: “Adopt the pace of nature. Her secret is patience.”

But a few Instagram users didn’t focus on the scenery orquote. Instead, they criticized Meri’s makeup and eyebrow penciling techniques.“Please go somewhere that will teach you theproper way to apply makeup,” one commenter wrote. “You will look moreattractive and feel better about everything. I am not a mean person, I justthink you need a little help.”

Yet another commenter left a harsh reply, declaring: “Your eyebrows need help! You’re beautiful don’t get me wrong just a friendly opinion.”

Despite the harshcomments about her looks, Meri responded with grace to the criticism. “I feelgreat about myself but thanks anyway!” the Sister Wives star wrote backto one critic who insulted her makeup.

Sister Wives fans were immediately impressed with Meri’srespectful, confident reply. “You’re winning at this self-love challenge! High five,lady!!” one wrote in response, praising her for her self-esteem.

Other Instagram users joinedin to tell the critics to back off and stop judging other women’s looks. “Some thingsare better kept to yourself,” one commenter admonished. “She looks beautifulthe way she is. And plus, if she feels good in her own skin…no one’s opinionis relevant.”

A few commenters pointed out that the main critic’s profile mentioned her Christian beliefs—which they thought was a bit hypocritical, considering the harshness of their insults. “Commenting on another woman’s makeup technique is crude and unnecessary. And most certainly not godly,” one Sister Wives fan argued.

Another viewer thought fans should follow Meri’s lead and build each other up rather than tearing others down. “Women empower each other NOT tear them down,” they wrote. “Kindness is key!”

In recent years, Meri has focused more and more on her own independence. Her daughter, Mariah Brown—now a 24-year-old grad student at Loyola University Chicago, and engaged to her longtime partner, Audrey Kriss—was Meri’s only child with Kody. When Mariah moved out for college, Meri struggled with her empty-nester status.

Since that time, SisterWives fans have noticed Meri coming into her own and developing a strongersense of self-esteem. Many have noticed her recent weight loss and commitmentto better mental health and physical fitness, as well as to financialindependence and stability.

“I like her too!” Meri replied,sharing her deeper sense of self.

Others encouraged Meri toembrace her recent physical and emotional transformation—and possibly even toleave Kody, if that was what she felt was best.

“The new Meri isbeautiful,” one Instagram user commented, “and I hope you spend time with yourdaughter and mom and going on your trips with LuLaRoe and only have to spendtime with the others when you have to.”