'Six Feet Under' Follow-Up Series in the Works at HBO 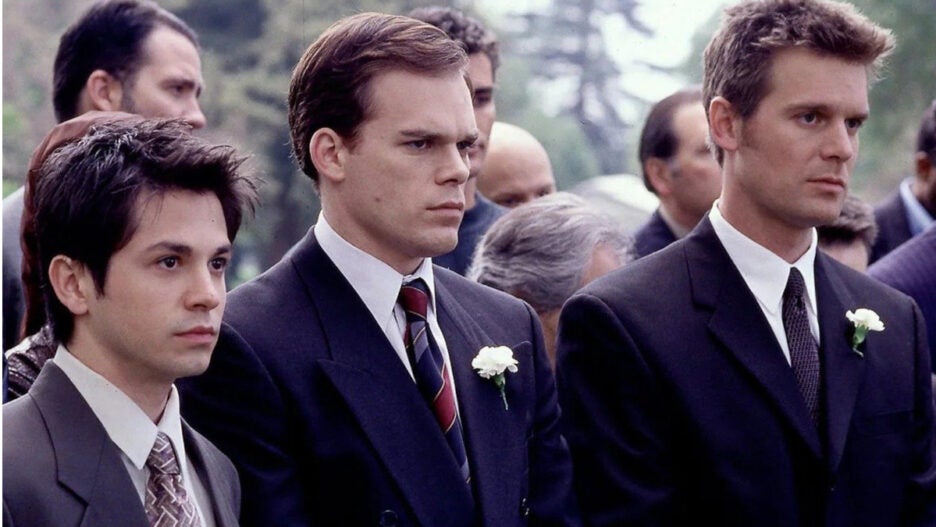 A follow-up series to acclaimed drama “Six Feet Under” is in the very early stages of development at HBO, TheWrap has learned.

Original series creator Alan Ball is attached to executive produce the project, as are “Six Feet Under” executive producers Bob Greenblatt (former chairman of WarnerMedia and before that chairman of NBC Entertainment, who now has a first-look deal at Lionsgate) and David Janollari (“Midnight, Texas,” “Bluff City Law”), according to Variety, which first reported the news Friday.

Starring Peter Krause, Michael C. Hall, Frances Conroy, Lauren Ambrose and Freddy Rodriguez, “Six Feet Under” ran for five seasons on HBO from 2001-2005. The Emmy-winning drama centered on the members of the Fisher family and those who worked with them at their Los Angeles funeral home. 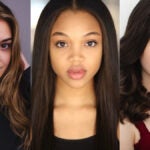 In total, “Six Feet Under” was nominated for 53 Primetime Emmy Awards throughout its run, winning nine.

Per Variety, the potential new series has no writer attached to it and there is no plot set for the project, which means the follow-up show could be a sequel to the original, a reboot of the title, or something else set in the “Six Feet Under” universe.

HBO declined to comment Friday and representatives for Ball did not immediately respond to TheWrap’s request.

Aside from “Six Feet Under” Ball is best known for creating fellow HBO series “True Blood” and “Here and Now.”

The “Six Feed Under” follow-up series marks the second project in the works at HBO based on one of Ball’s original HBO titles. Currently, “Riverdale” and “Chilling Adventures of Sabrina” creator Roberto Aguirre-Sacasa is working on a reboot of “True Blood” for the pay-TV channel with Jami O’Brien.