Six rescued, search on for 13 more after lift boat capsizes in rough seas in Gulf of Mexico off Louisiana

Search and rescue efforts were continuing off Louisiana Wednesday for 13 people missing after a commercial lift boat capsized in rugged seas in the Gulf of Mexico, CBS New Orleans affiliate WWL-TV reports. The Coast Guard says six others have been rescued.

The agency said the search was being conducted by several of its boats and two of its aircraft along with several good Samaritan vessels some eight miles off Port Fourchon, in the area where the 129-foot Seacor Power capsized Tuesday afternoon. 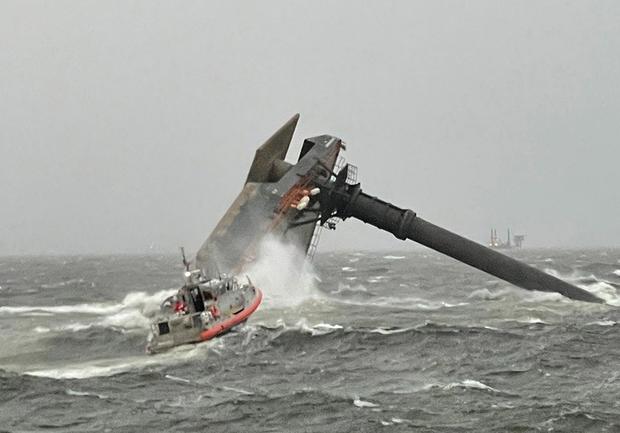 According to MarineTraffic.com, the vessel left port around 2:12 p.m. A source told WWL the Seacor Power capsized shortly after 4 p.m.

A Coast Guard Fast Response Cutter was on the scene within a half-hour.

According to WWL Chief Meteorologist Chris Franklin, winds hit upwards of 70 mph offshore and with less resistance than a weather system finds on land. However, some social media videos from boats reportedly in the area showed gusts in triple digits on occasion. 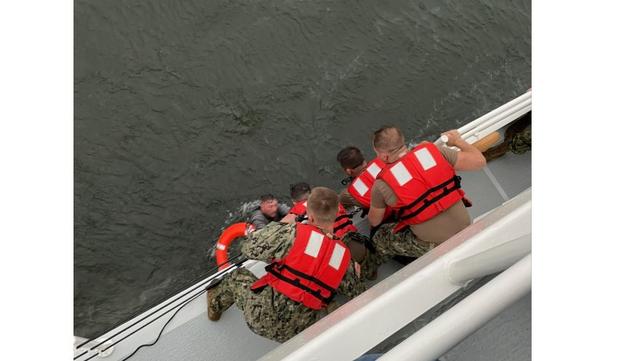 Franklin said a computer model estimated some wave heights at nearly 50 feet. He explained that a lack of buoys in that area prevents actual measurements and he thought that while the waves were substantial, he doubted they hit 50 feet.

Franklin was forecasting similar weather Wednesday morning to Tuesday’s, with winds up to 60 mph in some places and rain moving in.

The Coast Guard said the following were taking part in the search: