Tonight’s anthology of stories begins with a film titled Mangrove, based on the true story of nine protestors who fought back after a Notting Hill restaurant and community hub was continuously raided by the Metropolitan Police. The four other films will follow in the weeks to come which and ahead of the highly-anticipated release tonight, director Steve explained to Express.co.uk and other press the involvement his mum had in coming to the decision of working with the BBC on the films.

The collection of films will give BBC viewers insight into some of the most important stories from London’s West Indian community in the 1960s-80s.

Mangrove, Lovers Rock, Red, White and Blue, Alex Wheatle and Education will air over the next five Sunday nights.

Tonight’s instalment tells the story of restaurant owner Frank Crichlow (played by Shaun Parkes) and a group of activists who stood up to the repeated targeting from the police.

Steve, who is best known for his work on 12 Years A Slave, was asked at a recent Q&A why he thought the project had happened. 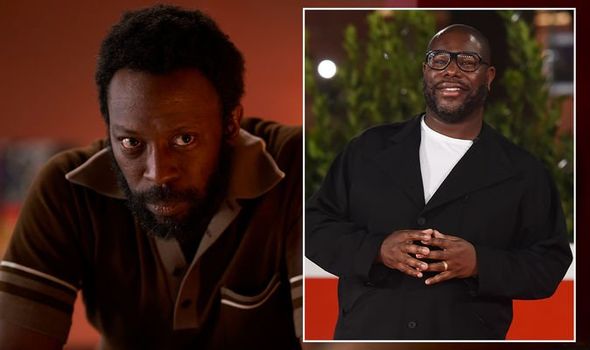 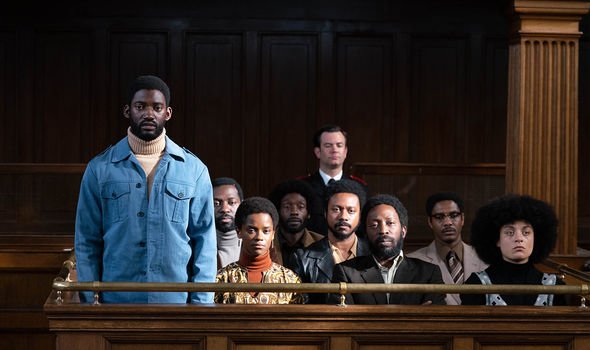 “Because we made it happen! That’s why,” Steve said.

“It wasn’t a miracle, there was no sort of the gift from the heavens, it was a lot of effort, basically, to get these stories out.”

He went on to explain what a long time coming the project had been from start to finish.

Steve added: “I’m grateful for the BBC at the beginning because they supported us through this process for 11 years. 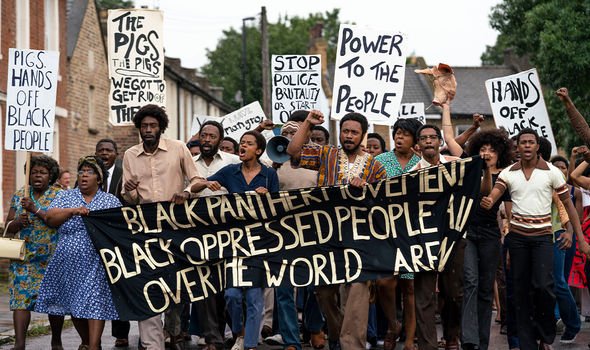 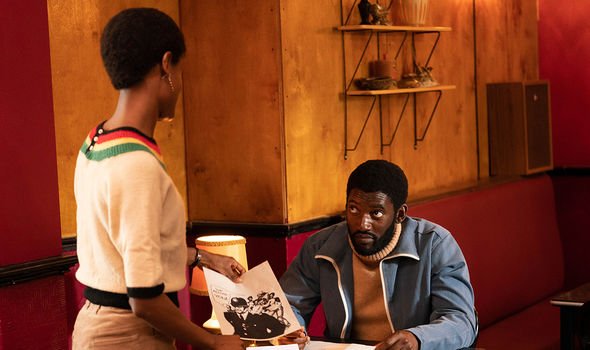 “It was a magnitude of efforts from Turbine [Studios, production company], Tracy Scoffield [Executive Producer] and others.

“It’s been amazing. You know, this has been a lot of support for this and I think, now’s the time!”

Steve also touched further on the “timing” of the release of the project, which comes amid the growing presence of the Black Lives Matter movement.

When the director was quizzed on why he decided to go to the BBC to lead the project, there was one very special person in mind.

Steve added: “Well, you know, these are cinema, these are films that happen to be on TV.

Expanding on the reasoning of picking the broadcaster further, Steve continued: “I mean, these are national stories and I wanted these stories to go through the bloodstream of the country.

“I want it to be accessible and [the] BBC, for me, is the only sort of organisation that can do that. I mean, it is part of us and who we are.”

He also touched on another organisation he believed was just as important, noting: “Just as the NHS is part of who we are and the only two things that hold this country together, are the BBC and the NHS!”

Tonight sees star Shaun Parkes step into the main role of Frank Crichlow this evening, who was at the heart of the movement, who described making the show as a “beautiful process.”

He commented: “I learned so much about what can be done. As Tracy and Steve have said, 11 years, that’s the kind of care and attention that we’re talking about here.

“And now we’re having this power meeting as it were on Zoom, as a result of all of that! I think maybe everybody in this process is learning how much one needs to put into a project to succeed so far, so much as it has, considering it’s not even been out yet at this time.”

Small Axe: Mangrove begins tonight at 9pm on BBC One.