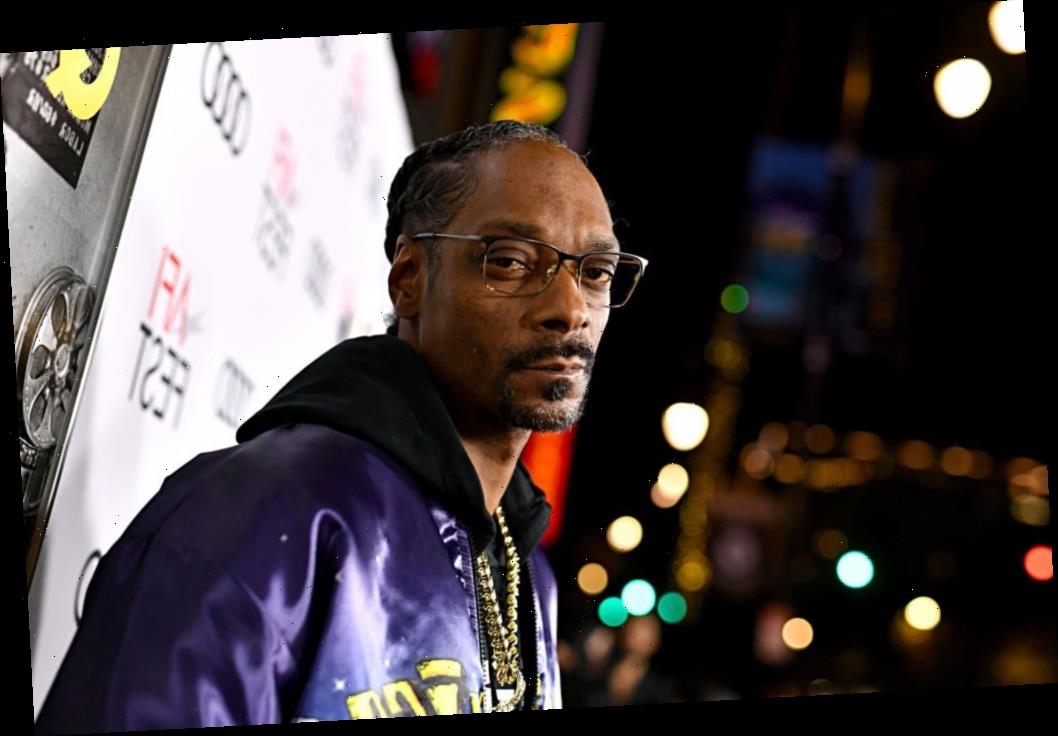 Headlines were made last week following Gayle King’s interview with former WNBA player and head coach of the Triplets Lisa Leslie, where the late Kobe Bryant was brought into the conversation. When CBS posted a clip of the interview with King carefully broaching the sensitive subject of the basketball icon’s 2003 rape charge (which was later dropped), the journalist was met with severe backlash and criticism, including even death threats.

Rapper Snoop Dogg was one of the first to weigh in via social media on his anger at King in an expletive-laden video. Now, the music star is trying to make amends.

When tempers began to flare last week following King’s interview, the CBS This Morning anchor posted a two-part video to Twitter addressing the controversy on her questions about Bryant, referring to the standalone clip selected by the network.

“If I had only seen the clip that you saw, I would be extremely angry with me, too. I am mortified, I am embarrassed and I am very angry,” King said in the video. “Unbeknownst to me, my network put up a clip from a very wide-ranging interview, totally taken out of context, and when you see it that way, it’s very jarring.”

Her bestie Oprah Winfrey also commented on the fallout following the interview during a segment on Today With Hoda & Jenna & Friends on February 7.

“She is not doing well. She has now death threats, has to now travel with security, and she’s feeling very much attacked,” Winfrey said tearfully of King. “In the context of the interview, everyone seemed fine, including Lisa Leslie. And it was only because somebody at the network put up that clip. And I can see how people would obviously be very upset if you thought that Gayle was just trying to press to get an answer from Lisa Leslie.”

Snoop didn’t hold back on his feelings regarding King’s interview in his initial post. “Hey Gayle. (expletive) u. Kobe was our superhero. (expletive),” he said. according to USA Today. “How dare you try to tarnish my (expletive) homeboy’s reputation. Respect the family and back off (expletive) before we come and get you.”

In the midst of the turmoil, celebrities including Amy Schumer, Cory Booker and fellow journalists Willie Geist and Al Roker began to publicly defend King using the hashtag #IStandWithGayle.

I stand fiercely with @gayleking one of the most beloved journalists, mothers and friends of our time. However you feel about her interview, her receiving serious death threats is disgustingly unfair and unacceptable. Shame on you CBS for putting her in this position. #standwithgayle

“I stand fiercely with @gayleking one of the most beloved journalists, mothers and friends of our time. However you feel about her interview, her receiving serious death threats is disgustingly unfair and unacceptable,” Schumer wrote on Instagram. “Shame on you CBS for putting her in this position. #standwithgayle.”

Over the weekend, the music icon took a different tack and posted another video to social media explaining his original comments.

“Here’s a message for the people that need to know,” Snoop said in the video on Instagram, according to Entertainment Weekly. “I’m on a non-violent person. When I said what I said, I spoke for the people who felt like Gayle was very disrespectful towards Kobe Bryant and his family. Now, with that being said, do I look like I would want any harm to come to a 70-year-old woman? [Note: King is 65.] I was raised way better than that. I don’t want to harm to come to her and I didn’t threaten her.”

Apparently, the famous rapper did some more soul searching and posted a full apology on Wednesday. “Gayle King, I publicly tore you down by coming at you in a derogatory manner based off of emotions about me being angry about questions that you asked,” Snoop said in the Instagram video. “(I) overreacted. Should have handled it way different than that. I was raised way better than that.”

The musician went even further, suggesting the two meet to discuss the fallout. “So I would like to apologize to you publicly for the language that I used and calling you out … and just being disrespectful,” Snoop said. “I didn’t mean to be like that. I was just expressing myself for a friend who wasn’t here to defend himself. … Hopefully we can sit down and talk privately.”

The rapper credited his mother with helping him get some clarity. “Had a talk with my momma thank u mamma 💕🌹 2 wrongs don’t make it right time to heal 🙏🏽💙” he captioned the post. “@gayleking Peace ☮️ n love Praying for u and your family as well as Vanessa and the kids 🙏🏽✨🌹 🕊”

Hopefully Snoop’s apology is a step toward tensions subsiding over the King-Leslie interview.