‘Sonic the Hedgehog’ Release Delayed in China Due to Coronavirus 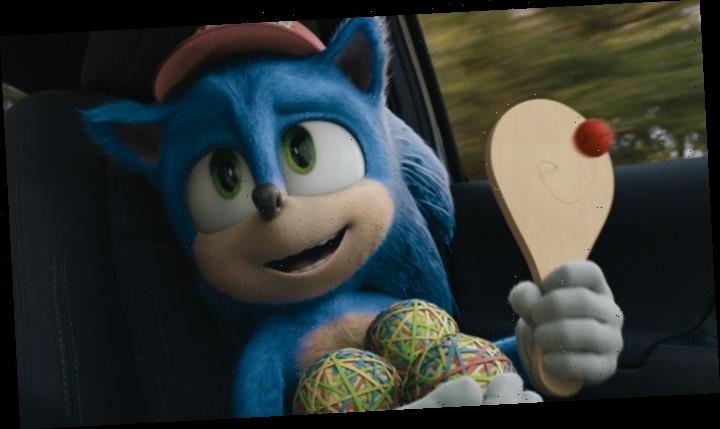 Paramount has pushed back the China release of “Sonic the Hedgehog,” which was originally set to debut in the country on Feb. 28, due to concerns over the growing coronavirus epidemic.

The studio made the announcement Monday, saying, “Due to the current coronavirus situation, the China release date of the film Sonic the Hedgehog will be postponed, and we will re-announce the new release date at a later time.”

“Sonic the Hedgehog” has outperformed expectations since it opened on Feb. 14 with about $106 million in its first two weeks in North America and another $96 million from international markets.

The live-action and CGI hybrid follows the world’s fastest hedgehog teaming up with his new best friend Tom Wachowski (James Marsden) to defend the planet from the evil Dr. Robotnik (Jim Carrey). Reviews have been mostly positive, generating a 64% on Rotten Tomatoes. Originally slated to premiere on Nov. 8, 2019, the film suffered a fan backlash over the design of Sonic, prompting Paramount and director Jeff Fowler to delay the release to re-design the main character.