Sophie Turner celebrates Pride: ‘Time isn’t straight and neither am I’

It’s time to break out the Hawaiian shirt

Sophie Turner’s candid Pride Month message sparked speculation that the “Game of Thrones” alum has come out as bisexual.

“It’s mothaf-kin #pride month babaaaayyyyy,” Turner, who married Joe Jonas in May 2019, wrote in a now-expired post on her Instagram Story earlier this week.

She added several GIFs to her message, including one that read, “Time isn’t straight and neither am I.” The other animations read, “Bi pride,” “Gay pride” and “Move, I’m gay.”

Some fans on social media believed the post was Turner’s way of coming out as a member of the LGBTQ community, while others were eager to start a debate.

“She’s married to a man, who she’s been with since she was 20. I think it’s fantasy bi status, not credible,” one person tweeted.

Another fan, however, wrote, “‘But Sophie Turner is married to a man! That makes her het!’ No. Heterosexual = attracted to people of the opposite gender (or people not of your gender).” 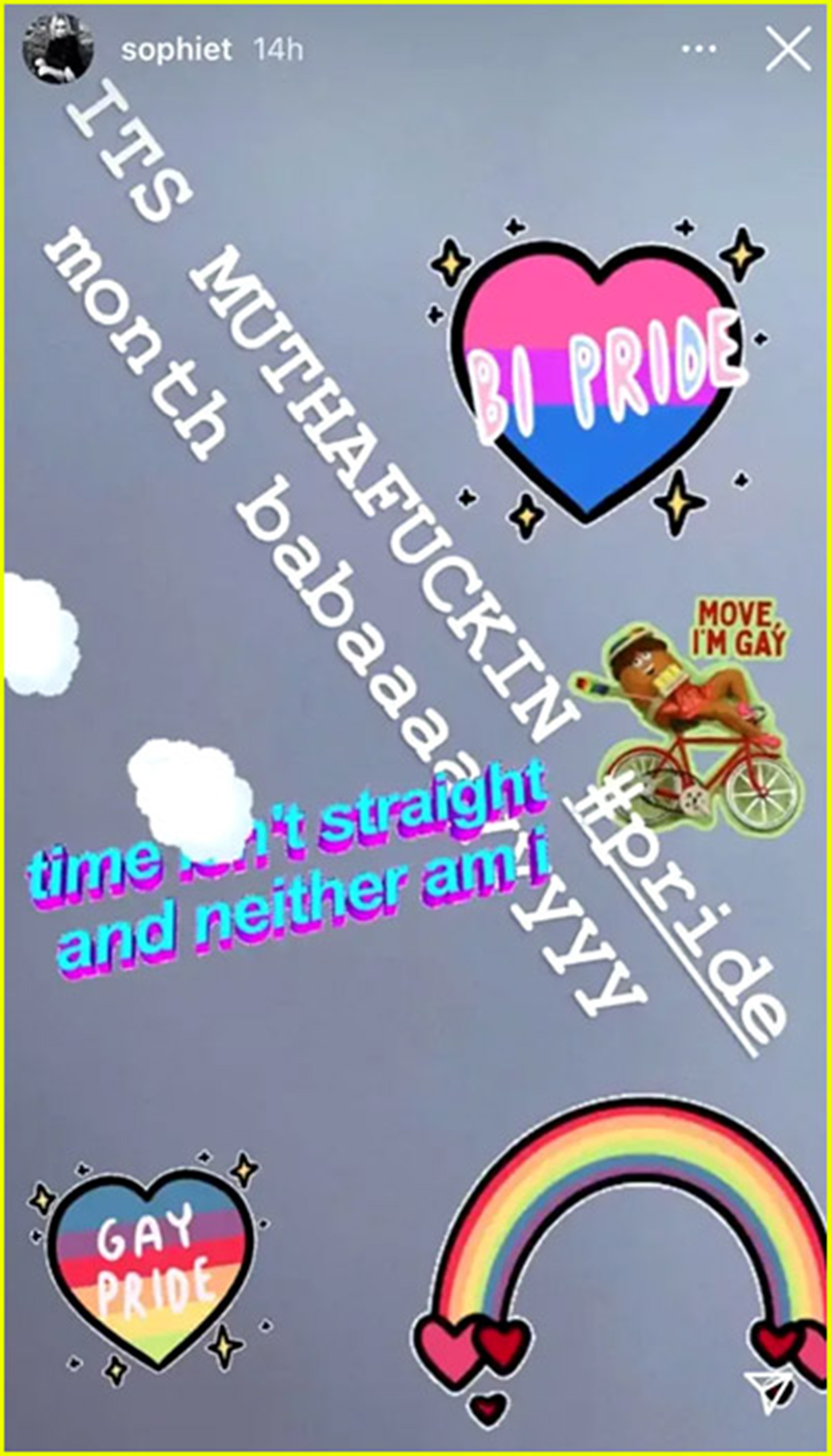 Turner, 25, has been open about her fluid sexuality in the past.

When asked in the same interview how she knew Jonas, now 31, was the one, the actress replied, “I feel like I’ve lived enough life to know. I’ve met enough guys to know — I’ve met enough girls to know.” 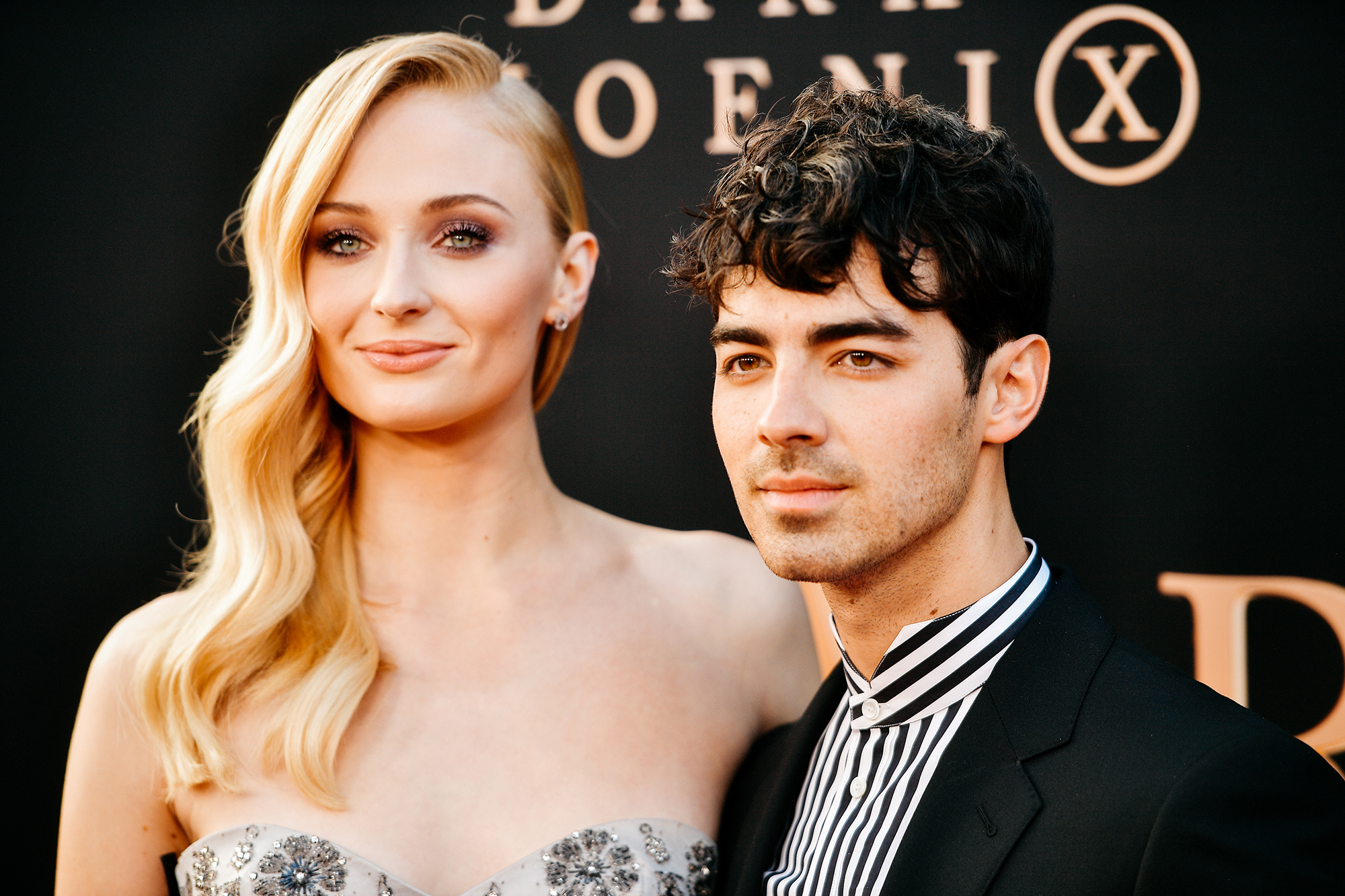 One fan recalled Turner’s previous comments in a tweet this week, writing, “saw on my tl that someone thought sophie turner just came out… pls she came out years ago as not straight but she’s just put a label on it today (bisexual queen).”