Sophie Turner Wants In on the Lizzie McGuire Reboot 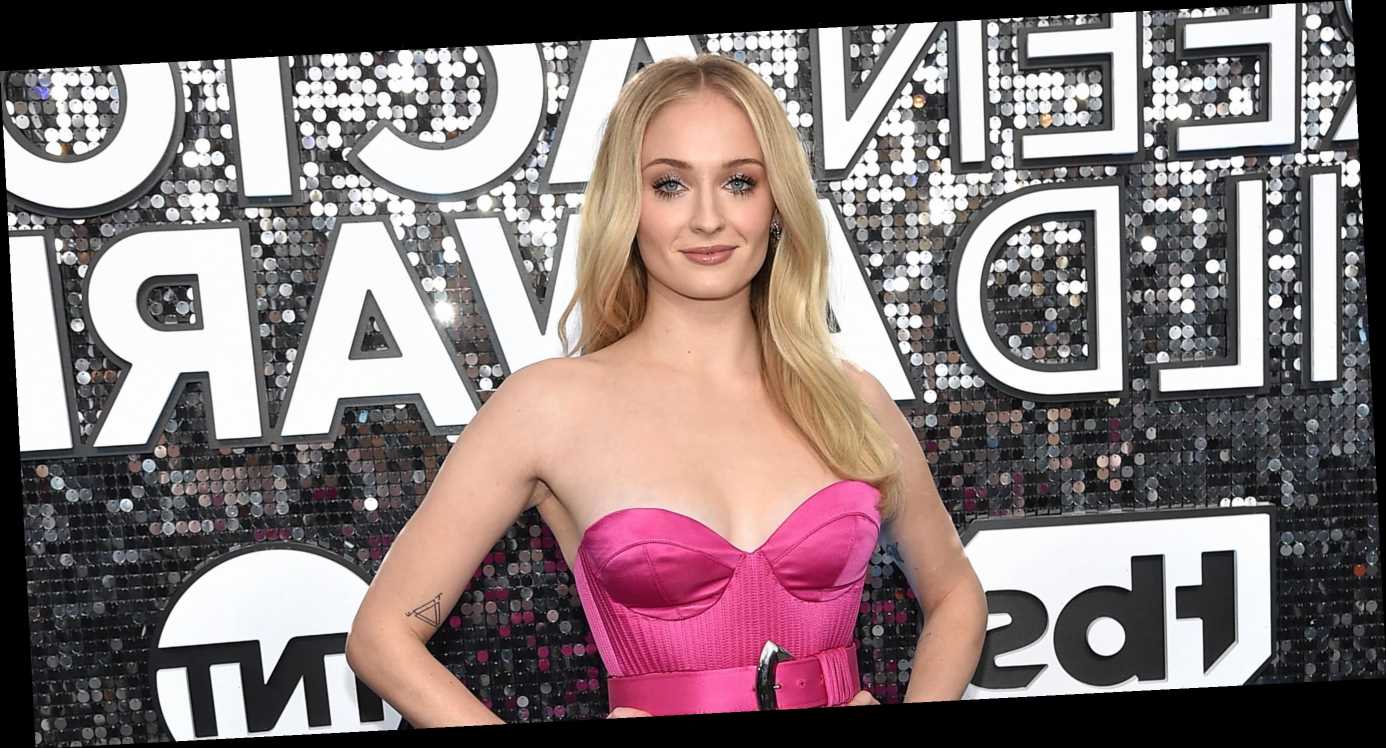 Could Sansa Stark be headed to New York City?

According to People, Game of Thrones star Sophie turner posted on her Instagram Stories over the weekend her interest in taking over the role of Lizzie’s best friend, Miranda, for the highly anticipated Disney+ reboot of Lizzie McGuire.

“Is Miranda appearing in this season? Because I’m here. I’m available. I am your new Miranda,” said Turner in her Instagram Story while lying down in bed. “Lizzie McGuire people, please reach out to me.” Turner even stamped a GIF of the show’s namesake cartoon on top of her post for emphasis of her dedication.

While original cast members like Hallie Todd, Robert Carradine, Jake Thomas, and Adam Lamberg are all confirmed to be part of the upcoming reboot, there hasn’t been any news of Miranda’s return. The character of Miranda, originally played by actress Lalaine Vergara-Paras, didn’t appear in the highly successful feature film spin-off, 2003’s The Lizzie McGuire Movie.

SURPRISE!!! I’ve been trying to contain this excitement for a loooong time while this has been in the works! I am beyond excited to be home again, back with my girl ♥️…and into her 30’s #bringbackbutterflyclips #lizziemcguire #thisiswhatdreamsaremadeof #lizzieforpresident #DisneyPlus #D23Expo . . . . . . Also, If you needed yet another reason to get Disney+ ….the #lizziemcguiremovie will be living there!

The Disney+ adaptation of the show is set to follow the main character of Lizzie McGuire as she navigates life as a 30-year-old millennial now living in New York City. Fans have been eagerly awaiting any and all updates related to the series’ comeback but will have to wait a bit longer before filming is complete. News broke earlier this month that the series’ original showrunner, Terry Minsky, exited the reboot after only two episodes.

“Fans have a sentimental attachment to Lizzie McGuire and high expectations for a new series,” a Disney spokesperson told People. “After filming two episodes, we concluded that we need to move in a different creative direction and are putting a new lens on the series.”