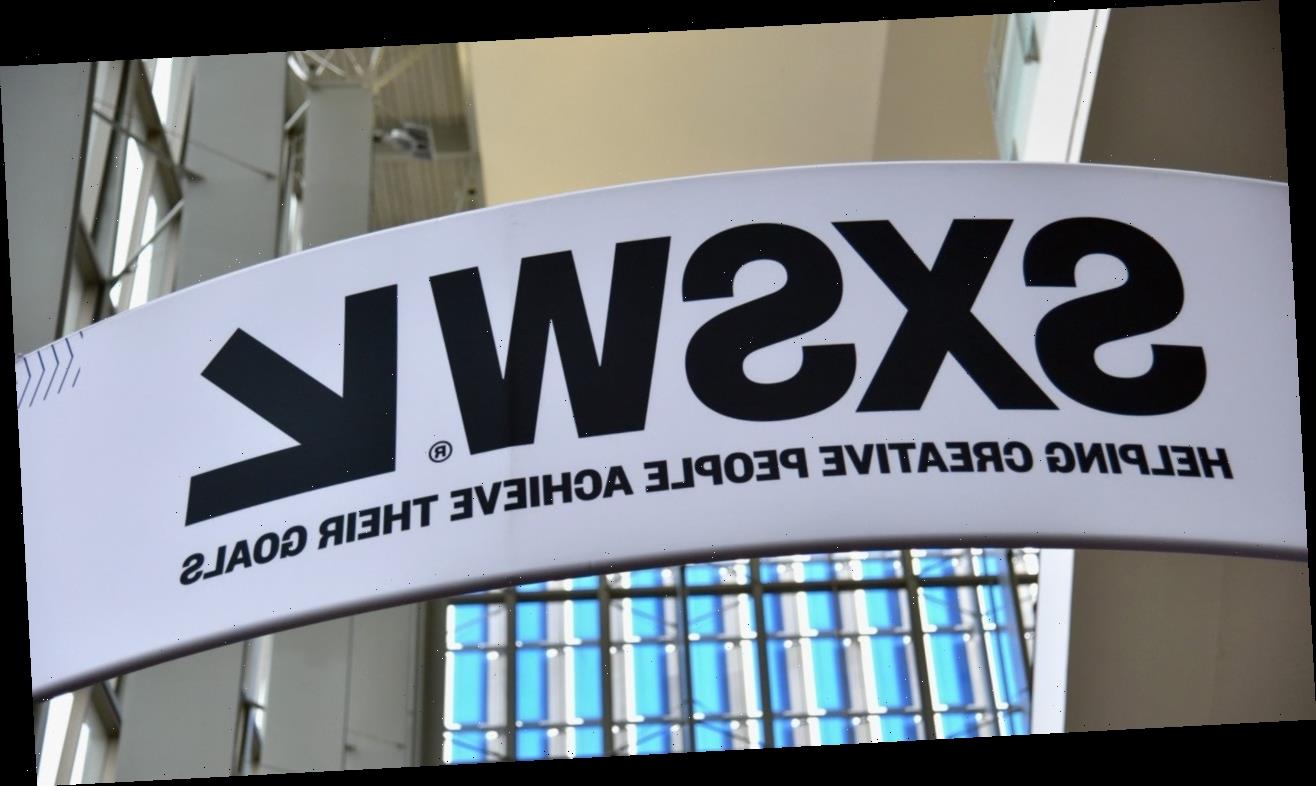 As concern continues to grow over the worldwide spread of COVID-19, commonly known as coronavirus, many are taking proactive measures to keep themselves safe from the flu-like virus, which can be fatal in the most extreme cases.

Musical acts like BTS, Green Day and Avril Lavigne have canceled tour dates in countries with high levels of coronavirus cases, film and television projects like Mission: Impossible 7 and The Amazing Race have shut down production and movies like the upcoming James Bond epic, No Time to Die, have canceled premieres and pushed release dates over the public health concerns.

On Friday, the city of Austin, Texas, declared the latest major cancellation — the annual South by Southwest film, media and music festival, which was set to take place from March 13-22.

“We are devastated to share this news with you,” SXSW announced in a statement. “‘The show must go on’ is in our DNA, and this is the first time in 34 years that the March event will not take place. We are now working through the ramifications of this unprecedented situation.”

“We are exploring options to reschedule the event and are working to provide a virtual SXSW online experience as soon as possible for 2020 participants, starting with SXSW EDU. For our registrants, clients, and participants we will be in touch as soon as possible and will publish an FAQ. We understand the gravity of the situation for all the creatives who utilize SXSW to accelerate their careers; for the global businesses; and for Austin and the hundreds of small businesses – venues, theatres, vendors, production companies, service industry staff, and other partners that rely so heavily on the increased business that SXSW attracts.”

Here’s a look at some more major cancellations around the world, listed alphabetically by category. Check back regularly for new updates.

– SXSW (Austin, Texas) – The film, media and music festival announced their cancellation on March 6, sharing, “The City of Austin has canceled the March dates for SXSW and SXSW EDU. SXSW will faithfully follow the City’s directions. We are devastated to share this news with you. ‘The show must go on’ is in our DNA, and this is the first time in 34 years that the March event will not take place. We are now working through the ramifications of this unprecedented situation.”

– Tomorrowland Winter 2020 (Alpe d’Huez, France) – The winter installation of the electronic dance music festival was forced to cancel just two weeks before its kickoff. “In light of the recent worldwide outbreak of the coronavirus (COVID-19) and the call from the French government to cancel large-scale events with over 5,000 attendees and welcoming international guests, Tomorrowland Winter 2020 in Alpe d’Huez (France) is forced to cancel this edition,” read a statement on the FAQ page of the festival’s website.

– Ultra Music Festival (Miami, Florida) – The outdoor electronic festival was set to take place from March 20-22, but announced its official cancellation on March 6, postponing the event until 2021. “It is with a heavy heart that we inform you that The City of Miami has issued an official directive requiring that the 22nd edition of Ultra Music Festival, originally scheduled for March 20, 21 and 22, 2020 will be postponed to March 26, 27 and 28, 2021. Due to the Florida Governor’s declaration of a public health emergency and Centers of Disease Control and Prevention’s Interim Guidance for COVID-19, it is impossible for the City to provide access to Bayfront Park at this time,” Team Ultra announced via its website and social media. “Ultimately, there is no higher priority for us than the health, safety and physical well-being of each of you, together with everyone else involved in the production of the event.”

– Avril Lavigne, Head Above Water tour – The singer has canceled dates in Italy, France, China, Japan, Hong Kong, Taiwan, and the Philippines. “My bad, crew and I have been working so hard to bring this tour worldwide and are completely bummed out. Please everybody take care of yourselves and stay healthy,” she told fans on Twitter. “You’re in my thoughts and prayers and we are hoping to announce rescheduled shows soon.”

– BTS, Map of the Soul tour – The mega-popular K-pop group announced in late February that April tour stops in Seoul, South Korea, had been canceled. “It is unavoidable that the concert must be canceled without further delay,” the K-pop group’s official Twitter account shared, in Korean. “Please understand that this decision was made after extensive and careful consideration.”

– Green Day, Hella Mega tour – The band announced they were postponing Asian tour dates on Feb. 27, tweeting, “We have unfortunately made the difficult decision to postpone our upcoming shows in Asia due to the health + travel concerns with coronavirus. We know it sucks, as we were looking forward to seeing you all, but hold on to your tickets we’ll be announcing the new dates very soon.”

– Mariah Carey – The singer canceled her planned March 10 concert at the Neal Blaisdell Arena in Honolulu, Hawaii, one week ahead of time, citing “international travel restrictions.” “I am SUPER excited to be coming to Honolulu in November and perform my special All I Want for Christmas Is You & Hits extravaganza for the first time ever in Hawaii!” she assured fans. “I can’t wait to see you! Stay safe!!”

– NCT, The Dream Show tour – On Jan. 29, the K-pop group announced they were postponing their Feb. 15 performance at The Star Theatre in Singapore.

– The National – The band canceled their March 17 and 18 tour dates in Tokyo, Japan on March 2. “Much to our disappointment, in the interest of public safety our March 17+18 dates in Tokyo have been canceled,” they tweeted. “We look forward to returning in the future and performing for our friends in Japan.”

– Stormzy, Heavy Is the Head tour – The British rapper postponed the Asian leg of his tour on Feb. 13. “I was seriously looking forward to bringing the #HITH world tour to Asia and playing some epic sold-out shows,” he tweeted, “but due to the ongoing health and travel concerns surrounding the coronavirus, I’m regrettably having to reschedule this leg of the tour.”

– Taeyeon, The Unseen tour – The South Korean pop star announced on Jan. 29 that her Feb. 1 concert at Singapore Indoor Stadium would be canceled.

How BTS and Other Stars Are Dealing With Coronavirus Outbreak