NOT many films could be stripped of colour and made even better. It’s a real testament to the cinematography that all the care that went into the grading of the original can be removed and you feel like you’re in another movie entirely.

With Bong Joon-ho’s Oscar-winning masterpiece the black and white makes it look even more stylish – oh, that house! But it does more than that. It ramps up the feeling of opulence or poverty, depending on the setting. 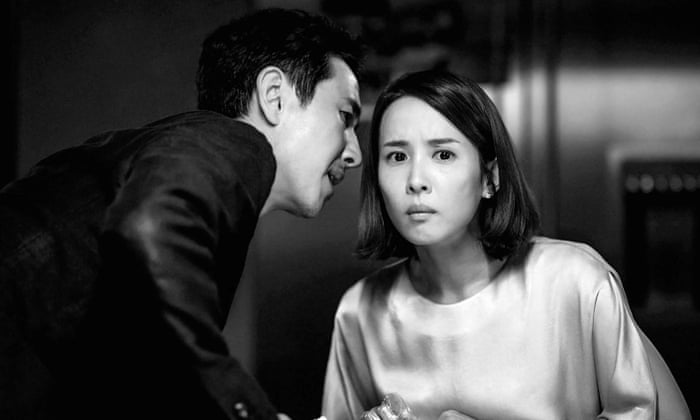 It’s a wonderful excuse to revisit this amazing film with fresh eyes. If it passed you by before, this subtitled, twisted and dark comedy from South Korea completely lives up to expectation. It’s utterly marvellous.

The Kims are a four-piece family living in poverty. They have to contend with people urinating outside the window of their Seoul basement hovel, relying on the government to fumigate the streets so they can leave their window open to get the roaches out of their flat. It’s grim and they’re fed up with it.

When an opportunity arises for their son to teach English to the daughter of a rich businessman, they plot to infiltrate the wealthy family’s life and leech as many of them as they can.

They’re grifters, chancers, liars and thieves but you’re rooting for them. In stark difference, the Parks are super-cool, super-rich, happy but vacant. You don’t dislike them but their ambivalence towards the lower classes grates.

As the Kims worm their way into the house, replacing staff one by one, you have no clue what will unfold – and nothing prepares you. Gripping.

ON the face of it, Saint Frances appeared to be your standard “thirty-somethings don’t really know what they want” fare – but by the time I was through with it, I was hooked.

Written by and starring newcomer Kelly O’Sullivan, we begin with the central character Bridget making two decisions that set the film on its path. 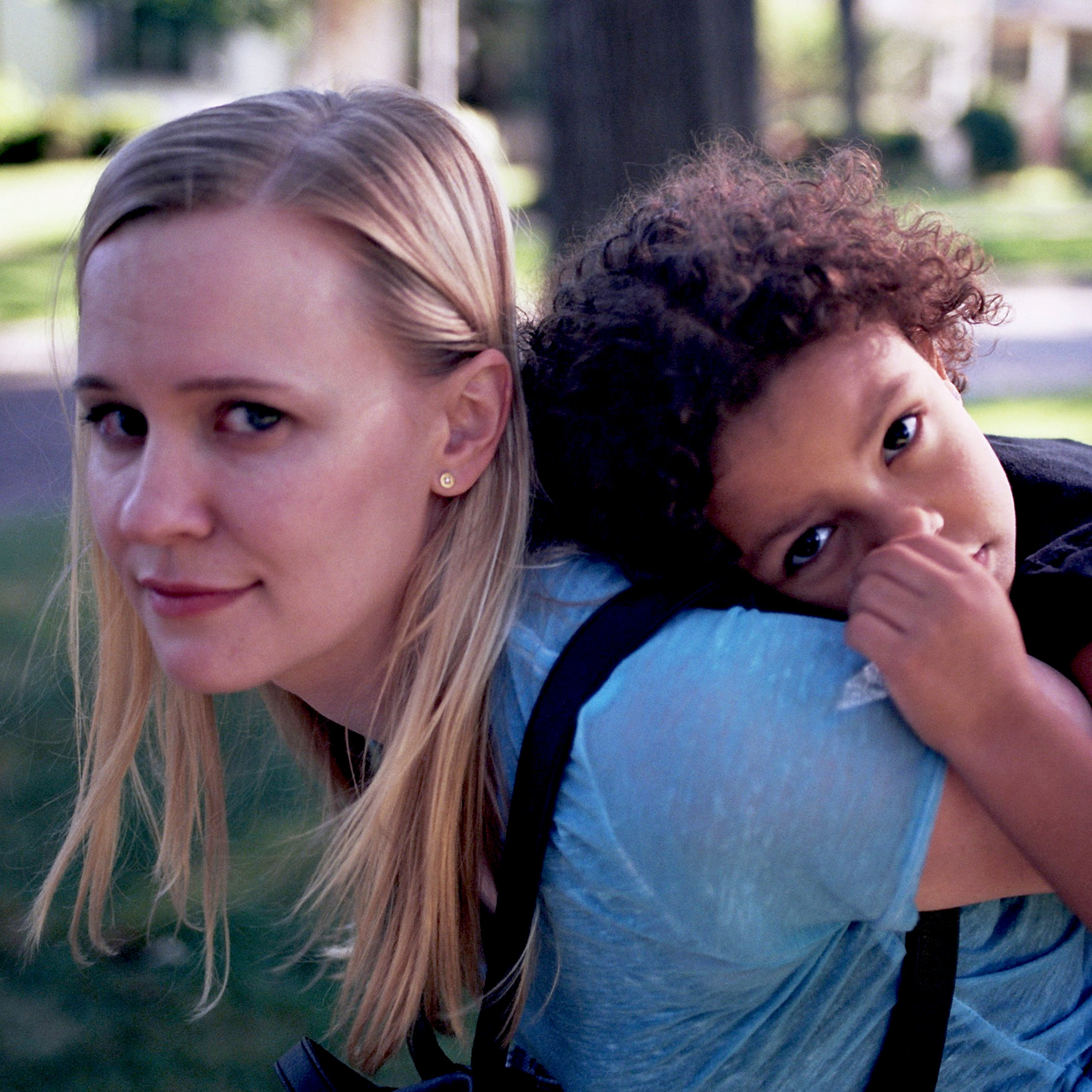 One sees her hired as the nanny of a six-year-old girl, Frances, and the other leads to her having a medical abortion.

As she begins to develop her relationship with Frances – played wonderfully by Ramona-Edith Williams – the slow-burning psychological effects of her abortion linger.

At the coalface with a family dealing with their own career-juggling, and post-natal depression, Bridget quest-ions whether she was, or ever will be, ready for the same. As far as plot goes, there is very little of it. This is more a case of a 30-year-old woman questioning her life and meandering through in her own time.

These everyday, mostly female dilemmas are delivered in such a way you’re initially jarred by the blasé and detached nature of it all – but this is the film’s real strength.

There’s more left unsaid in Saint Frances than is heavily signposted in most others – and Kelly O’Sullivan has just delivered us a cult classic.