The former Made In Chelsea star, 32, doesn't do things by halves, and that's certainly the case with his 10-week body transformation. 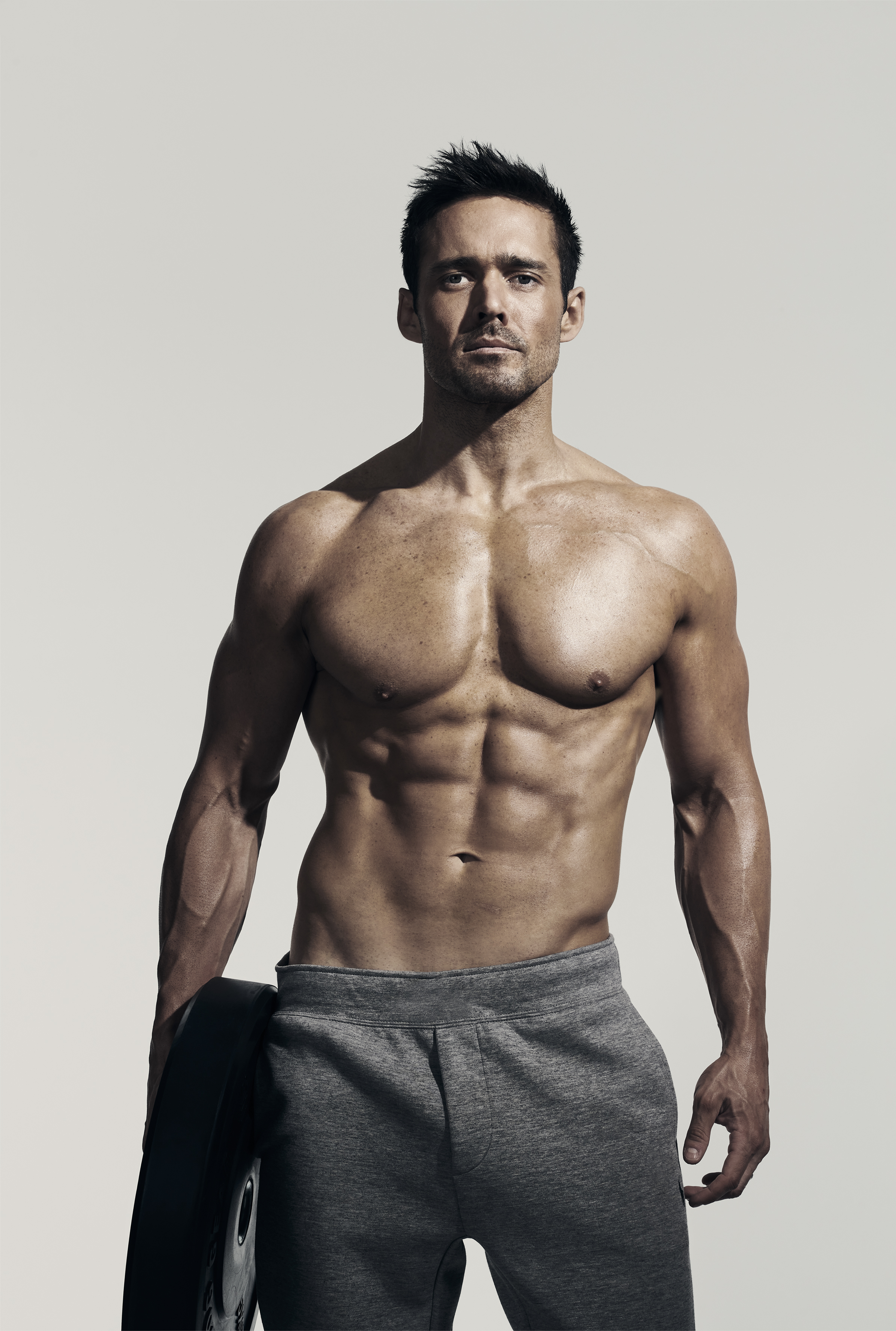 Adopting an intense training regime and clean diet, Spencer's cut his body fat by more than half, from 12 per cent to five per cent.

Speaking to Men's Health, he said: "I don't see the point in doing a transformation unless you smash the life out of it. I wanted to look like Brad Pitt – somewhere between Fight Club and Troy." 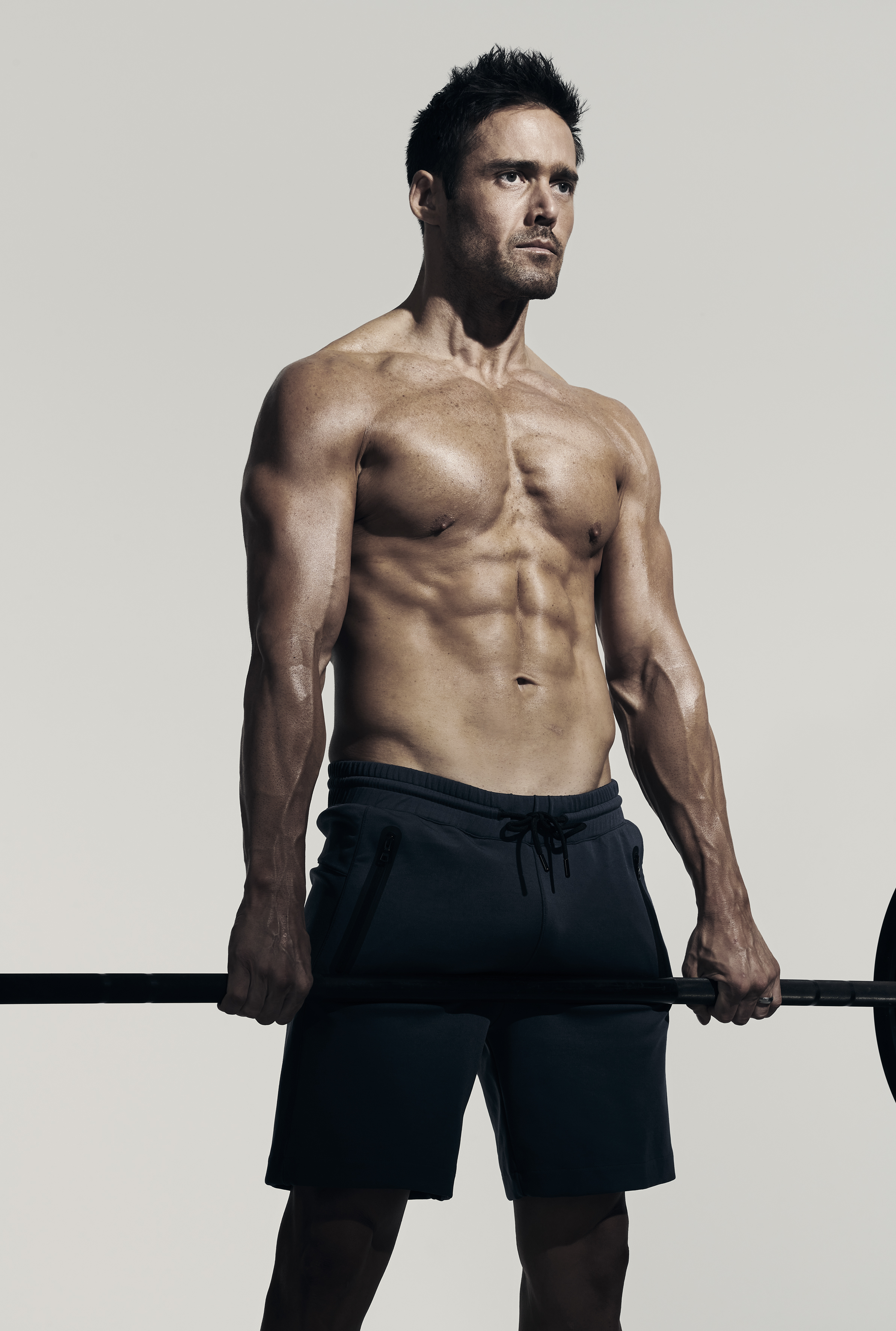 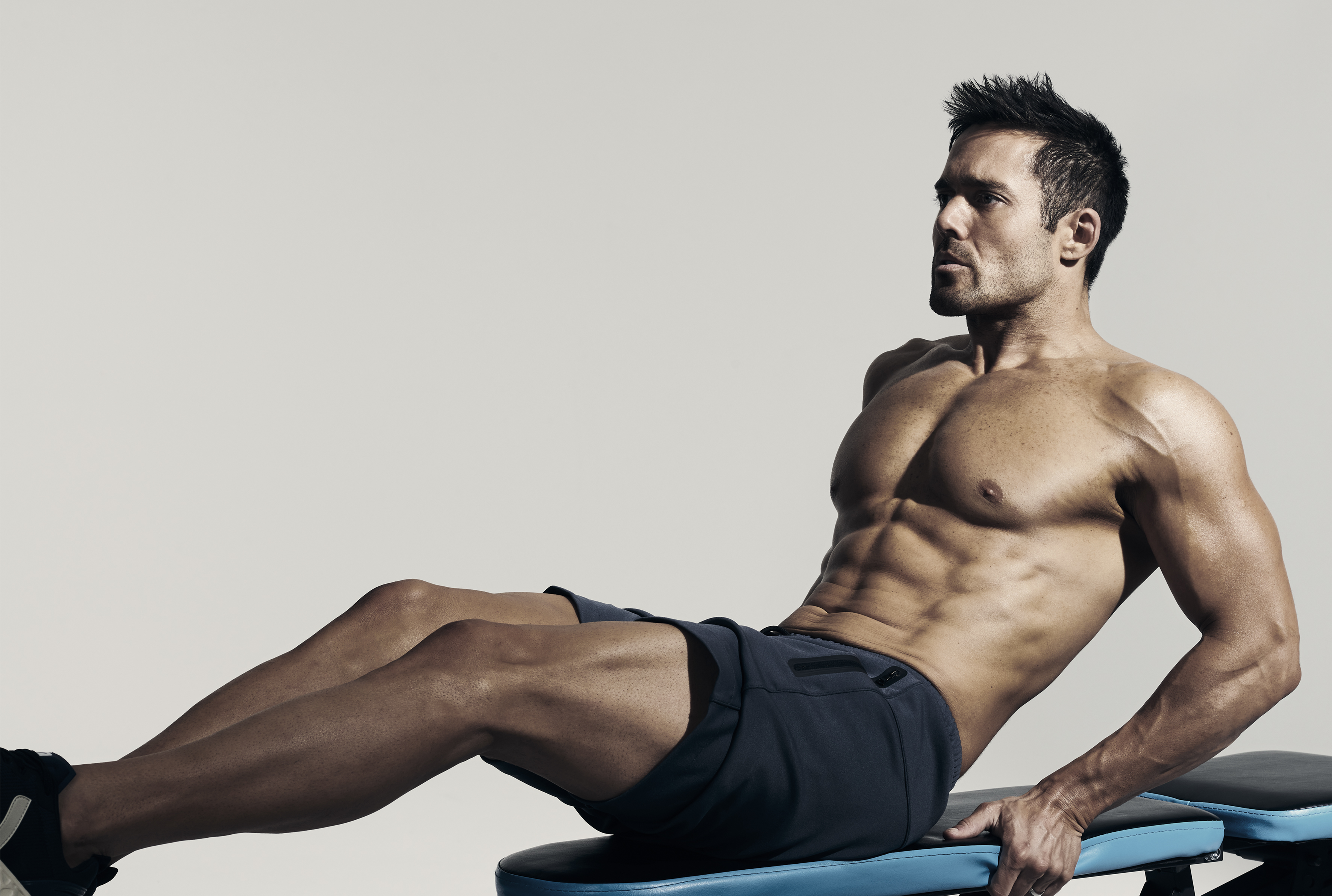 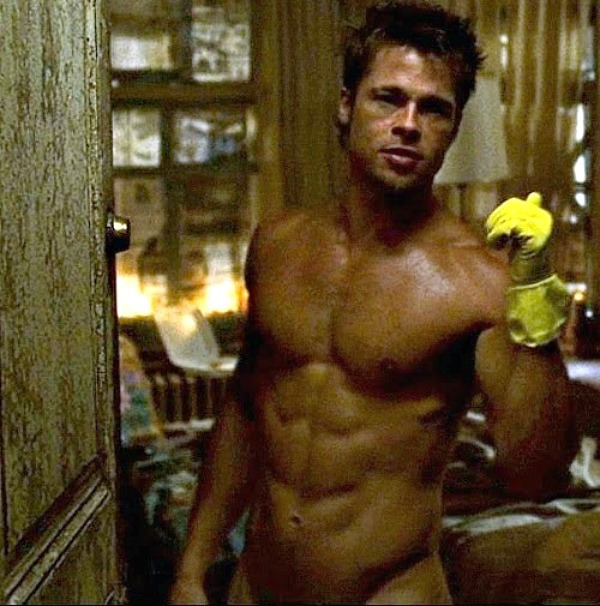 Ditching booze and turning his back on unhealthy foods has also helped him achieve his goal.

The dad-of-two admits alcohol hampered his productivity and affected his behaviour earlier in his career.

"Alcohol played a big part in my teens and twenties," he said. "I had jobs in the City, where drinking was very much encouraged. It was taking a toll on my body and my work life. 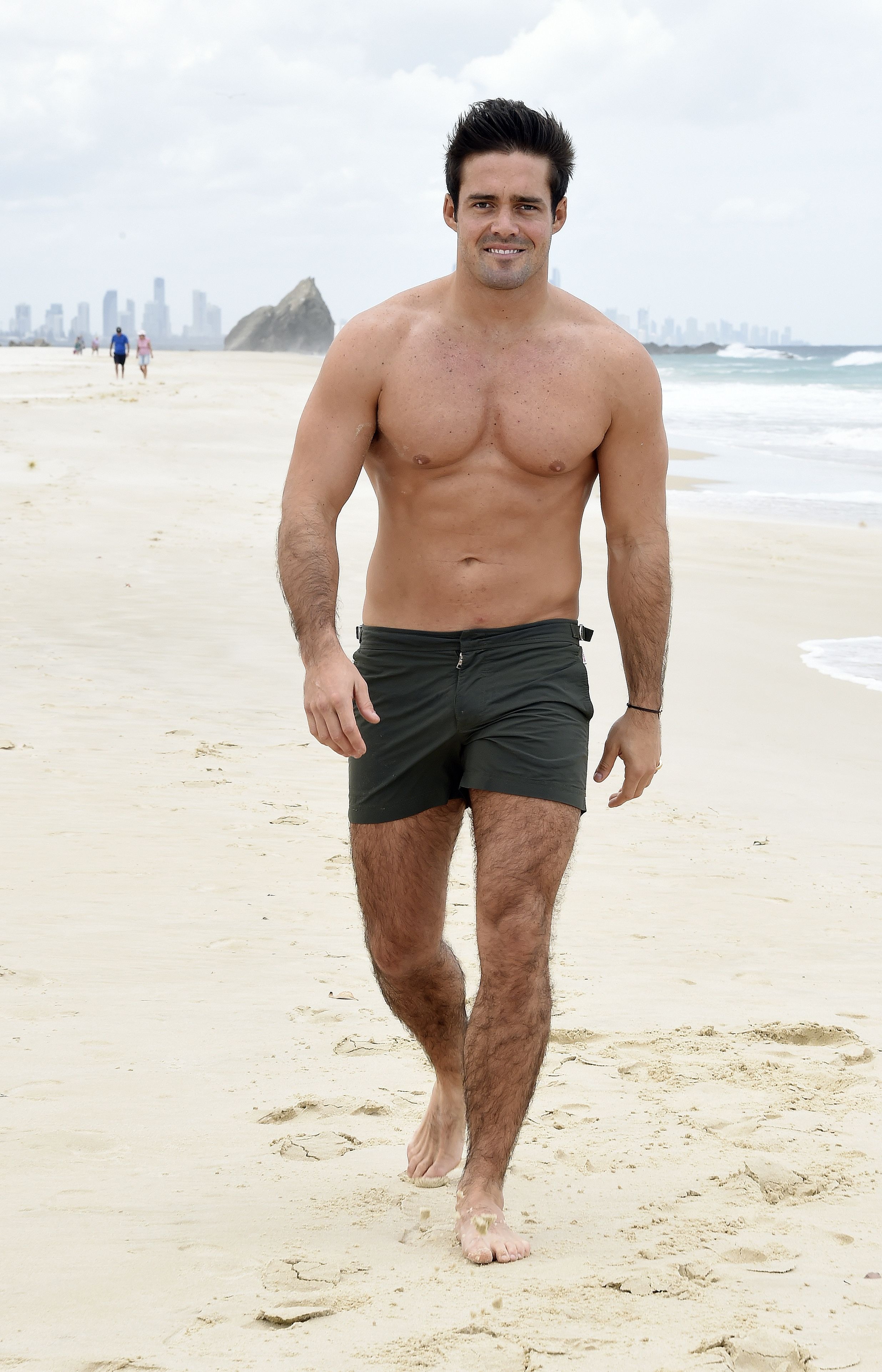 "I was blaming others for my shortcomings. I realised I'd never live up to my potential if I continued to allow alcohol to be a hurdle.

"It's interesting because you're making a positive life choice, but everyone else disagrees. If you go to the gym, people consider it a good thing. But if you go sober, they brand you as boring."

Earlier this year Spencer launch The Clean Liquor Company, a low-alcohol product to provide people with a healthier alternative to traditional booze.

The company is committed to providing authentic taste but with a fraction of the calories, helpful for people who like to train.

Explaining how he managed to keep motivated during the course of his programme, he said: "No one likes being rubbish at something." 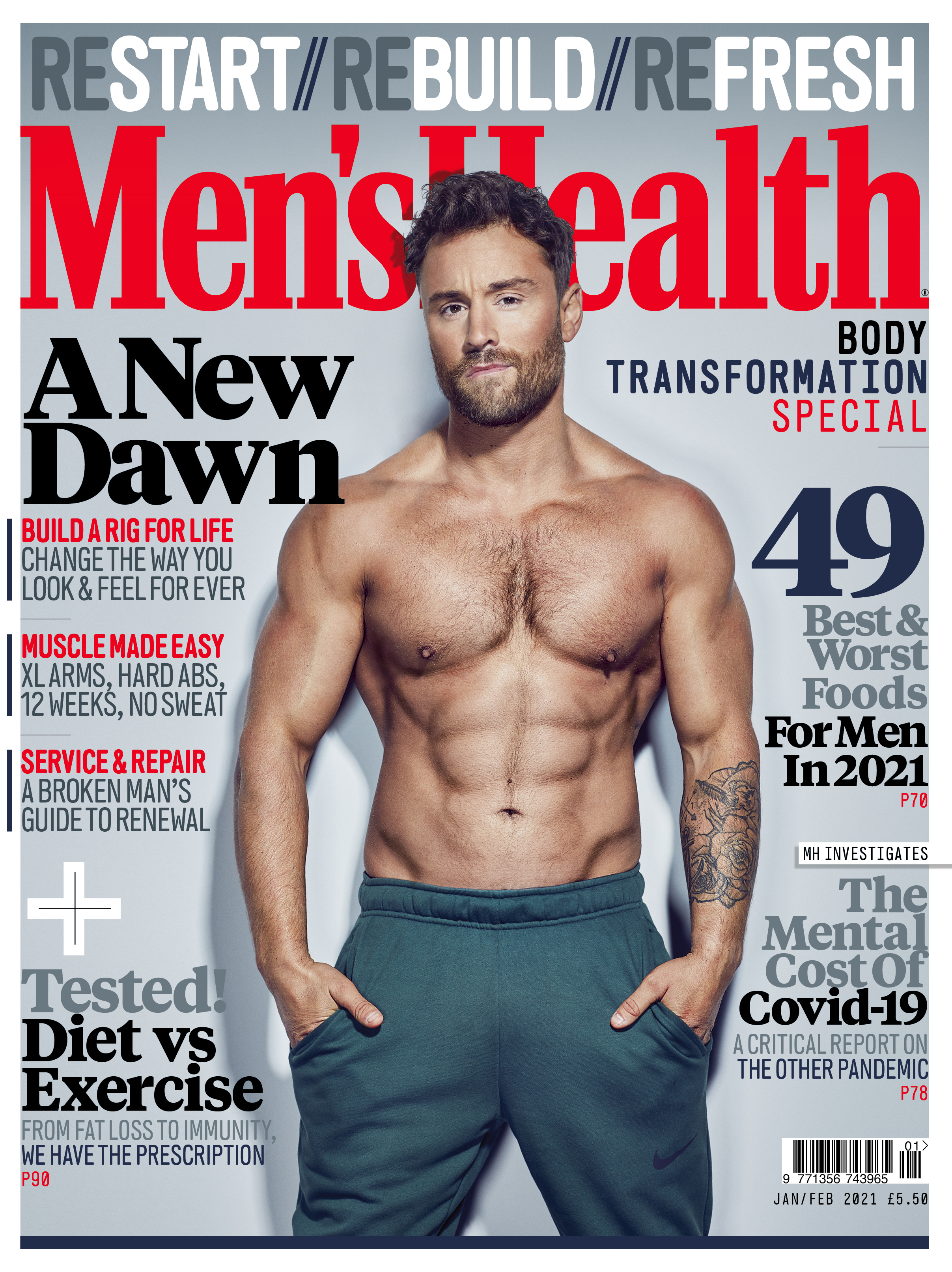 "I was tensing in front of a mirror and nothing happened. It was demoralising.

"Then I pushed on and started enjoying it. Now, it's part of my life.

"I was offered a cheat meal once a week but didn't take it. If I smash a bucket of chicken wings, well, that's 2,000kcal I'll have to burn later."