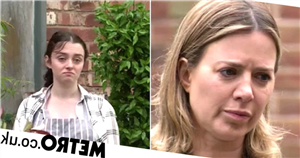 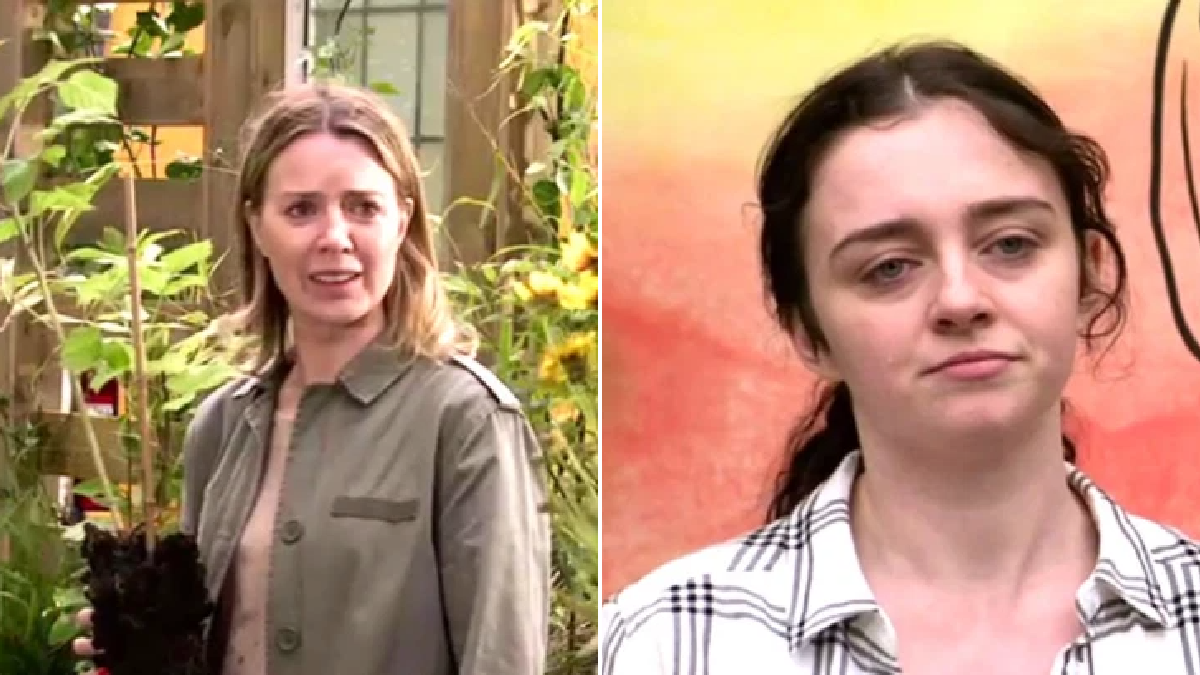 Nina (Mollie Gallagher) has found the memorial garden a huge distraction, carefully planning and putting things together and appreciating the help from fellow Weatherfield residents.

However, things went slightly awry when Nina discovered Asha (Tanisha Gorey) had sold her laptop and donated the cash to the memorial garden.

As Asha admitted she was still in love with Nina, she was left feeling rejected when Nina reminded her the memorial garden was for her boyfriend – who she had just lost.

With Nina in the café, viewers watched the garden get destroyed and tonight (August 13), with their latest confrontation in mind, Nina pointed the finger at Asha, holding her responsible.

While Sally expressed her horror that someone would be capable of such thing, Abi was a little quieter.

Later on, guilt eating away at her as Asha got the blame, Abi confessed and told Nina she trashed her son’s memorial place.

Just as Nina, Roy and Asha were planning on taking everything down, Abi arrived with a plant in hand and explained she wanted to keep the memorial garden as she’d realised how much everyone loved the idea.

As Nina uses the memorial garden as a pleasant distraction, soon she’ll have no choice but to focus on the terrifying events ahead as Corey (Maximus Evans) and Kelly’s (Millie Gibson) court trial nears ever closer…