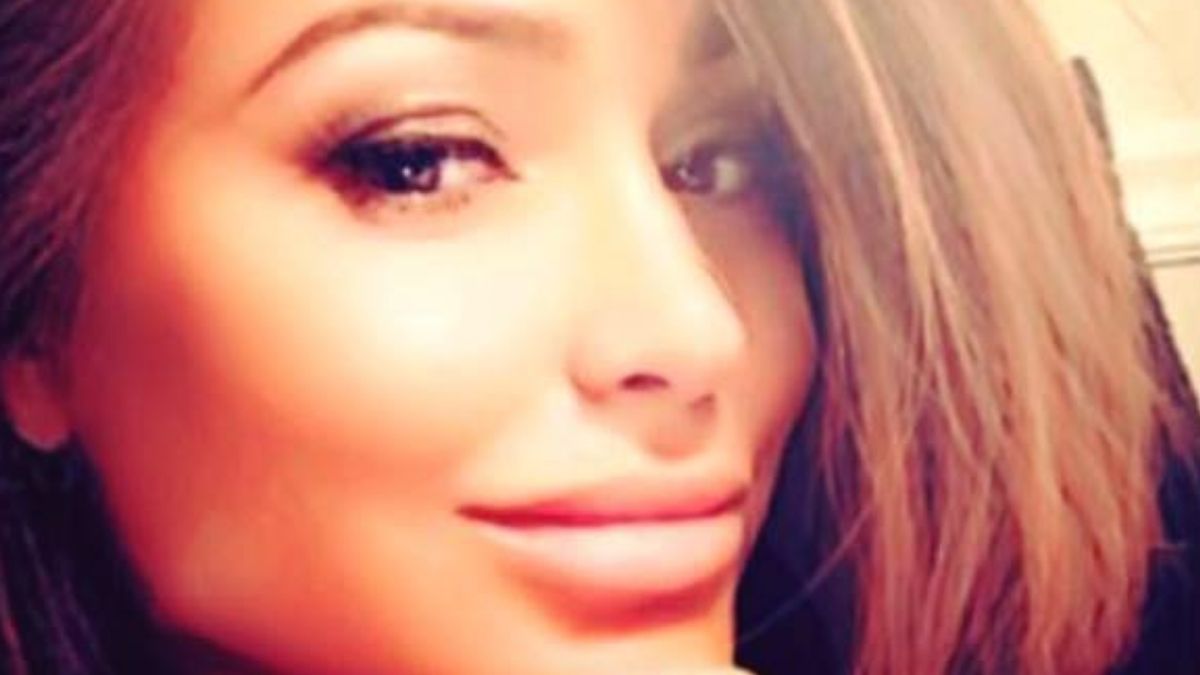 Stacey Silva made her debut into the 90 Day Fiance universe while her twin sister Darcey was on the show experiencing one unlucky relationship after the next.

Apparently, Stacey’s appearance was so memorable that TLC gave the duo their own spin-off show: Darcey and Stacey.

While audiences have followed Darcey on a (suuuuper) long journey to finding love, we don’t know all that much about her twin sister Stacey. Is she also unlucky in love? Does she have kids? What does Stacey do for work?

Stacey is currently engaged to Albanian Florian Sukaj, and the two have been together for five years. The pair met online (how very 90 Day Fiance of them) after Florian liked some of Stacey’s Instagram photos and they began messaging privately.

Florian and Stacey met up in person after talking online for six months, and got engaged in less than 2 weeks. Despite their engagement, audiences will see on Darcey and Stacey that Florian may have cheated on Stacey.

Florian was seen in various Instagram photos with a woman named Shanti Zohra, a 31 year old Belgian model. Florian was caught in compromising images, including sitting shirtless in bed with Shanti while she was scantily clad in lingerie. 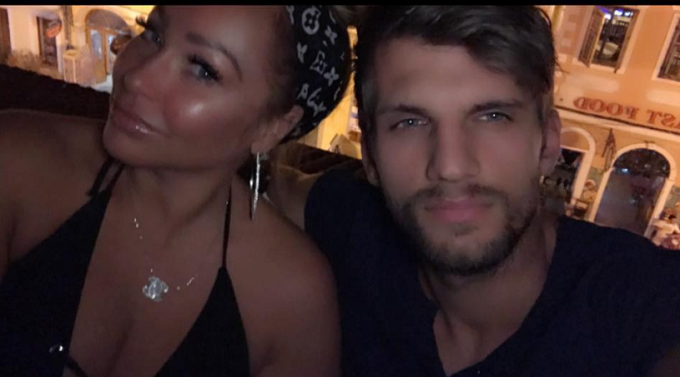 Florian may have cheated on Stacey

On the season premiere of Darcey and Stacey, Darcey discussed the issue with her father Mike while Stacey was out.

As Darcey showed her father the images, she told him, “Recently, there was some not so good news. There were these pictures online of Florian and some girl. He said, ‘Oh, it was nothing.’ But it looks a little, uh, sketchy to me.” 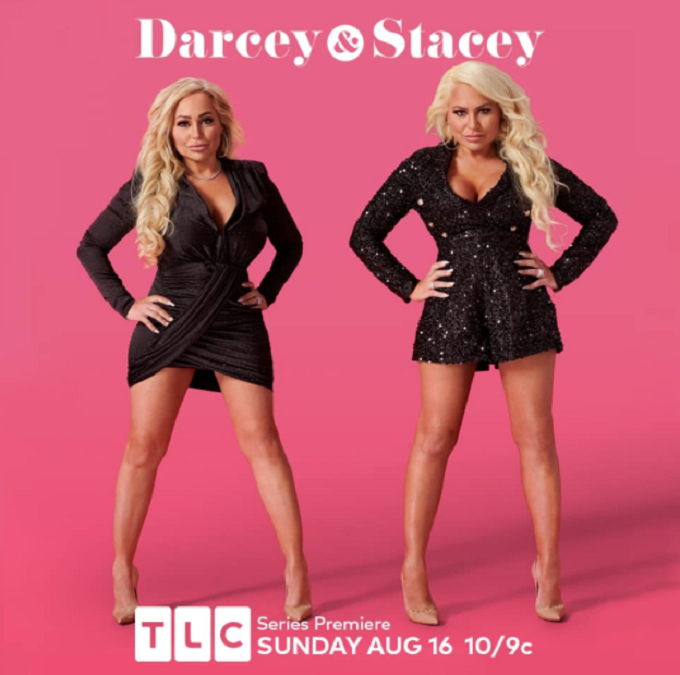 She explained, “It looks like he freaking cheated. She forgave him because she believes and trusts Florian. But she could be gullible.”

After realizing that Shanti was the one who posted the images, Mike said during a confessional, “If he’s got a side chick, then you’re an asshole.”

He continued, “And in my opinion, there’s no excuse. It’s done. When he gets here, he and I will have a private conversation. And I will ask him very directly, ‘What happened? What’s in that picture?’ Just between me and him. Man to man.”

Darcey later confessed, “There’s a little part of me that believes Florian is using Stacey for the visa. But I feel like she’s blinded by the love.”

Stacey appears to be blinded by rose-tinted glasses because clearly she is not seeing what everyone else can. In her confessional, she claimed to believe Florian, saying, “He told me that nothing happened, that she just kept wanting to take pictures with him and make it look like they were a couple when she knew that we were together.”

She continued, “He blocked her and hasn’t talked to since and he promised me that nothing like this would ever, ever happen again. I’m just trusting and believing and having faith that what he says is true.”

So, what will happen with Florian the rest of the season? We’ll have to watch and see, but hopefully Stacey kicks him to the curb! 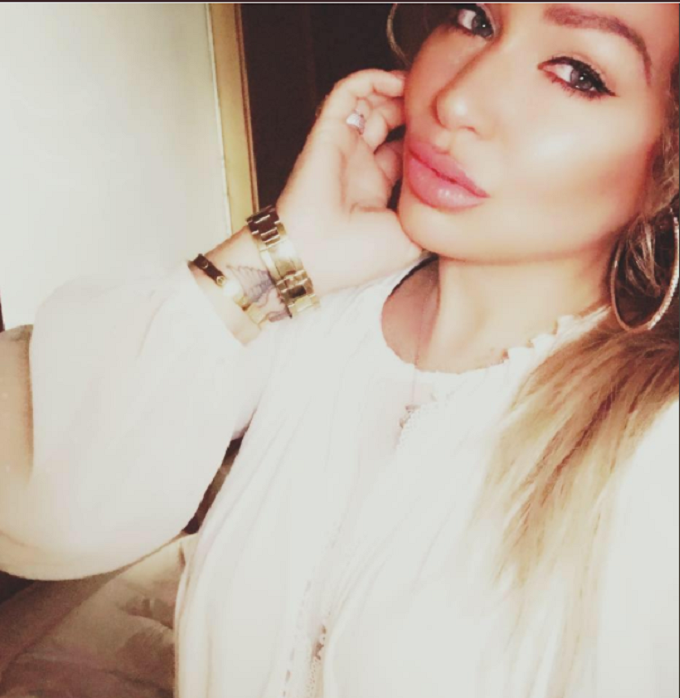 She has two kids who don’t appear on camera

Stacey has two sons with her ex-husband, Serbian professional soccer player Goran Vasic. However, her sons Parker and Mateo Vasic don’t appear on camera. This could be because Goran, Stacey, or the boys themselves didn’t want to be involved in filming.

Despite being so private about her boys, Stacey has posted photos of them on Facebook. Not much is known about them however, including whether or not Stacey has custody of them. 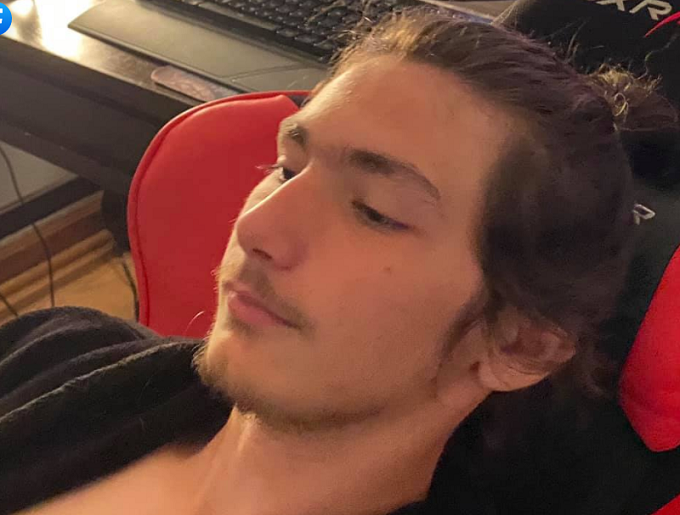 Stacey and Darcey Silva previously had their own show

Darcey and Stacey previously filmed a pilot for another show about their lives called The Twin Life. It featured their kids and now ex-husbands, with the girls introducing themselves (looking extremely different!)

They said, “I’m Darcey… And I’m Stacey…We’re two busy moms and wives dreaming of making it in show-biz. Oh, and did I mention? We’re twins, and we live under one roof. There’s always a double dose of drama in our world. Welcome to The Twin Life!”

Clearly this was supposed to be their big reality television debut, but that didn’t work out.

She has a number of jobs, including a fashion line

Stacey and Darcey don’t just appear on TV. The twins have their own production company called Eleventh entertainment and a thriving clothing brand called House of Eleven.

Their clothing has even been worn by celebrities such as Nicki Minaj and Demi Lovato, so clearly they are pretty impressive businesswomen on top of being reality television stars. 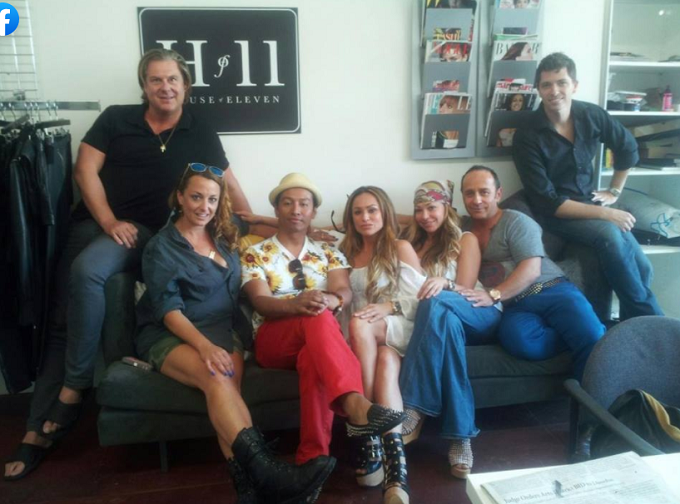 We’ll have to keep watching this season to see if Stacey will be lucky in love or follow the same path as twin sister Darcey.