Celebrities were keeping busy this month. From New York City to Hollywood and everywhere in between, read what A-listers have been up to.

Billie Eilish closed out The Fourth Annual “iHeartRadio ALTer EGO Presented by Capital One” virtual event with a performance of her biggest hits. Alongside her brother, Finneas, she kicked off her riveting set with her newest single, “Therefore I Am,” followed by haunting renditions of “Everything I Wanted” and “My Future.”

The Real Housewives of Orange County star Emily Simpson celebrated her birthday at the upscale private social club The Stirling Club in Las Vegas with husband Shane and their good friends, Duane and Deana Avila Linn, former Miss California 1995. The ladies got glam at celebrity stylist Michael Boychuck Salon, located inside The Stirling Club and headed up to the lounge for cocktails afterward.

Simpson carried a personalized sequin clutch and rocked black pants, a gold sparkly top and nude Christian Louboutin heels for the occasion. The group then met for dinner in the restaurant, where they enjoyed the classic Caesar salad and iron-seared salmon while sipping on champagne. For dessert, Chef Dan Rossi prepared a special birthday dessert trio.

Zoey Deutch stayed sporty in an Old Navy Powersoft Active twin set while out on a hike in Los Angeles. 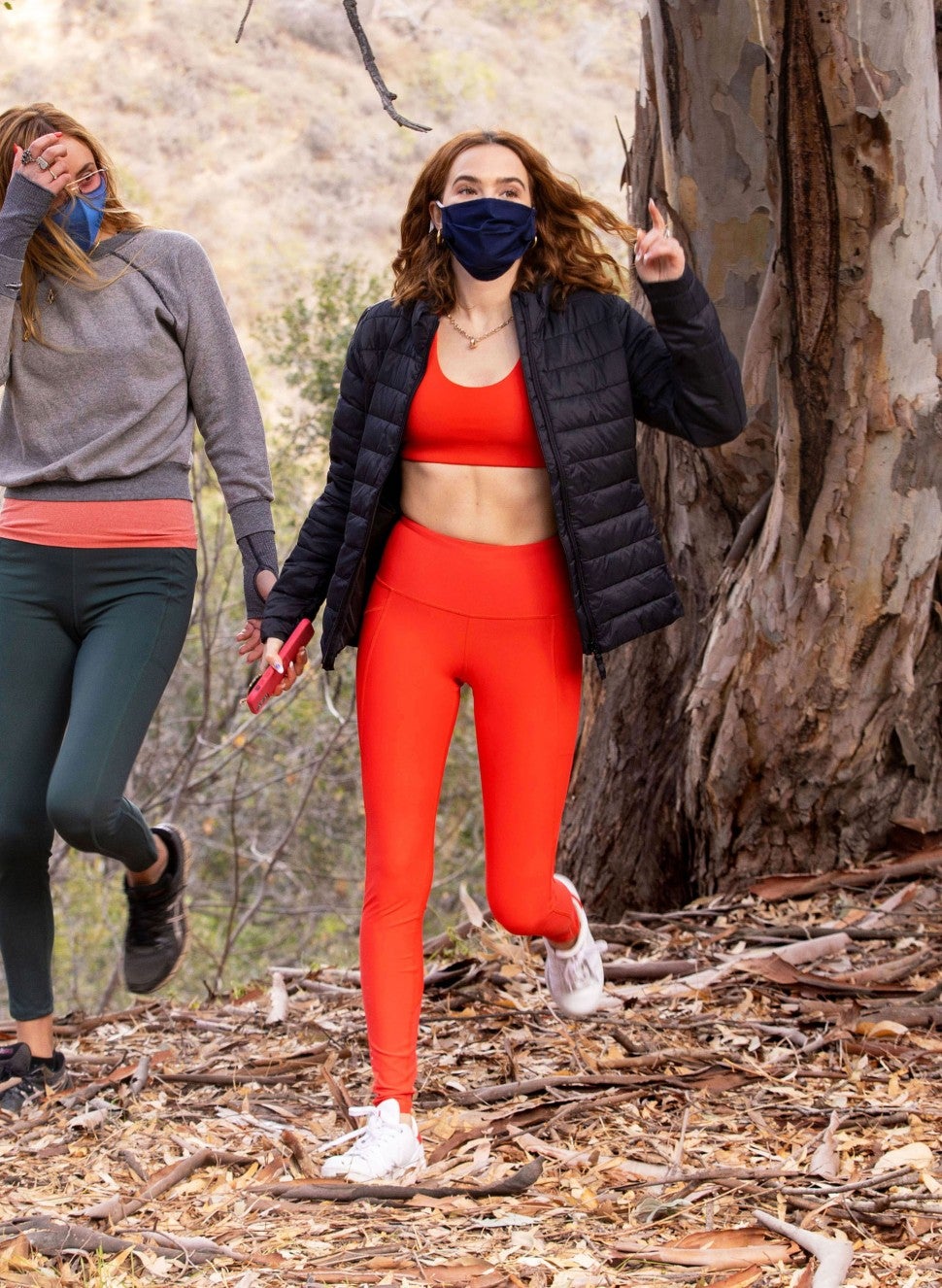 Celebrity-loved sunglass brand Quay launched their first jewelry collection featuring necklaces, charms and earrings with prices ranging from $25-$65 with influencer Camila Coelho as the face of the campaign.

Apartment List announced the close of their upsized Series D round with an additional $10 million investment, which brings the total amount raised to $60 million. The round was led by preeminent institutional investors, alongside notables such as Priyanka Chopra Jonas, Lizzo, A-Rod Corp and more.

Author Hilary Sheinbaum enjoyed some downtime during her busy press tour celebrating the launch of her new book, The Dry Challenge: How to Lose the Booze for Dry January, Sober October, and any Other Alcohol-Free Month. 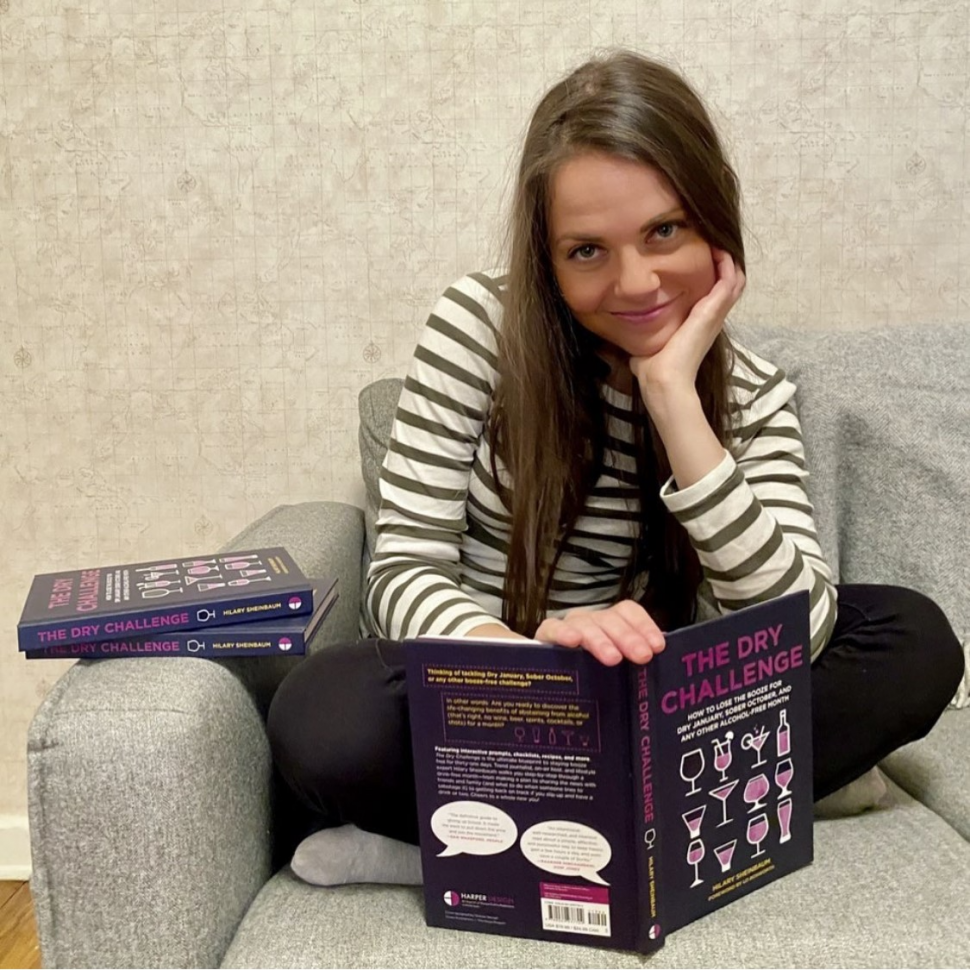 Noah Reich and David Maldonado, founders of Classroom of Compassion, a Los Angeles-based floral and creative arts non-profit organization that works to create restorative and artistic spaces of compassion and love for all people, hosted a virtual event to encourage people to check in on their loved ones.

Amber Riley teamed up with Straight Talk Wireless to celebrate holiday savings with the release of a remixed carol “‘O Shopping Spree.” 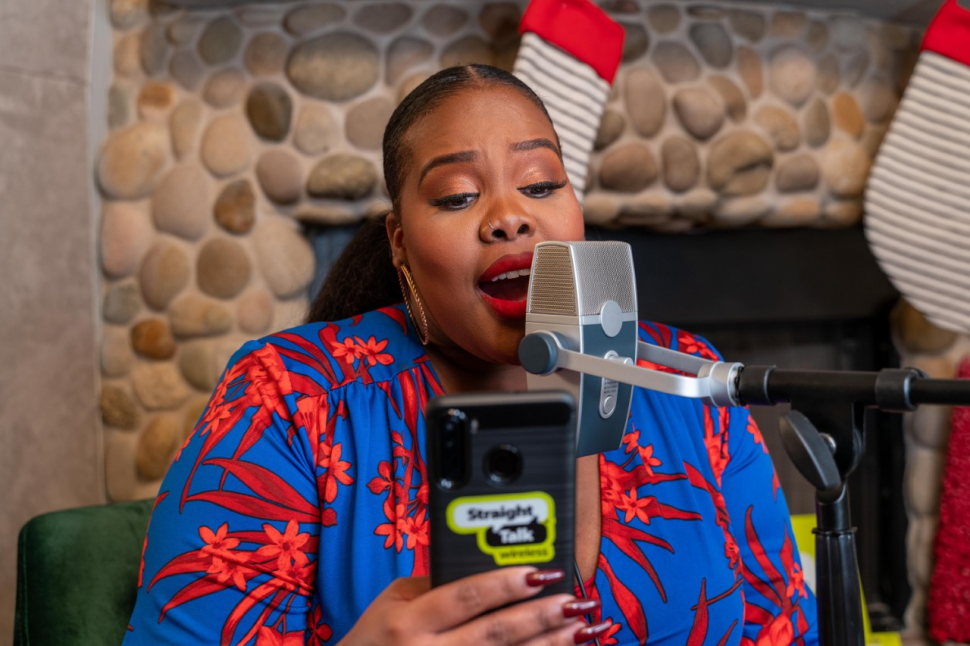 Zoe Lister-Jones and Daryl Wein delivered pizzas from Los Angeles restaurant All Time to the How It Ends cast and crew in the all-new 2022 Acura MDX to celebrate the film’s virtual Sundance Film Festival premiere.

R&B singer Monica took to Instagram to share how she’s elevating her self-care routine through her partnership with Olay Body using the Olay Cleansing & Nourishing Body Wash and Rinse Off Body Conditioner with Shea Butter.

OLLY celebrated the launch of their Hello Happy vitamin D and saffron gummy worms by teaming up with Los Angeles-based sushi chef and consultant Debi Sushi to deliver sushi to VIPs.

Rapper N.O.R.E. posed on the set of High Tales, a web series presented by MONOGRAM, Jay Z’s new cannabis line, where guests share their never-before-heard stories about their experiences with cannabis. 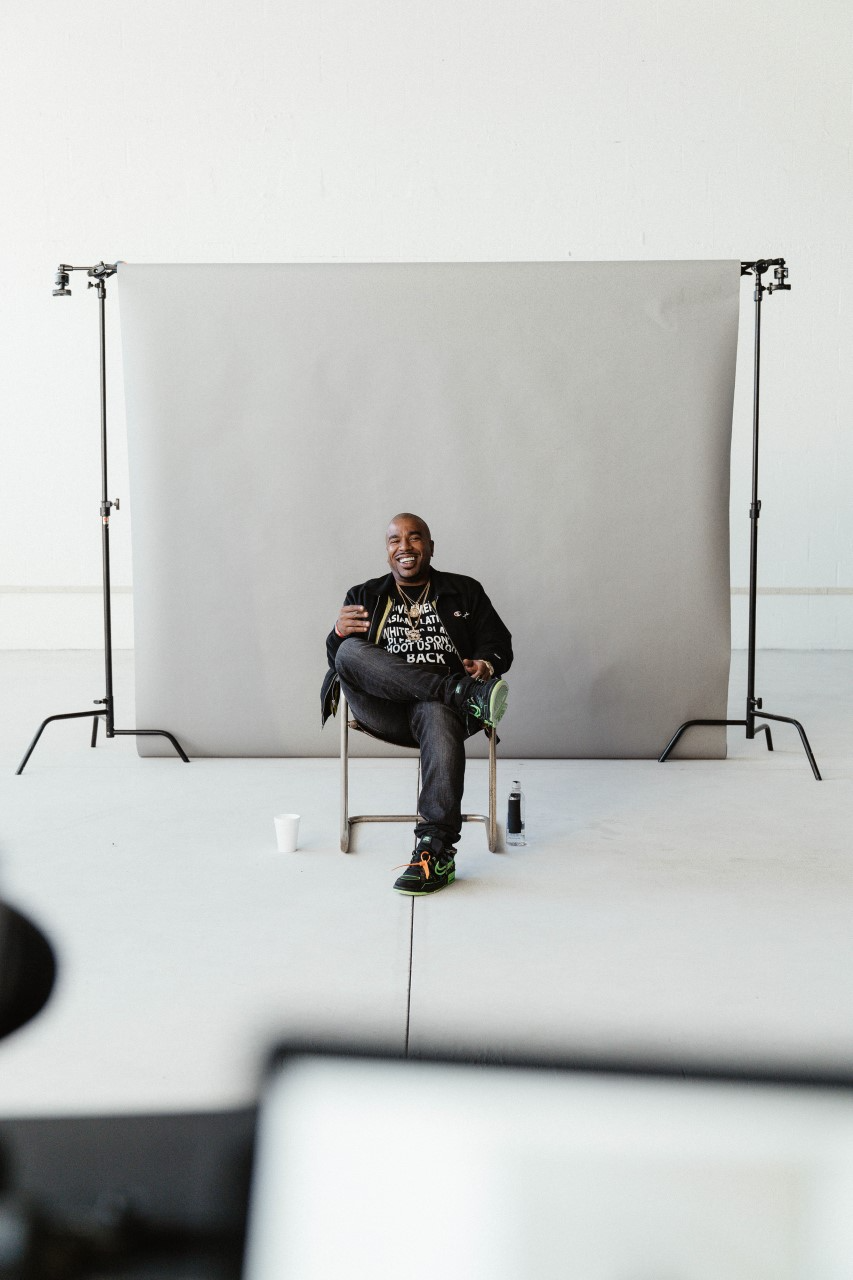 WarnerMedia Lodge hosted a Virtual Sundance Experience where VIP guests received a special delivery including salty and sweet snacks and a blanket from Sackcloth & Ashes to enjoy while tuning in to the Lodge.

BITE Beauty teamed up with Boxerina founder Danielle Snyder to host a virtual workout to celebrate the launch of BITE’s Upswing Full-Volume Mascara.