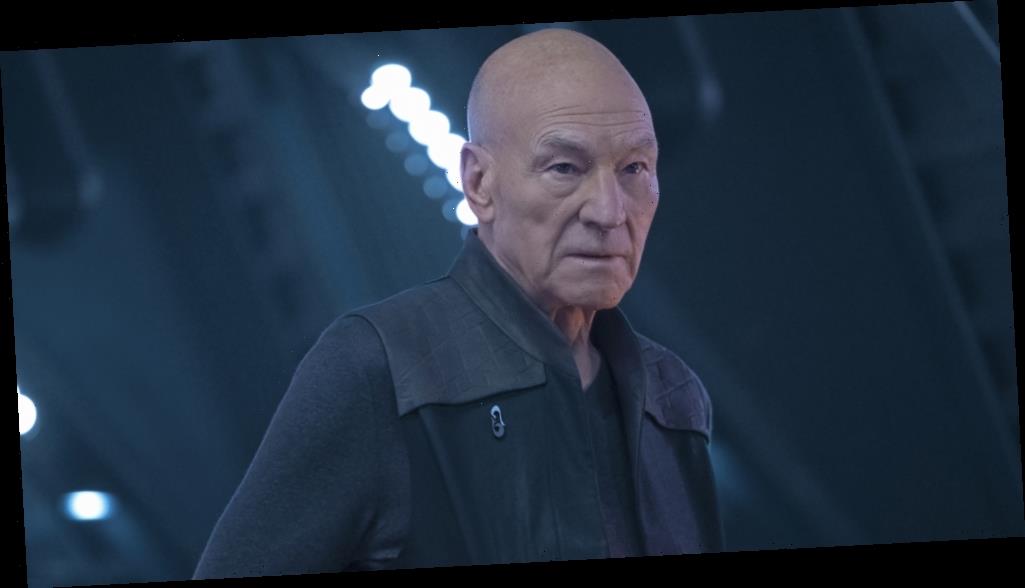 Editors note: The Star Trek: Picard Podcast is a weekly series of in-depth and informed discussions with the stars and creative team behind CBS All Access’ series on the ideas, strategies and geopoetics behind the 10-episode first season of the Patrick Stewart-led sci-fi drama. The podcast is sponsored by CBS All Access and hosted by Deadline’s Senior Editor Dominic Patten.

“We teased it in episode one, which means you know he’s going to get there eventually,” Star Trek: Picard executive producer Akiva Goldsman says of returning the Sir Patrick Stewart portrayed character to the Borg cube for the first time in decades. “It’s eventually,” the Oscar winner makes clear on today’s podcast of “The Impossible Box”, the sixth episode in the first season of Picard.

Take a listen here to my conversation with Goldsman and our special guest Jonathan Frakes as we go deep into a pivotal episode not just of Picard, but for great swathes of Star Trek canon:

Directed by Maja Vrvilo and written by Nick Zayas, “The Impossible Box” is a leap not only into the scarred past of Jean-Luc Picard, but a leap into the final act of the Alex Kurtzman EP’d and Michael Chabon showrun series opening season.

Certainly, as Goldsman and Frakes (AKA Commander William Riker) note in today’s podcast and the flashbacks of” Impossible Box” make clear too, putting Picard the man back among the remnants of the Borg cube is a trigger of epic proportions, As Picard the series has displayed, the one-time Enterprise Captain is still traumatized by the hive mind that he was assimilated into as Locutus in Star Trek: The Next Generation’s 1990 “The Best of Both Worlds” episodes.

As “destroyer” Soji (Isa Briones) discovers more of her true self and Hugh (Jonathan Del Arco) turns true protector, this sixth episode reveals the reach of the intergalactic realpolitik in the final frontier. Or, with praise for the performance of Jeri Ryan,  as Frakes says: “I always thought the Romulans were cool and now we have a Pakled as a President.”

With that, see ya next week for more Picard.