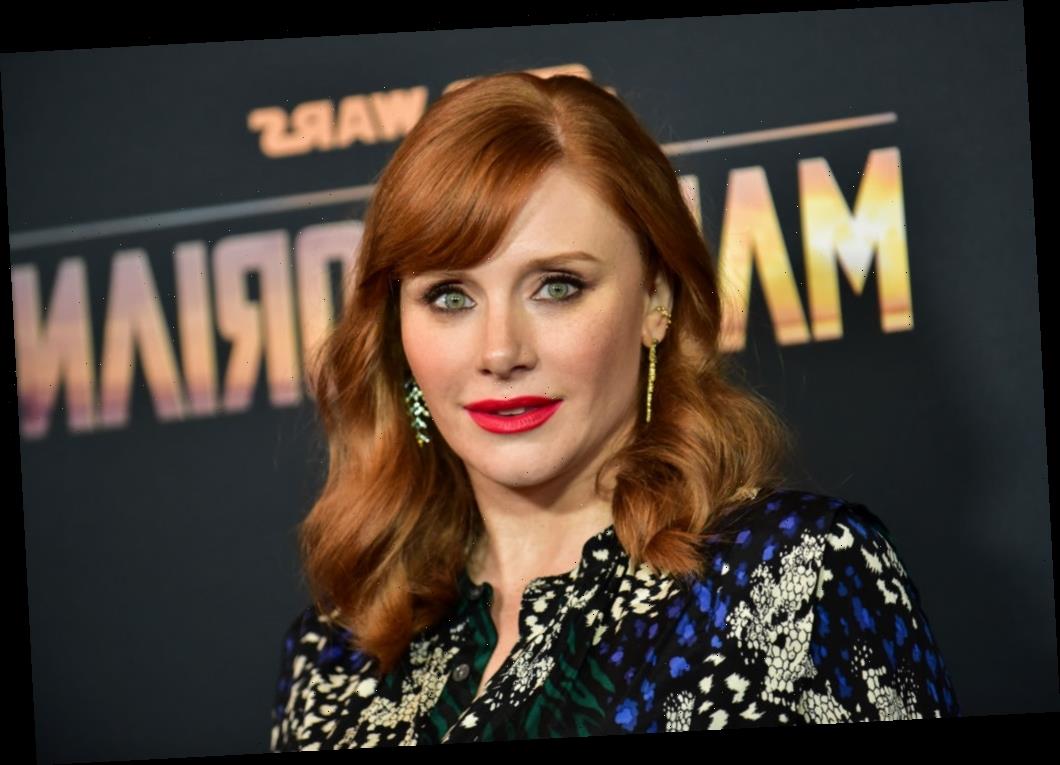 She may not be new to the world of acting, but working with The Mandalorian was one of Bryce Dallas Howard’s first directing roles. Learn more about this director, her involvement in the Disney+ original series, and what Jon Favreau had to say about her episode, here. 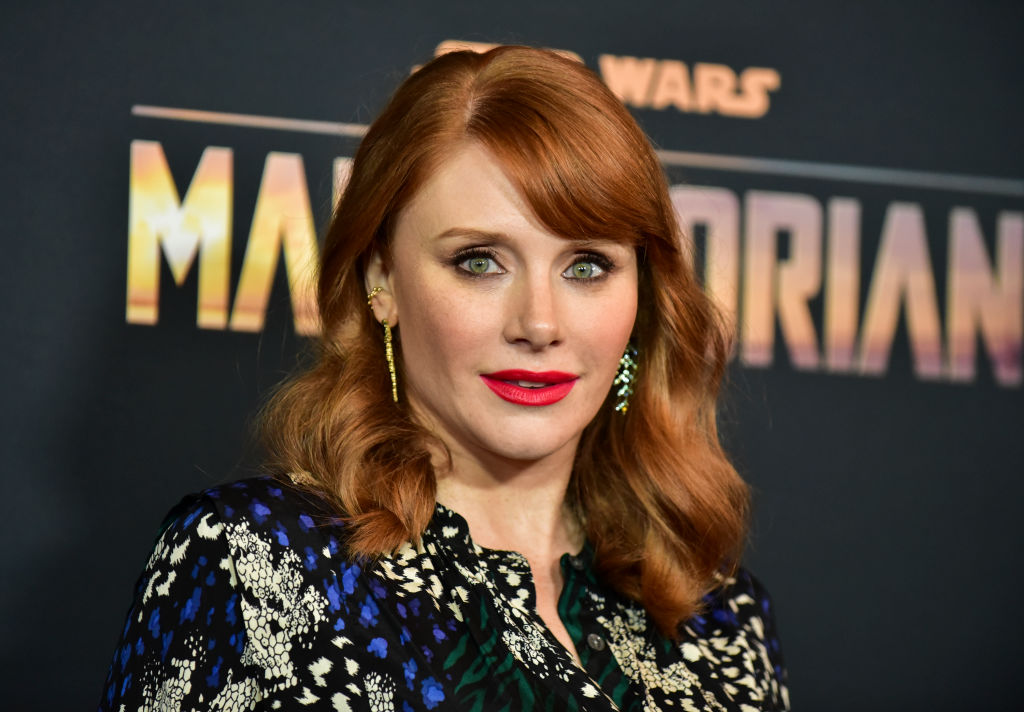 Deborah Chow made Star Wars history as the first female director in the Star Wars universe. She helped create the third “Chapter” of the Disney+ original series, titled The Sin. After that, award-winning actress, Bryce Dallas Howard, directed the fourth episode for season one, titled The Sanctuary.

“Getting to be a director, part of The Mandalorian, it’s been like… Jon [Favreau] didn’t even know that about me,” Bryce Dallas Howard said during an interview with Entertainment Weekly. “It was a dream come true on so many levels. He’s a brilliant filmmaker, but a better mentor — he just wants to share in the excitement and passion of filmmaking and what’s possible.”

“Nothing about it that’s proprietary” she continued. “It’s ‘let’s push this forward and see what else can happen.’ I was doing Dads at the same time I was shooting Mandalorian and the stuff I was learning from Jon Favreau was completely applicable to a documentary.”

The enthusiasm flows through us. 🙌💫 Episode 2 of Disney Gallery: #TheMandalorian is now streaming on #DisneyPlus!

Bryce Dallas Howard directed ‘The Sanctuary’ episode of ‘The Mandalorian’

Each section of this Star Wars series was directed by a different person, although Jon Favreau helped produce and write the first season of this original television show. That includes the Bryce Dallas Howard-directed episode. In this “chapter” of this Star Wars live-action series, The Mandalorian lands on a new planet with the Child.

Along with Cara Dune, he comes up with a plan to help a village protect themselves from raiders. (There was even the adorable meme-able moment of Baby Yoda sipping on some soup during this episode.) The documentary series created by Disney+, Disney Gallery: The Mandalorian, explores more of Bryce Dallas Howard’s experience directing and envisioning this episode. 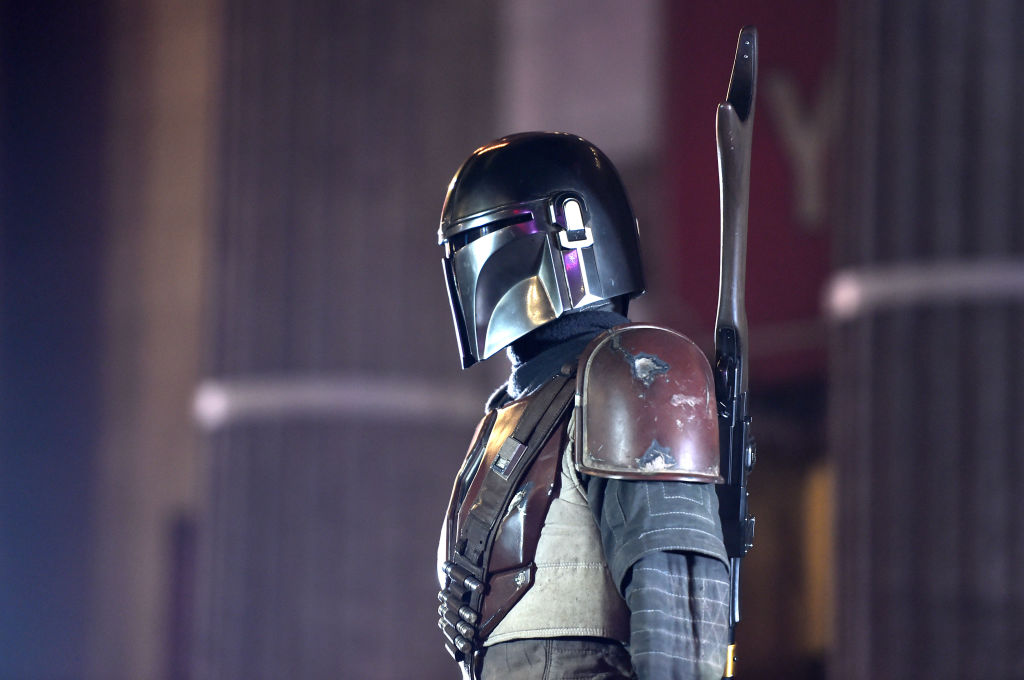 The director elaborated on her experience during ‘Disney Gallery: The Mandalorian’

Fans learned a little more about The Mandalorian during the Disney+ original, Disney Gallery: The Mandalorian. It was during the first episode of this docu-series that Jon Favreau shared more information regarding Bryce Dallas Howard and her involvement. He even went as far to say that she had the hardest episode to direct of the first season.

“Now that you are done and you did a great job,” Jon Favreau said during the episode. “We threw you in the deep end of the pool.”

“That was such a difficult episode to do and we were like, ‘We have got to pick the person who has never done this before because they won’t know how hard it is, what we were asking them to do, with the forest and water and the big mech shooting,’” he continued.

Episodes of this Star Wars series are available on Disney’s streaming platform. To learn more about Disney+ and to subscribe, visit their website.