Star Wars Rise Of Skywalker: How To Pre-Order, Home Release Date, And Special Features For 4K UHD, Blu-ray, And More 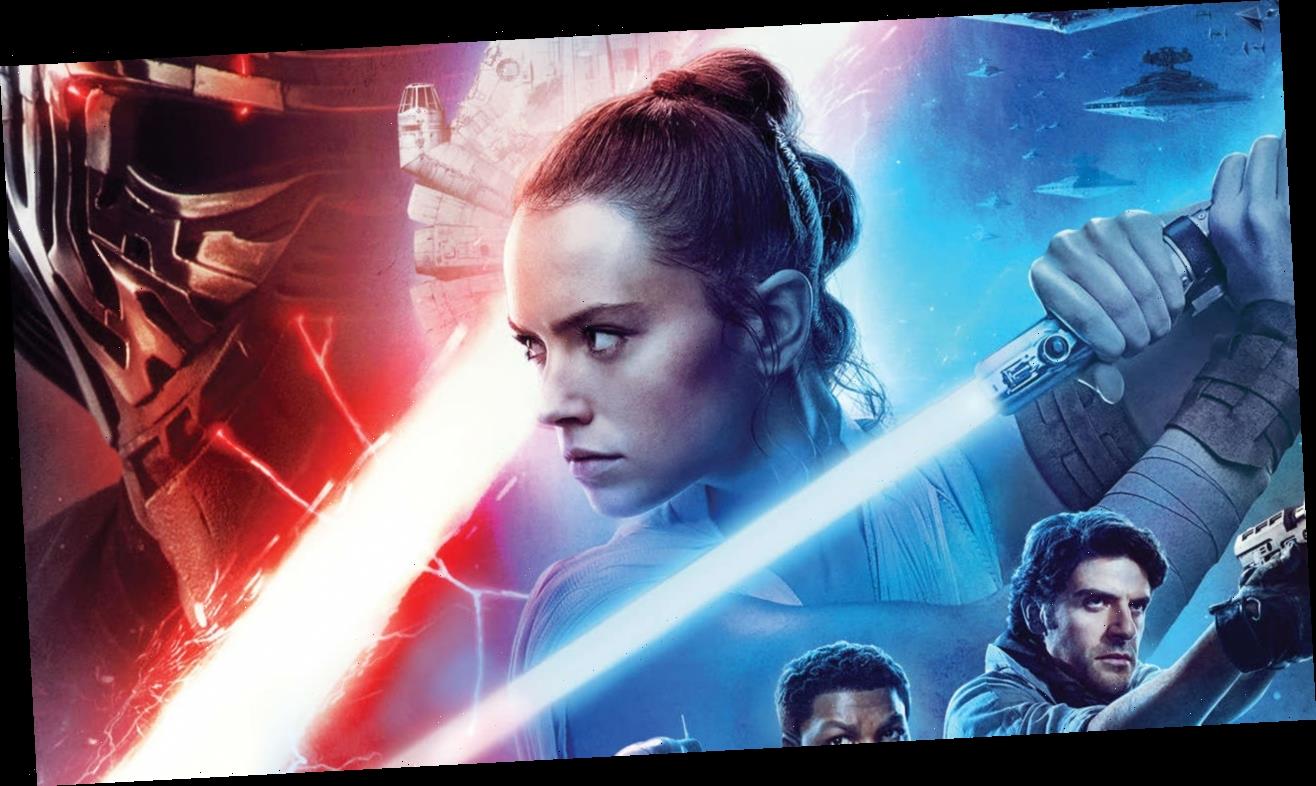 While the Skywalker Saga may have come to a close with Star Wars: Episode IX, that doesn’t mean Star Wars won’t live on until the end of time. Whether you missed it in theaters or want to watch the adventures of Rey and Kylo Ren all over again, you’ll be happy to know that the movie arrives digitally on March 17 and on 4K UHD, Blu-ray, and DVD on March 31.

Like the vast majority of home releases, Rise of Skywalker will come loaded with special features that will expand on the Star Wars universe, including a feature-length documentary. Titled “The Skywalker Legacy,” the video documents the making of the latest film. While there aren’t many details revealed about this doc, we’re sure to get an in-depth look at the process of putting together the Skywalker Saga finale as well as interviews with cast and crew.

Additionally, there are some other featurettes of note, including one about Warwick Davis and his son. Davis first appeared in Return of the Jedi as the Ewok Wicket, and he gets to wear the costume one more time. However, this go around, he’s joined by his son. There is also one special feature that’s only available on the digital release, which covers John Williams work on the score of the Star Wars movies. Sadly, there is no mention of audio commentary. It would have been interesting to hear director JJ Abram’s vision for the movie in his own words.

In GameSpot’s review of Rise of Skywalker, Mike Rougeau said, “In the end, it all feels simply empty. It should never be so clear to audiences that something in the filmmaking process has gone so terribly wrong–that the people who made the first film in a trilogy apparently didn’t bother to sketch out a plan for the second and third, and that the movies’ directors had visions for the series’ future that were so fundamentally at odds. Star Wars deserved better.”

Below, you’ll find all the special features for the upcoming home release of Star Wars: Rise of Skywalker along with where you can go to pre-order the movie.

Pre-order Rise of Skywalker on Blu-ray and digital

Rise of Skywalker is available to pre-order in multiple formats. If you opt for the digital version ($20 for HD, $25 for Ultra HD), you’ll get it March 17, two weeks before the Blu-ray release. The standard Blu-ray edition costs $25 and comes with a digital copy, while the 4K UHD Blu-ray release is $30 and comes with a standard Blu-ray and digital copy, too. As usual, Best Buy has an exclusive 4K UHD Blu-ray steelbook edition for $35, and Target has a 4K UHD Blu-ray bundle that comes with a limited-edition gallery book. Since the Skywalker Saga has come to a close, you can also pre-order the Star Wars 9-Movie Collection in 4K UHD from Best Buy.

Retailer-exclusive editions of Rise of Skywalker