Steve Jones: Presenter expected to return to front F1 after being left on the bench

Formula One presenter Steve Jones took to Twitter to saw he was “on the bench again”, after sports pundit Billy Monger tested positive for Covid-19. The Welshman, who anchors the Grand Prix highlights, has been isolating in Austria ahead of the Grand Prix there today.

Taking to the micro-blogging site on June 26, the 44-year-old shared his dismay after being absent for his regular slot last week.

“I’ve had to quarantine due to a coronavirus proximity issue (note – I’ve had both jabs so feel confident) but hope to be released soon.

“Last time I was out was Baku – which was bonkers… so fingers crossed we get more of the same @C4F1.” 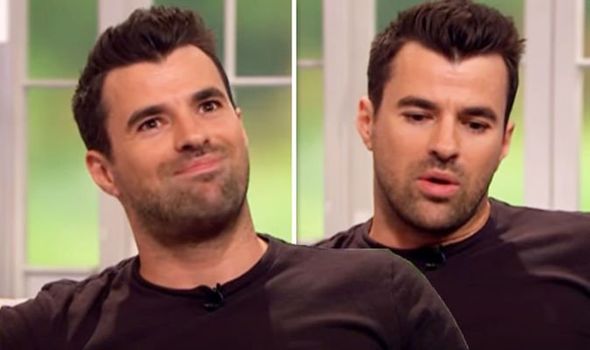 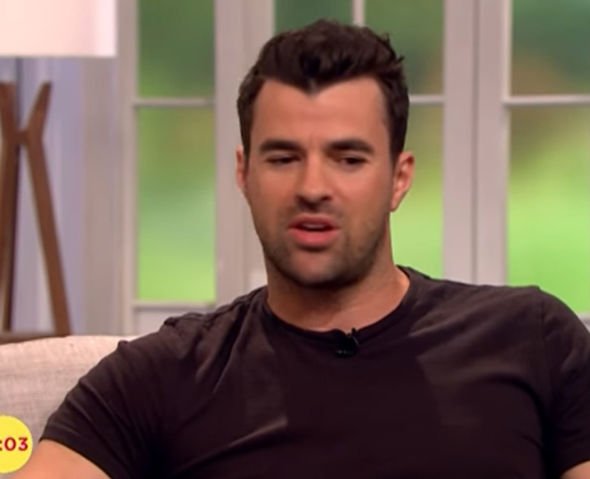 Fans flocked to comment on the post, as one wrote: “It’s ridiculous you have to quarantine if you had both jabs – that rule needs to change.”

Another said: “Won’t be the same without you, Steve! Fingers crossed you’re all clear and we’ll see you again soon!”

“Oh no! Both you and Billy? Who is presenting?” a third quizzed.

While a fourth added: “Hope to see you back on C4 very soon, Steve. Be well buddy.” 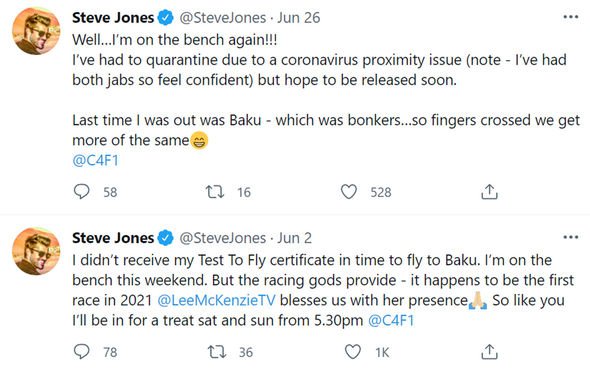 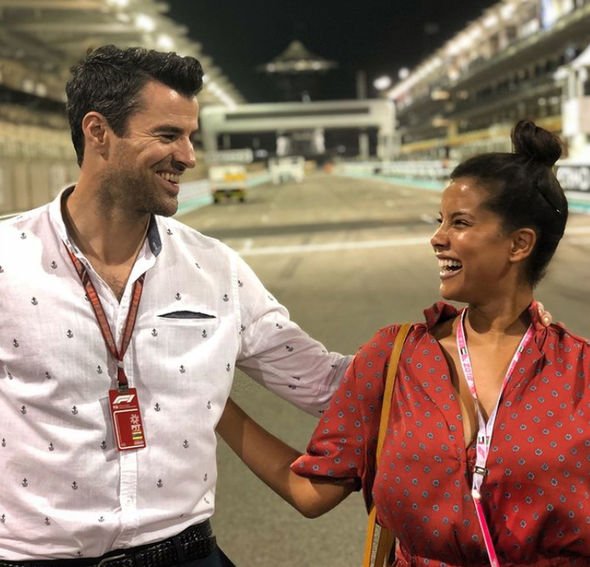 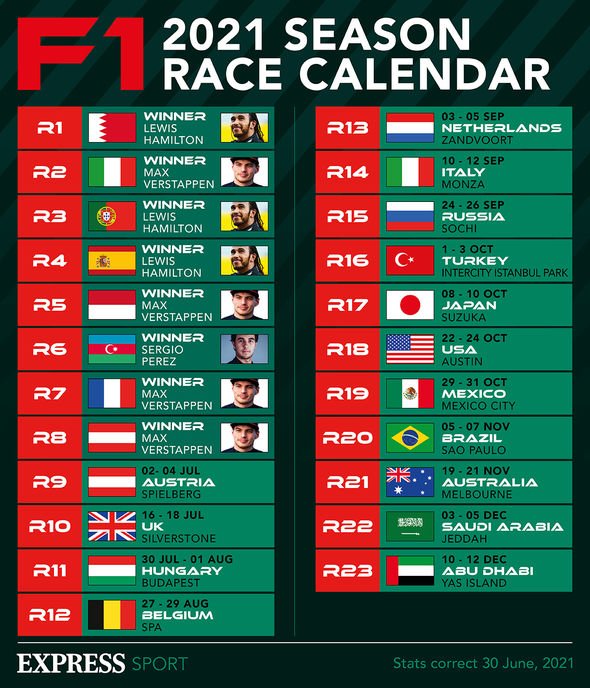 While only Monger contracted the virus, a number of Channel 4’s staff had to quarantine as a precaution.

Steve’s tweet came after he had to miss the Formula One coverage last month.

The presenter explained that he hadn’t received his certificate to fly to host the racing in Baku, Azerbaijan.

He tweeted: “I didn’t receive my Test To Fly certificate in time to fly to Baku. I’m on the bench this weekend.

“But the racing gods provide – it happens to be the first race in 2021 @LeeMcKenzieTV blesses us with her presence. So like you I’ll be in for a treat sat and sun from 5.30pm.”

A Channel 4 representative yesterday told Express.co.uk that Steve is expected to return to Formula One for this weekend’s coverage.

In the United States, he hosted the first series of The X Factor USA.

In 2014, Steve tied the knot with his wife, food writer Phylicia Jackson-Jones.