Steven Moffat’s nearly missed out on Inside Man role

Doctor Who and Sherlock scribe Steven Moffat has returned to screens with a gripping new drama for BBC One, Inside Man. In addition to A-listers David Tennant and Stanley Tucci, the domestic thriller also features the writer’s own son, Louis Oliver, in a supporting role which he very nearly missed out on.

Steven revealed his son only landed the role of Ben Watling after impressing another writer with his performance in a 2021 Netflix series.

At Inside Man’s preview screening in London, the showrunner confirmed he hadn’t even considered using his son in the series before receiving a fateful email from another prolific screenwriter.

“He was recommended to me, genuinely, by Mike Flanagan,” Steven recalled.

Writer-director Mike is best known for helming Netflix’s The Haunting series, in addition to bringing Steven King’s sequel to The Shining, Doctor Sleep, to screens in 2019. 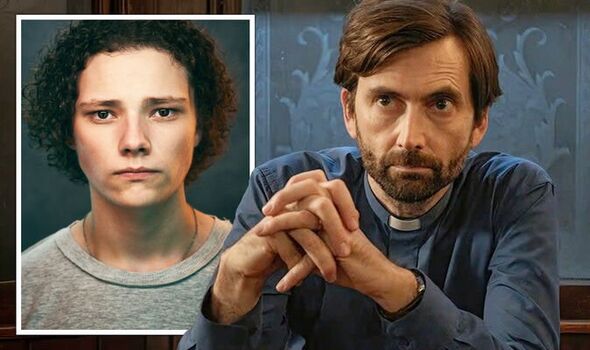 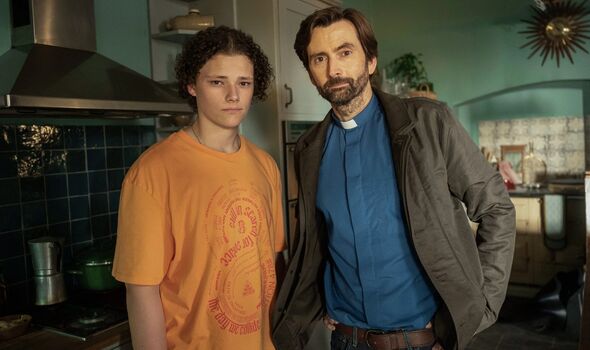 His religious vampire drama Midnight Mass was one of the most acclaimed Netflix series of last year and featured Louis’ first major screen performance as Ooker.

Steven continued: “A show you must watch on Netflix, Midnight Mass; it’s fantastic. And Louis was in it.

“Mike Flanagan sent me an email saying, ‘He’s brilliant, your son’. And we were looking to cast a Ben.”

Realising he had based some of Ben’s conversations with his dad, Harry (David Tennant), on his own relationship with Louis, Steven then encouraged his son to go for the part. 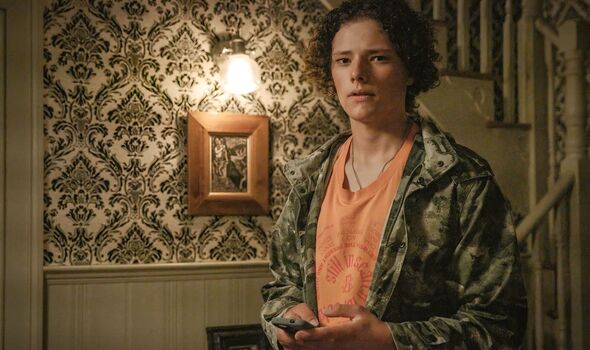 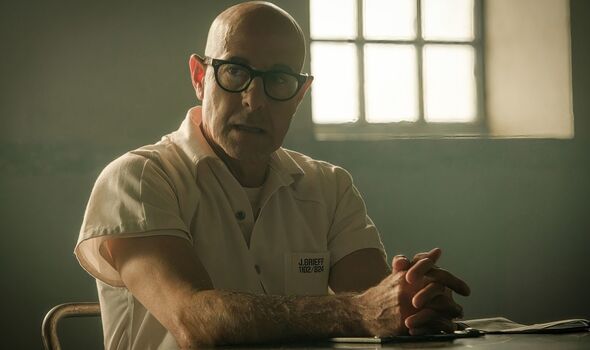 “That whole conversation about the homework is real! We just thought maybe we should try him.”

Casting Louis was not a simple process, however, and Steven and his wife, producer Sue Vertue, ensured he was treated as fairly as the other actors who went for the part.

“But we made him audition, and other people auditioned, too,” Steven confirmed.

“Sue and I were not involved in the casting choice at all. We told Paul [McGuigan, director] we would forgive him, it’s fine.

Thankfully, Louis was eventually successful in getting the part, although it didn’t stop Steven and Sue from worrying about how his audition had gone.

The writer recalled: “We didn’t hear from him. And Louis was fine with it, he was saying, ‘It’s absolutely fine, I understand.’”

“Sue and I didn’t sleep for three nights! Three nights worrying about what it might have done to our family. But, thankfully, he got the part.”

In episode one, Ben plays an integral role as a misunderstanding between Harry and maths tutor Janice Fife (Dolly Wells) spirals out of control.

The four-part drama begins on Monday night, with the second episode airing on Tuesday.

Viewers will then have to wait until the following Monday and Tuesday to discover how the pieces of Steven’s latest thrilling puzzle all fit together.

Inside Man begins Monday, September 26 at 9pm on BBC One.