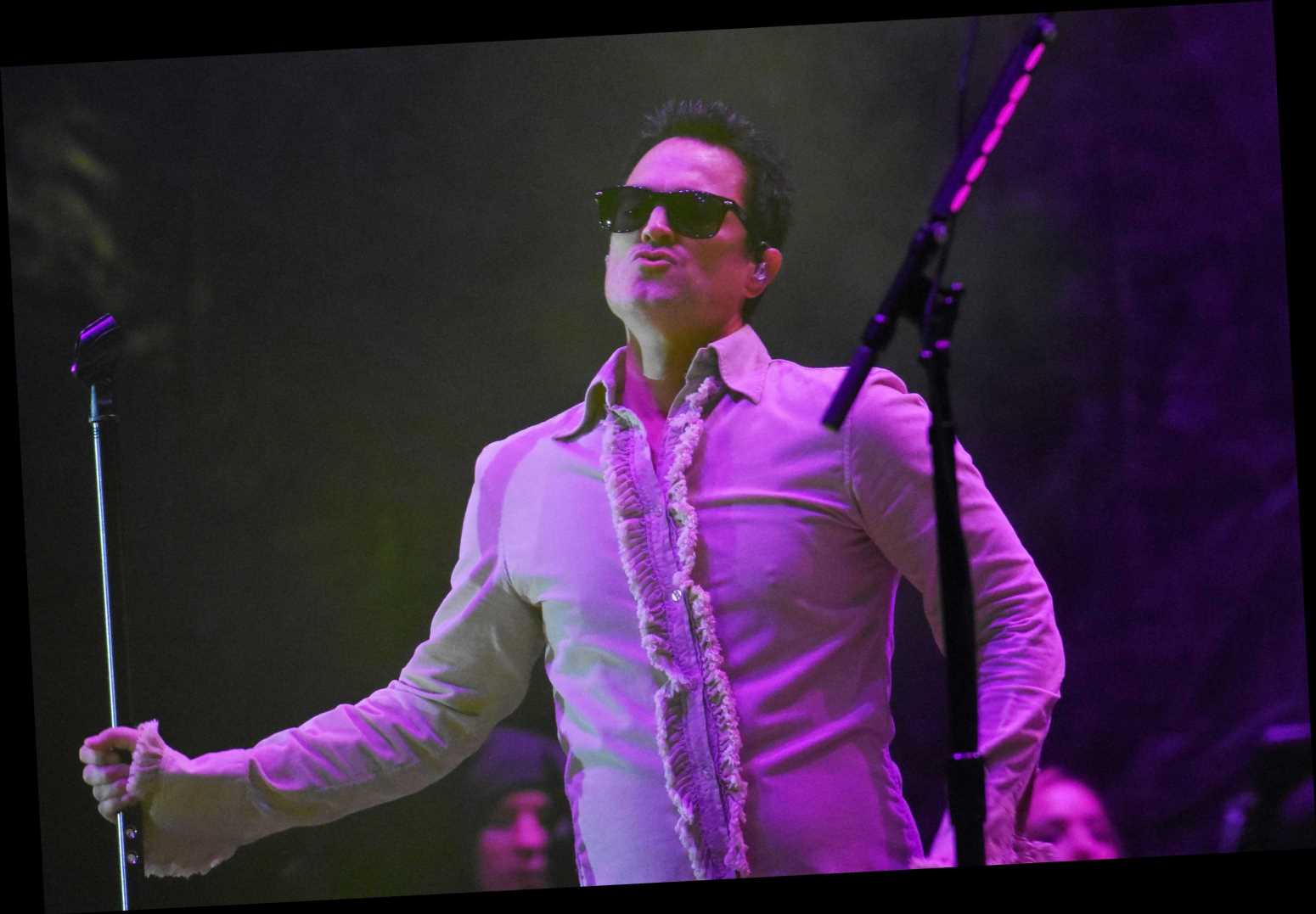 “Doctors have advised immediate surgery, along with several weeks of recovery time and physical therapy,” the band’s reps said in a statement. “Gutt is expected to make a full recovery, and the band hopes to reschedule the acoustic tour later this year.”

The 15-date tour was set to begin February 5th in Vancouver, British Columbia. Refunds are available at point of purchase. Stone Temple Pilots’ subsequent two tours — an Australian trek with Bush and Live and a North American summer jaunt opening for Nickelback — remain on schedule.

The band’s tour was in support of their acoustic album Perdida, out February 7th. The LP is Stone Temple Pilots’ second with Gutt, who they hired in 2018 to succeed Scott Weiland and Chester Bennington after those singers’ deaths.

“This is an album we’ve been wanting to make for quite some time,” STP bassist Robert DeLeo told Rolling Stone of Perdida, which they recorded using vintage instruments. “Most of our songs start acoustically and we felt these would come across in the most genuine way if we kept them that way.”