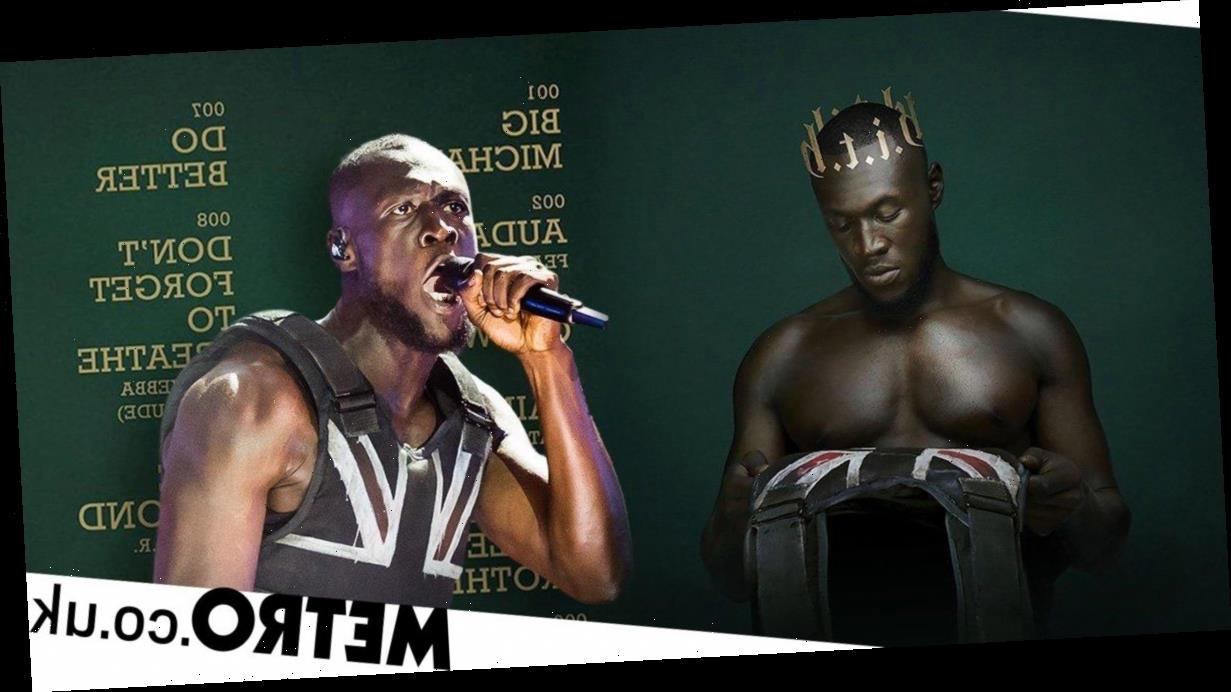 Stormzy has been forced to axe the Asian leg of his world tour due to the coronavirus outbreak.

The Vossi Bop rapper was due to visit Malaysia, Singapore, China, Japan and South Korea in March as part of his Heavy Is The Head Tour, but has announced that all the dates will be rescheduled.

In a statement released via Twitter, Stormzy said: ‘I was seriously looking forward to bringing the #HITH World tour to Asia and playing some epic sold out shows but due to the ongoing health and travel concerns surrounding the Coronavirus, I’m regrettably having to reschedule this leg of the Tour.’

Three of the dates in Malaysia, Singapore and China were sold out while tickets were still available for the other shows.

Offering fans reassurance that he will perform in Asia at another date, the 26-year-old added: ‘Information regarding the rescheduled dates will follow in due course.

‘Please contact your local ticket vendor for any further queries. I promise I’ll be back.’

The coronavirus outbreak originated in China and has spread to several countries around the world, including Australia, France and Italy. The first London case of the virus was confirmed this week after a Chinese national was diagnosed.

Stormzy has only just launched the Heavy Is The Head Tour, which began in Dubai on 7 February and has so far visited Brussels.

The Crown rapper is expected to move onto the rest of Europe later this month with shows set for Copenhagen, Amsterdam, Hamburg, Paris, Prague, Stockholm and a host of other cities.

He’ll launch the UK leg later this year with shows set for autumn, including two nights at London’s O2 Arena in September.

Stormzy will also visit Australia and New Zealand before moving onto the US this summer.

The jaunt is in support of the rapper’s second studio album, Heavy Is The Head, which soared to number one on the UK charts.

In the midst of all the travelling, Stormzy will return to the UK next week to perform at the Brit Awards where he is nominated for British album and British male.

What is the coronavirus and where did it start?

Coronaviruses are a family of diseases which include the common cold and the virus which caused Severe Acute Respiratory Syndrome (SARS), which originated in China in 2002 and killed nearly 800 people around the world.

The virus causing concern now is a new strain which has made the jump from animals to people.

It causes flu-like symptoms and can make it hard for people to breathe, causing viral pneumonia in severe cases.

Over 900 people worldwide have now died after contracting the illness.

How does it affect the lungs?

The virus is more likely to progress into a severe illness or prove fatal among older patients or those with weakened immune systems.

As it is a viral illness, antibiotics will not help and there is no known cure or vaccine.

What are the symptoms of the virus? .

The Foreign Office has warned against all but essential travel to mainland China, and British Airways has subsequently suspended flights there.

They have not advised against travel to Thailand and Japan, which have both seen cases of the virus, but warned there are enhanced quarantine procedures at entry points to Japan such as airports and ports.

If you’re booked onto a flight with BA and are scheduled to fly between January 26 – February 23, you can request a refund.

In order to do this, get in touch with them directly through the BA website.

They also offer the option to rebook to the same destination, although it is not known when flights to mainland China will resume.

Can I get a refund on my BA flights?

Is it safe to travel to Thailand?

Is it safe to travel to Japan as the coronavirus spreads?

To avoid the illness, take usual hygiene precautions, such as using a tissue to cover coughs and sneezes, and making sure to wash your hands.

Do not touch your eyes, nose or mouth after touching things like poles on public transport and avoid close contact with people suffering an acute respiratory infection.

You should also avoid unprotected contact with wild or farm animals.

So far, eight cases of coronavirus have been confirmed in the UK.

Hundreds have been tested for it here, with most of the tests coming back negative.

How many people in the UK have it?

Is Coronavirus in the UK?

The virus originated in the city of Wuhan in China, where it is believed to have made the jump from animals to people at a seafood market.

Wuhan is the capital of China’s Hubei province, a landlocked province in central China.

It is built along the Yangtze river, and is around 500 miles west of Shanghai and 690 miles north of Hong Kong.

It is the largest and most populous city in central China, although estimates over its population vary.

Where is Wuhan in China, where coronavirus started?