Netflix’s award-winning sci-fi thriller series Stranger Things finally aired its highly anticipated season four finale following a brief mid-season break. Viewers were left in tears after a fan-favourite character met their death at the hands of Vecna, the star opened up about the emotional death and dropped a major teaser about season five.

On Friday, Stranger Things made its anticipated return to screens with a mammoth double-bill episode which lasted a controversial 160 minutes.

While fans had to wait almost three years for season four, the instalment explored more than the fictional town of Hawkins, Indiana.

The show followed the Byers family as they relocated to California, as well as Jim Hopper’s (played by David Harbour) comeback in Russia.

However, as the teenagers fought to defeat Vecna, newcomer Eddie Munson (Joseph Quinn) lost his life trying to help his friends. 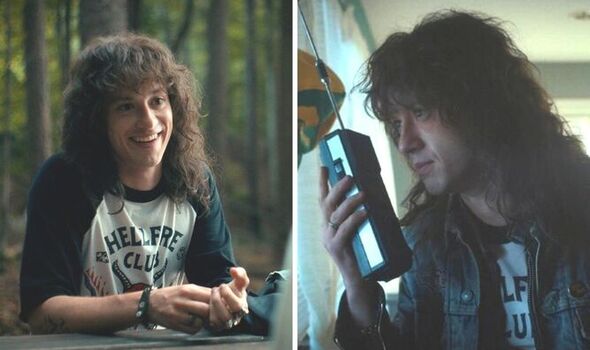 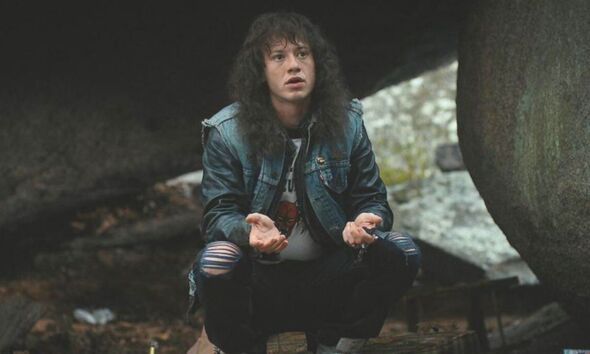 Fans were introduced to Eddie in season four as the leader of the Hellfire Club at Hawkins High School.

The metal-loving teenager was also the electric guitar player in his band, Corroded Coffin.

However, he found himself entangled with the latest villain after Vecna made Chrissy Cunningham (Grace Van Dien) the first young victim in Hawkins.

After Vecna also claimed the life of Patrick McKinney (Myles Truitt), Eddie was left horrified and after he ran away, he became a suspect. 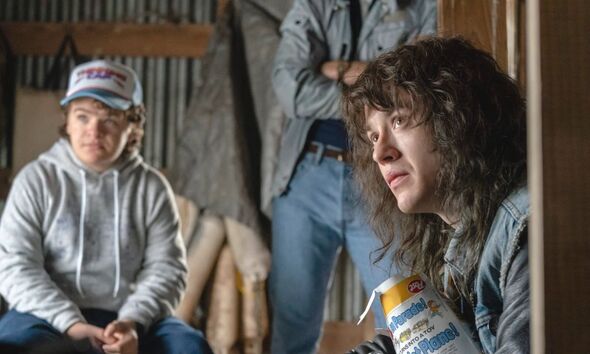 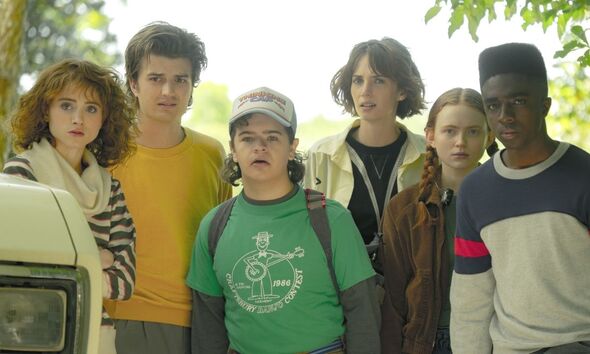 In the finale, fans’ worst fears came to life after they watched Eddie become another one of Vecna’s victims.

However, the youngster became a hero as he sacrificed himself to help Steve Harrington (Joe Keery), Nancy Wheeler (Natalia Dyer) and Robin Buckley (Maya Hawke).

After the group came under attack by a group of demobats, Eddie distracted the creatures so the trio could enter the Creel House, while he and Dustin Henderson (Gaten Matarazzo) hid in a trailer.

As the bats swirled outside the trailer, they soon found a way in and while Dustin found a way out, Eddie decided to stay behind and fight them till the death.

In his final moments, Dustin found him on the ground and Eddie eventually died in his friend’s arms.

Speaking to Metro, Eddie star Joseph Quinn admitted he had now knowledge about his character’s death: “I had no idea, really. I knew that I wasn’t optioned.

“I had a feeling that we would finish his arc this season, I couldn’t have imagined the manner in which he would leave, but yeah, I think it’s a weird thing.

“It’s kind of bittersweet, I would love to go back to that set and to see those people again.”

The actor continued: “‘But sometimes there’s a beautiful arc that they’ve written and he’s such an empathetically written role and they’re very rare, these kind of roles.”

Quinn concluded: “It feels a little bit like a lottery ticket and I feel incredibly grateful, but it’s a shame not to be able to come back. Onwards.”

Speaking on a potential return in the upcoming season five, the 29-year-old added: “He’s great fun to play and they’re great people to play with.

“So yeah, I would be up for coming back, but it feels like his story’s been told, slightly, to me.”

Fans who have also expressed their desire for Eddie to make a comeback will have to wait until season five premieres.

Stranger Things is available on Netflix.