Streaming Wars: Will Indie Outfits Like Criterion Collection, Shudder, and Kino Now Get a Boost in Trying Times? 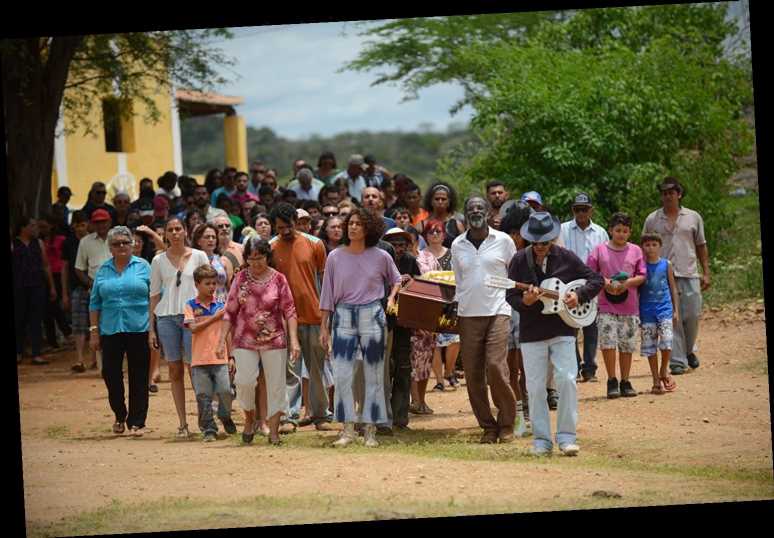 With streaming dominating the industry — and suddenly becoming the “new normal” in a changing world, at least for now — IndieWire is taking a closer look at the news cycle, breaking down what really matters to provide a clear picture of what companies are winning the streaming wars — and how they’re pulling ahead.

Will Collapsed Theatrical Windows Help the Indies, Too?

We knew the streaming revolution was coming, but not at this cost. As the world has adjusted to a new normal — working from home (if possible), social isolation (necessary), and trying to stave off a sense of dread that applies to nearly every aspect of existence — entertainment is needed, but facing a crisis: Movie theaters are closed, massive tentpole release dates have been shoved into some nebulous future, and going out for a show is simply no longer possible.

Fortunately, in a fraught time, there is at least a teensy silver lining in more streaming choices than ever before. In recent days, that includes a newcomer, with Universal Pictures stepping up as the first studio to truly collapse the theatrical window by pushing new films like “The Hunt,” “The Invisible Man,” and “Emma” to premium VOD platforms mere weeks after their theatrical releases. At least one studio has already followed Universal’s lead: Sony is amping up to do the same with its recent release “Bloodshot.”

But what about the indies? While plenty of consumers are aware of studio-backed streamers like Disney+ and the big guns like Netflix, Amazon, and Apple+ — all of which offer their own originals and content from other outfits — most are likely not in the loop when it comes to similar platforms from smaller distributors. It’s time for that to change.

While the majority of arthouse distributors have yet to collapse their own theatrical windows as dramatically as Universal did just this week, they’re catching up, and fast. Kino Lorber, which also runs its own streaming site Kino Now, has announced its own attempt to bring theatrical releases to the masses. Billed as Kino Marquee, the fledgling “virtual theatrical exhibition initiative” will soon bring the well-regarded Kleber Mendonça Filho and Juliano Dornelles film “Bacurau” online for instant viewing.

It’s a two-pronged approach by the boutique distributor, intended to both bolster the film (a Cannes 2019 highlight that was released in U.S. theaters just last month) and help out smaller theaters that had booked the film already along the way. Through the new initiative, the Kino Lorber films, of which “Bacurau” is just the first, will be “booked” from Fridays to Thursdays and presented on dedicated web pages headed by each theater’s branded marquee.

Kino Marquee will be hosted on the Kino Now VOD platform, though each theater will promote its own film page via traditional means, including reviews, eblasts, and social media posts. Virtual “ticket” buyers from the theater’s Kino Marquee site will receive a link that gives them admission to an online screening room. The scheme will spread awareness of Kino films and give some very necessary funding to the theaters in question. More films and more theaters are expected to join the campaign in the coming weeks.

It’s the kind of idea other indie streaming platforms and distributors should keep a close eye on: A number of similarly situated shingles have opted to push back their new films — even powerhouse A24 has decided to reschedule Kelly Reichardt’s already-released “First Cow” for a later date — instead of sticking them on streaming platforms ASAP. As this fluid situation keeps changing, some may need to reconsider that approach.

Free Deals Are Flying Fast, but Will New Subscribers Stick Around?

Smaller streaming services aren’t wasting time in at least one area, as a number of platforms have acted quickly to roll out free previews in an attempt to snag captive viewers. From Sundance to Shudder, Magnolia Selects to Criterion Channel, and just about every other outlet in between, free trial memberships are suddenly everywhere.

Appealing to house-bound consumers who might have already burnt through Disney+ offerings or tapped out on Netflix’s still-robust original films lineup is a smart move, but it’s unclear how much it will benefit streamers in the long haul. For now, a wily streaming addict could simply cycle through the free trials (which run a week to two weeks) without settling on a shiny new membership to one or more. Until “conversions” (from free gawker to paid subscriber) take hold, it will be difficult to measure the success of such strategies.

Still, new awareness to established platforms can’t possibly hurt, and viewers will likely be blown away by how robust many of these libraries are. The Criterion Collection already has the best-known brand to cinephiles, but its Criterion Channel doesn’t just offer a wealth of classic films, but a deep well of supplementary materials and clever programs to really stimulate the brain in weird times. (On tap right now: a 30-year retrospective on the films of Strand Releasing. Try finding anything like that elsewhere.)

Horror hounds likely already know all about Shudder, which offers up horror films, thrillers, and suspense-filled features, but dark times might push other films fans to check it out (now with handy one-week free trial!). Here’s what might bring trial members back for more: the site’s growing reserve of original content, including films picked up on the festival circuit and fresh features from rising stars. It’s not just a place to check out beloved classics, but to find the next big thing (or, at least, the next original diversion).

Elsewhere, film fans looking for a truly unbeatable price (read: free!) might finally find the time to check out platforms like Hoopla and Kanopy, which are provided gratis to library members around the country. That’s one segment of the indie streaming world that will see the biggest kick in the coming weeks. (No one should worry about the quality of their catalogs, either: the homepage for Kanopy is, as of this writing, dedicated to Barry Jenkins’ “Moonlight.”) 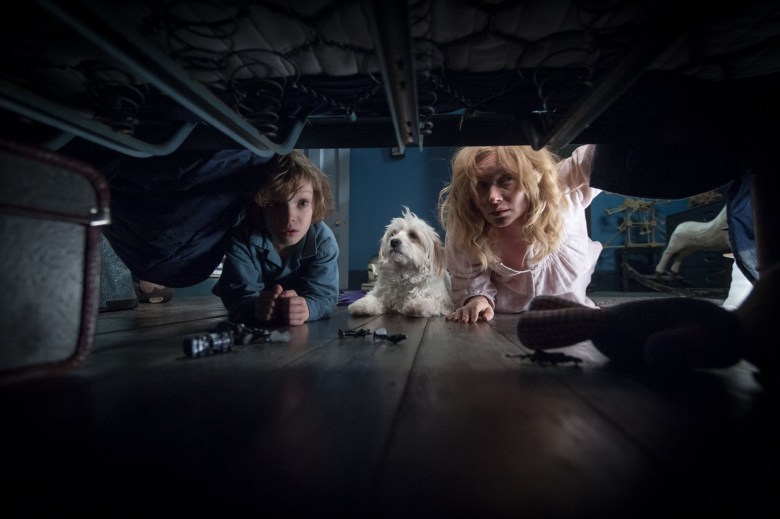 As festivals around the world are cancelled or postponed, filmmakers everywhere are suddenly scrambling to find a new home for their latest films. While every creator dreams of premiering their films at packed, personable theaters during buzzy festivals, for the time being, that’s not an option. But that doesn’t mean that there aren’t plenty of new films finished and ready to entertain an audience eager for something, anything fresh. Boutique shingles like Kino Lorber, IFC Films, Magnolia, and Shudder already have festival pickups baked into their business plans; why not keep that going for the streaming side of things?

IFC Films Unlimited is packed with previous festival favorites, including “Antichrist,” “The Babadook,” “Bare,” “About Cherry,” “Extraterrestrial,” “Byzantium,” “Enter The Void,” “Kill List,” “Room 237,” and “King Cobra.” The next step: loading up those services with 2020 films still in need of a home, safe in the arms of a distributor willing (and able) to pivot to a different world.

Keep streaming, and stay safe out there.