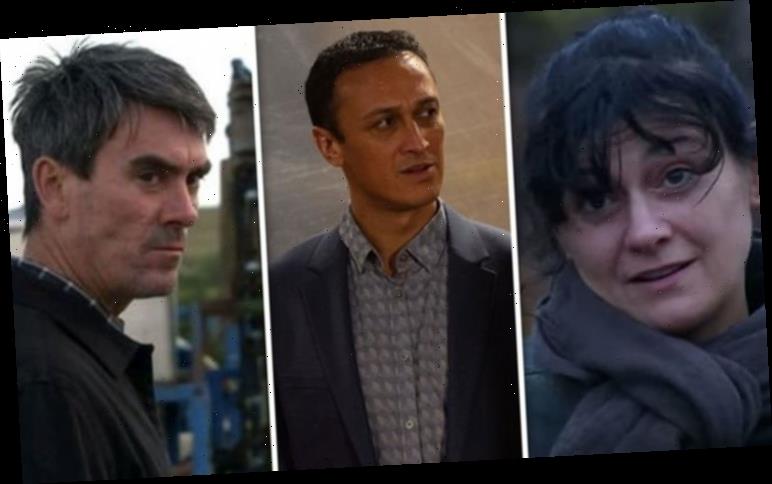 Speculation surrounding this year’s Strictly Come Dancing contestants has already begun and one Emmerdale actor has spoken about his interest in dance – might he be the first name on the team sheet for Strictly 2020?

At the moment, Chris Bisson has been dancing on Emmerdale’s knife-edge Graham Foster (played by Andrew Scarborough) whodunit storyline.

His character Jai Sharma has been under a great deal of stress recently, which has seen him lose his sobriety.

He was also blamed for a narrowly-avoided accident at the outdoor pursuits centre, when meddling by Al Chapman (Michael Widman) was to blame.

All these workplace pressures and stress led to him fostering a loathing of Graham, making him a key suspect in the murder of the slimy butler/bodyguard. 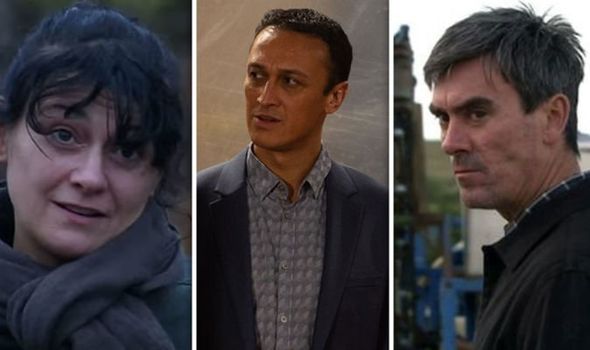 The convicted rapist returned to exact revenge on Graham, due to his relationship with Pierce’s wife, Rhona Goskirk (Zoe Henry).

With Graham out of the picture, perhaps life can return to some level of normality for Jai.

Chris discussed the storyline on Lorraine earlier this week during which he touched upon his love of dance. 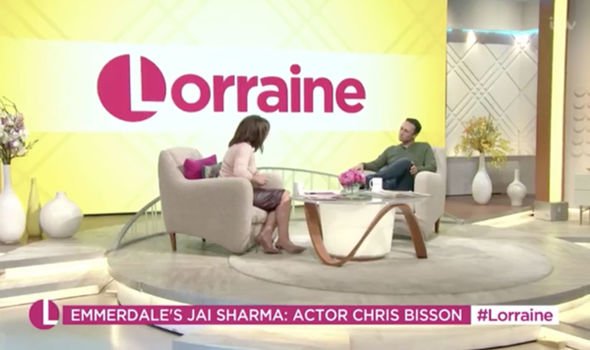 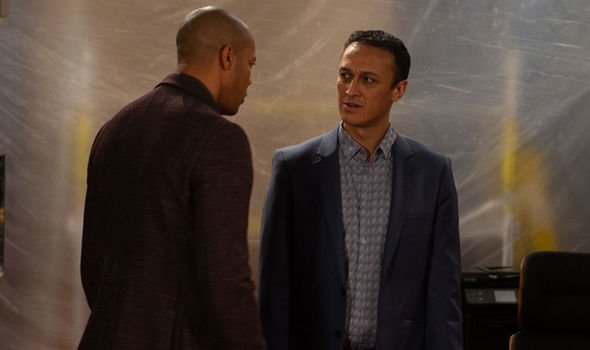 Lorraine asked: “Do you ever fancy Strictly Come Dancing experience?”

Chris didn’t say no, although he did question his ability: “Mmm… I’d love to learn to dance, but whether I’m good enough…”

Lorraine commented on the opportunity it presents to learn a new skill.

“I think it would be a lovely thing to do,” she remarked.

“I mean, could never do it in a million years, I love to watch, but if you really have a passion and you want to learn to dance, you’re learning from the top guys and girls.”

Chris revealed he has heard, first hand, from how exacting the show can be, replying: “I know a few people that’ve done it and they found it very hard work but really enjoyed it.”

Lorraine acknowledged what a commitment the series can be, especially when someone like Chris would be juggling big storylines.

“It’s how to balance it. It’s like we were saying about the work/life balance, it’s hard,” she shared.

“And when you’re involved in all of these big, big storylines it’s quite difficult…”

Chris agreed those big soap storylines exert their own toll on time and energy but he didn’t rule out taking part.

Might Strictly bosses look to the Yorkshire Dales for the first piece of 2020 casting?

Chris wouldn’t be the first Emmerdale star to take part on the show with Kelvin Fletcher, who starred as Andy Sugden, winning the 2019 series.

Gemma Atkinson also went on to make the BBC final back in 2017 where she met boyfriend Gorka Marquez.

Strictly Come Dancing is available on the iPlayer.